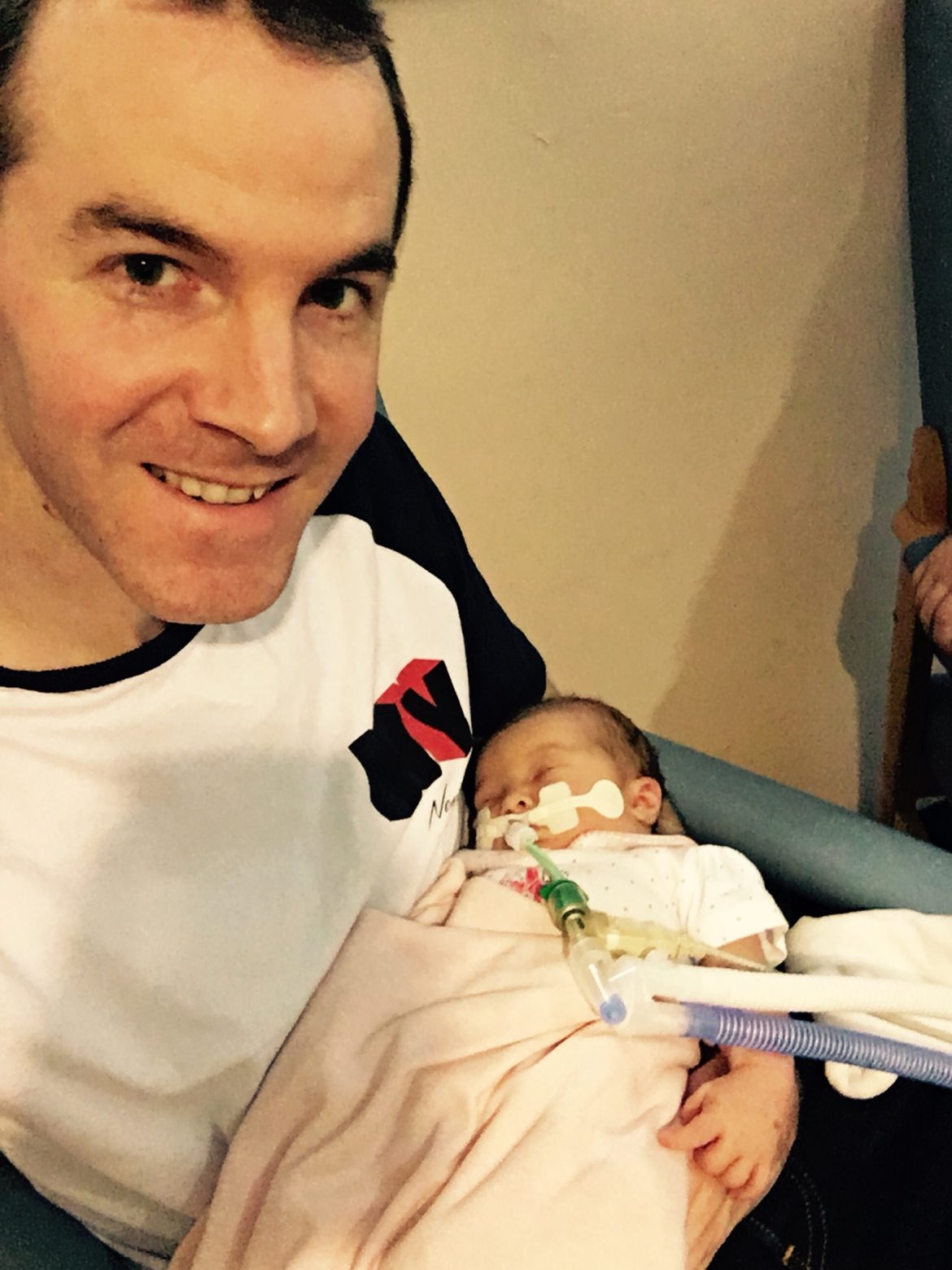 I always dreamed of being a Dad. Whatever I did in life I know that my main goal was to be the best Dad I could be. I met the girl of my dreams, married her, and then in February 2016 we found out we were expecting our first child.

Excited was an understatement. This was all I’d ever really wanted; to be a Dad and now here it was. My time had come.

The next 9 months went by pretty textbook if you can say that. I went to all the appointments, all the scans, and it was the best. The highlight of the whole 9 months was finding out we were having a baby girl, Poppy. It had always been the name we wanted for our daughter.

In June I decorated the nursery. Painted it pink, chose and hung pictures up and all while my wife was away on holiday. A gift from Daddy to Poppy and a lovely birthday present for my wife. We were prepared, as any first time expectant parents could be. All that was missing was our baby girl.

When you are happily expecting a baby you never dream that something bad will happen. You are over the early weeks and months. You are slowly getting closer to the due date. But sadly for 1 in 4 parents in the UK the worst will happen.

My wife and I welcomed our daughter Poppy into the world in October 2016. She was with us for 3 days but sadly she died in our arms due to a devastating brain injury. She sustained this because during labour, decelerations of her heartbeat were missed. Our world shattered.

In one single moment a lifetime of hopes, dreams and memories were so cruelly ripped from us. What was left was utter heartbreak. You are now standing on an open road and those dreams are too far in the distance to reach.

While over time the heart slowly heals there is forever a piece missing, Poppy. No matter how many weeks, months or years pass the pain remains. I might be able to hide it better, not let it effect me as often as it did but it is still there. The pain of losing a child never leaves.

The initial first few days and weeks were all about just surviving. Instead of showing off our beautiful daughter we were having to tell everybody Poppy had died. It was so hard. It isn’t what you expect you have to do. We should be posting 100s of pictures on Facebook of her. Not having to tell the world she has died.

There is just an emptiness that enters your life after you lose a child. A big black hole that just won’t go away. The pull it has on your daily life does in time become less, but it still has an effect on you.

I was numb for a good few days after and then just a whirlwind of emotions. I was lucky to have 6 weeks off work and I needed it. Daily tasks were hard, just going out into the world was hard. The worst thing is the world outside doesn’t know this has happened to you but it moves on without you. It is terrifying going outside for the first time.

One thing that pushed me through was being strong for my wife. Yes I was hurting but so was she and I needed to look after her. Having the 6 weeks at home was great and I’d built a safety blanket around myself. While all Poppy’s things were safely locked away in her nursery we slowly tried to find our way forward.

There were days when tears would flow, sadness would hang over me and days were I just hide away from opening up and that is never good. But I did talk to my wife and it helps. You need to share just how you are feeling. Getting it out helps. I feared making her feel sadder than she was but you have to be a unit, a rock for each other.

Going back to work

Going back to work was hard. The fear of how people would react to me. You get people that just stare at you and ignore you. It makes you feel awful.

People might find it hard to say something or ask about Poppy but don’t say nothing. I’ve had people just look at me and think, no I can’t speak to them. That makes you feel like you have a disease and makes you feel worthless. It makes you feel insecure and you start to think everybody is looking at you and whispering that you’re the person who’s baby died.

Riding out the waves of emotion

They say grief comes in waves and it is true. You do have to ride them out. One day I’ll be fine and then something will hit me. The thought of never seeing Poppy grow up, the thought that I’ll never be able to walk her down the aisle on her wedding day. All those dreams that can never happen.

I’m so thankfully I got to spend 3 days with Poppy. I know other Dads who have suffered baby loss don’t get that.

I always felt like 3 different versions of myself after Poppy died. The man I was before her, the man I became the day she was born, and then the man I was after. I felt like I had lost the person I was supposed to be – I was a Dad but not in the same way as all the other Dads were. Now I couldn’t change a nappy or bottle feed. Creating a legacy for Poppy is our way of parenting her. Raising funds for charities in her name.

It’s hard to be a Dad but not in the same breath. You feel judged in a way. It is hard for people to talk to you after baby loss. They don’t know what to say or fear saying the wrong thing but just mentioning Poppy means the world. Nothing stops her being my daughter.

I like to share my experiences to help break the taboo over baby loss and make it easier for people to talk about it. I also want to help any other Dads going through this pain.

Mostly it is for Poppy. To give her a voice and a legacy that she will be proud of. Always in my thoughts and forever in my heart baby girl. 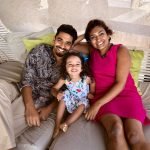