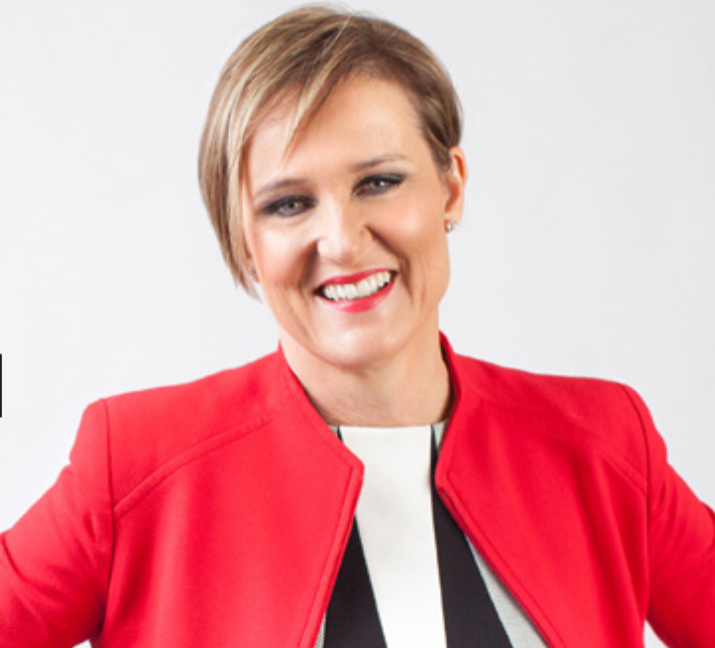 Working parents specialist Virginia Herlihy talks about the challenges facing working dads – and what they can do to help themselves.

Virginia Herlihy summarises the challenges facing working dads like this: “It used to be that working dads talked a lot about stress. Now they talk a lot more about guilt.”

Virginia is the CEO & founder of How Do You Do It, an international coaching organisation for working parents and their employers with a network of coaches and facilitators throughout the UK, Australia and Europe. She has witnessed the transformation in the role of dads firsthand, and the new challenges that have emerged as a result.

“Dads are feeling pressure from both sides,” she says. “They want to be good dads, they want to be present, and their partners want them to be around more. On the other side, employers are saying ‘we need you back’. Dads might want to ask for flexible working or Shared Parental Leave (SPL), but their concern is that doing so might be career limiting.”

Achieving the right balance between career and parenthood is beginning to feel like an unsolvable conundrum for dads, just as it always has been for mums. Take up of SPL is worryingly low, partly because many families face a financial penalty in the short term, and partly because many dads worry that putting family over work may limit their ability to support that family later. And in one way at least dads are at an added disadvantage.

“When a woman becomes pregnant, it’s soon obvious to everyone in her workplace,” says Virginia. “Men don’t have that obvious physical sign so it’s easy to assume it’s business as usual for them. Many organisations don’t track the countdown to fatherhood or prepare for it, and don’t realise that, for dads too, the whole world changes.”

Dads want more time off after the birth of a baby, and more flexible working options after that. As our own DaddiLife research has discovered, dads are becoming disillusioned with old-fashioned employers, and are gravitating towards organisations with more modern workplace cultures, including progressive parenting policies. In other words, the ‘fatherhood revolution’ is an issue for employers too.

But transition takes time. Too many businesses still reward complete career focus and face time, and as a result too many dads are reluctant to ask for more family-friendly hours. How can an organisation like How Do You Do It help to facilitate change? 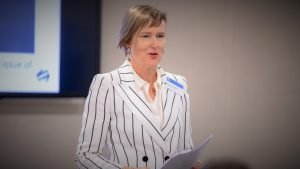 Virginia says the first thing dads can do is “take personal responsibility for what you can do.”

“For dads this is a major life transition but most haven’t stepped back and asked themselves what part they want to play, and what success looks like now,” she says.

Dads need to do their homework. What are their priorities? What are their boundaries? How do they correct the sort of faulty thinking which tells them they can’t ask for flexible working?

Virginia says her organisation then helps dads gain the clarity, confidence and skills to  negotiate a new normal with a suggested solution for how this can work in practice in their organisation. Coaches facilitate individual clarity about values and boundaries, shift unhelpful mindsets about what dads are supposed to do/be and provide well tried and trusted strategies for what works, recognising , the necessary change is as much psychological as practical.

Once dads know what they want and what they’re prepared to change to get it, they can talk to their managers with more confidence and determination.

most dads stepped back and asked themselves what part they want to play, and what success looks like now

One way of travel

Parents are only half of the equation, of course. Employers need to play their part too. Slowly, surely, many are coming to the realisation that focusing on dads as well as mums is critical, says Virginia.

“Talent is expensive. By the time couples choose to be parents, they are often in their early 30s, which means they are very experienced employees. We talk to businesses about what they need to do  as a company to keep that experience, not lose it.”

The business case is obvious, but not always acted upon. Some businesses are passive, understanding the argument but refusing to act proactively.

“But there is only one way of travel here,” says Virginia. “It might seem slow now, but the more progressive organisations will start seeing the benefits. Then everyone will start moving in the same direction.”

Until then, dads need to get clear on what success looks like now and speak up for what they want. Deciding where your priorities lie and what your boundaries are is a step in the right direction. Employers are duty bound to hear you out. Sensible ones will at least meet you halfway.

Career. Family. Organisation. How do dads do it? was last modified: September 29th, 2019 by Hugh Wilson 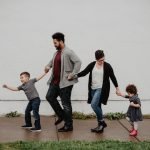