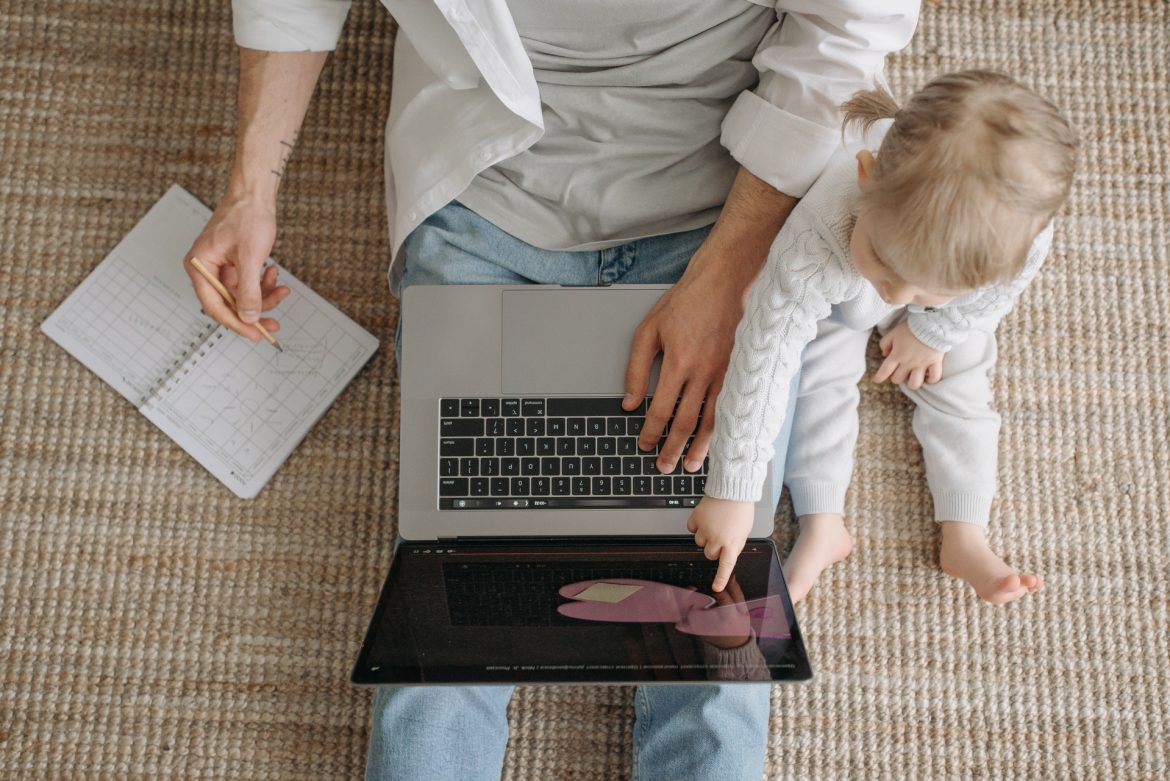 When I reflect on my childhood, my Dad was ‘around’, but not ‘there’. He would drop me off at the bus stop if I got out of bed early enough and pick me up from the odd tennis match after school, but otherwise he was very much a weekend presence. Even when he was physically home in the evening he was on the phone, rustling receipts, producing quotes...he was a builder turned property developer so, much like me now, was always hustling for his own business.

It was from him I learnt about books and VAT. I used to transpose all his receipts onto a huge pad of paper then work out his expenses and income and produce his VAT returns for the accountant. I spent hours tapping away on a calculator and he used to pay me £20 a month. I loved it and very much cite it as my inspiration for eventually setting up my own business. I saw it from all angles and then saw the income and profit to be made.

I was the eldest of three children, my youngest brother being 14 years younger than me. By the time he reached his teen years, Dad was different. There had been a noticeable change in work life balance. He was around more for my brother, he was there at school matches and we saw him a bit more during the day.

I tell you this not because I resent my brother (I don’t!), but because times had started to change. 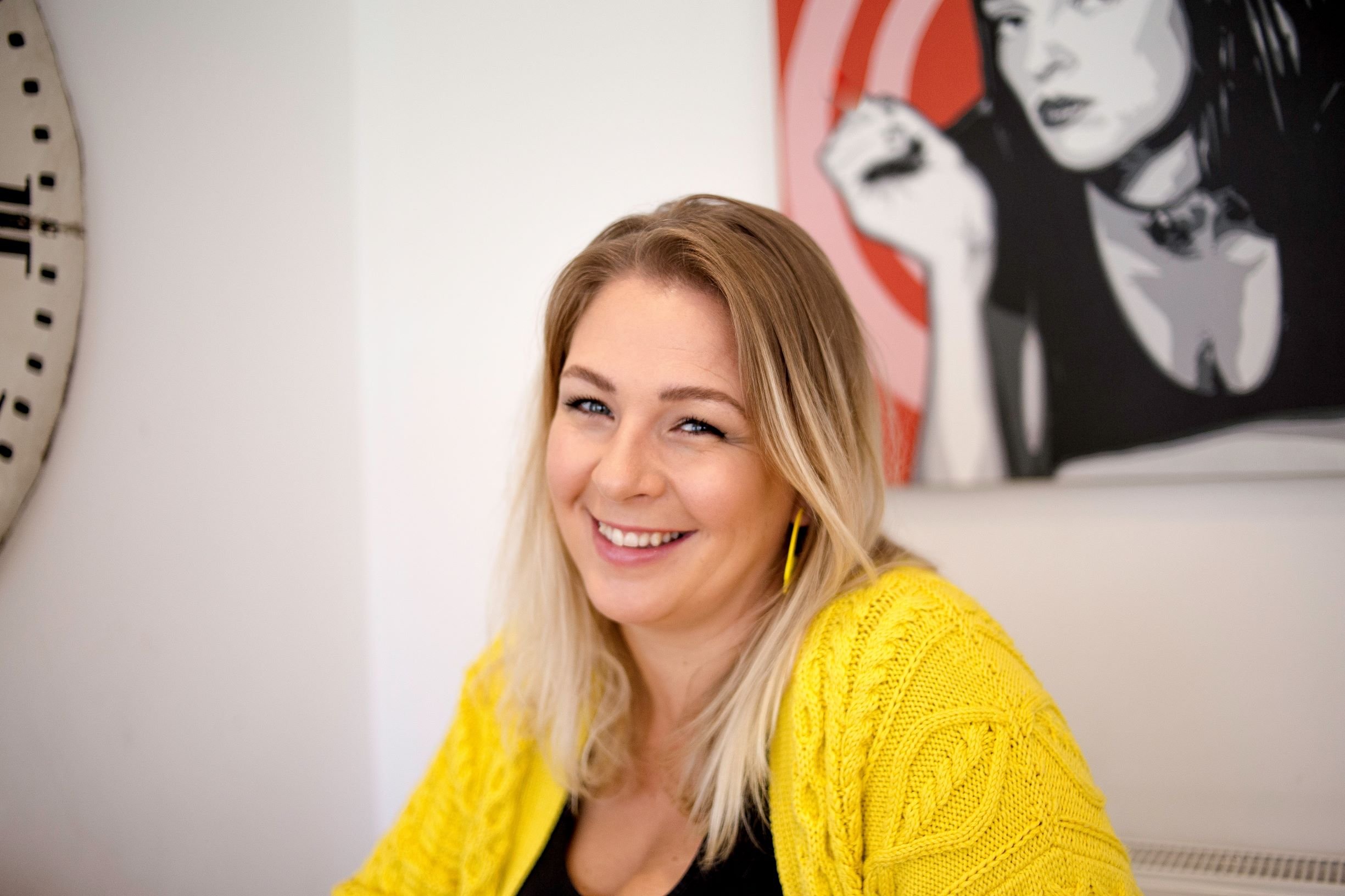 When my husband and I decided to have children, we committed to do it differently. I was the bigger earner so there was a financial need, but we also knew we wanted to bring up our baby, not hand her off to someone else all day every day. So we carved up the week 50:50.

My husband left his inflexible job to set up on his own, the only route we saw to being able to be there in the way we wanted for our daughter. He didn’t even bother with a flexible working request because it simply wasn’t the done thing. We knew it would have been turned down. Because 40% of men’s flexible working requests are turned down - even more in the industry he works in. 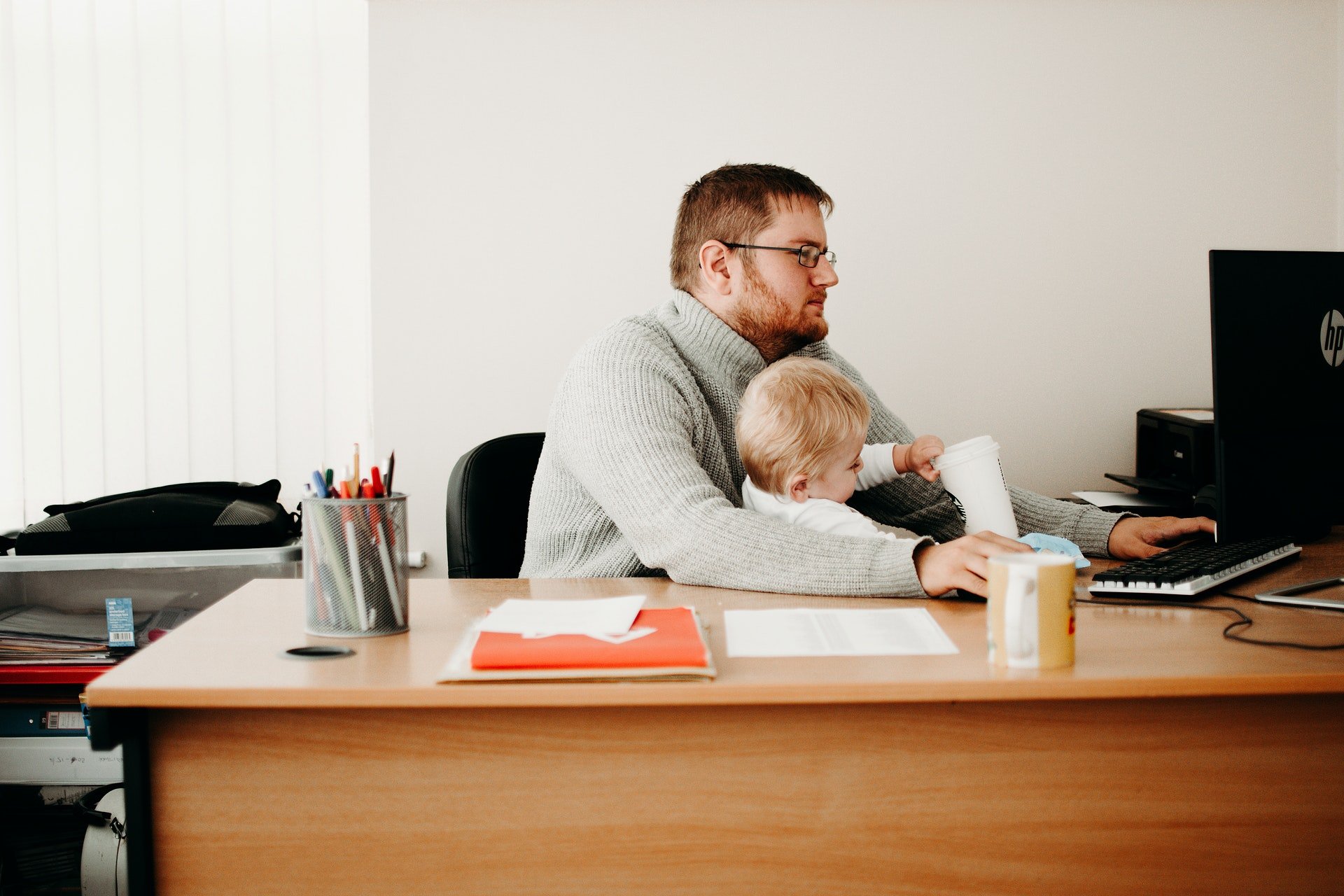 75% of men had their furlough requests for childcare requests turned down. Coupled with so many women losing their jobs during COVID, this feels like a big regression. Just when we thought we had moved on, the good old fashioned stereotypes play out again.

I’ve been working to combat these for three years now. As a result of my own flexible working issues after I had children, I set up a flexible working platform for parents to be able to find work around their family.

Naturally, we have a much high proportion of female members - 90% in fact. But there was a definite spike in Dad’s joining our membership during and immediately after lockdowns. No surprise since so many men were revelling in seeing their children before bedtime for the first time in a long time!

Most recently, businesses have started to ask us about working dads. Twice this week I have been asked how many working dads we have registered with That Works For Me. Whilst drawn to the under-served talent pool of Mums, businesses seem to be more aware of the need for balance.

Hopefully that’s evidence and recognition of the need for flexible working to be embraced by both men and women. Things can really change when we start to see more men at a senior level shouting about their work patterns, their taking paternity leave or even their childcare responsibilities. But it requires bravery and to stand out. It needs for men to have more visible role models who are doing these things - and that’s not easy.

One day, we hope that men won’t ask “where’s your wife?” when my husband tells his insurance clients that he doesn’t work Tuesdays. One day, we might actually get this right for everyone!

Jessica Heagren is the Founder and CEO of That Works For Me - a flexible working platform for people and business. 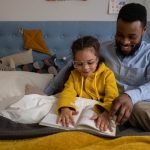 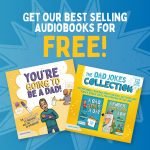 Get Our Audiobooks For Free