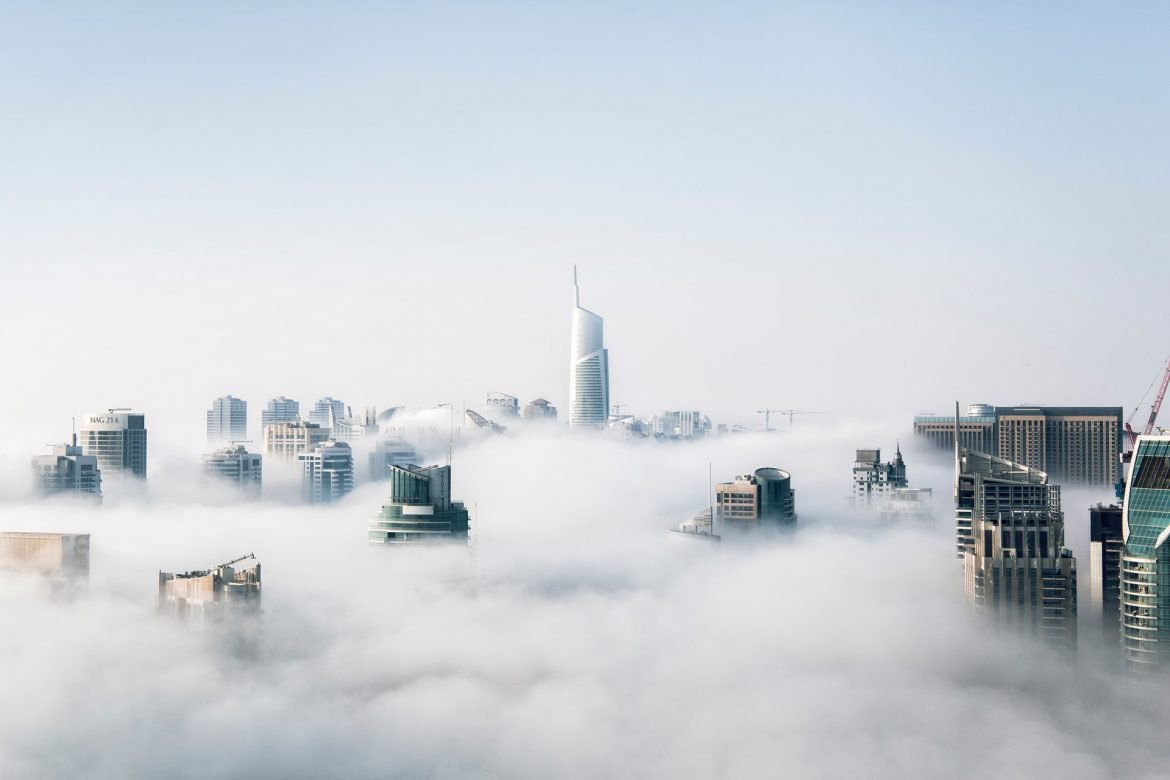 If flexible working is to be normalised within the UK, senior managers have to do two things.

Firstly, they have to promote it as a way of working.

Secondly, senior managers must be seen by their staff to adopt flexible working practices themselves. Not necessarily from day one, but as and when their circumstances change and it becomes beneficial for them to do so.

Dads, and the journey to flexible working

This is especially the case if fathers are going to embrace flexible working. Mothers have long requested to work flexibly and employers are used to dealing with their requests. For men, things are a bit different. Many men worry that flexible working could have a detrimental impact on their careers. It’s also true that many employers aren’t used to men asking to work this way.

Interestingly, however, flexible working is surprisingly common among men with younger children. Figures collated by the Office for National Statistics on behalf of the flexible working charity Working families found the following:

The picture remains broadly similar until the youngest dependent child reaches the age of five, at which point a massive gulf forms. At this point, the ONS figures show:

I think this shows that working practices are reinforcing gender stereotypes. Dads are working flexibly to begin with, probably taking shared parental or paternity leave and working flexibly for a while, but after that, mum does the majority of the childcare. The couple get into a pattern and by the time the children school age, it simply makes sense for mum to work flexibly as she is the one concentrating on the family.

I decided to delve a little deeper. I wondered how many FTSE100 companies could tell me if any of their directors (or senior managers) work on a flexible basis. Role modelling, I have heard it said, is the way to changing an organisation’s culture. If the most senior bosses work flexibly, the next tier of management will see it as acceptable and it will filter through the entire organisation.

To find out how widespread flexible working is among senior managers at UK PLC, I approached eight organisations. I selected five organisations from different sectors: ITV, Legal and General, Burberry, National Grid and Morrison’s. I spoke to a further three organisations that I knew had a proven track record in promoting or publicly speaking about flexible working: Greggs, Diageo and British Land.

Aside from choosing organisations from different sectors, there wasn’t a huge amount of science behind the selection. Nonetheless, the results were fascinating.

While I am the first to admit some hardcore qualitative research would be needed to really show what is going on in corporate land, what I found was a complete split down the middle. Some organisations whole-heartedly embrace flexible working while others simply don’t want to talk about it.

Let’s crack on with the easy but disappointing results. Morrison’s, National Grid and ITV didn’t even respond to my requests for information. To its credit, Legal and General responded, but no results were forthcoming.

Burberry said it has a policy of allowing all staff at its corporate headquarters to work remotely one day a week. It will also consider requests for flexible working different patterns, hours or locations. I took this to be a very positive sign, but Burberry did not provide details of whether the most senior employees have embraced flexible working themselves.

Although I approached Greggs for this article, the company chose not to comment. That said, it’s chief executive Roger Whiteside OBE is involved with the Women’s Business Council (WBC).

Last year the WBC produced a document called 100 Ways to Work Flexibly and Whiteside participated in a panel discussion at the launch event. He explained that he likes to encourage flexible working among staff.

He also told a funny story of how he will quietly walk around Greggs’ HQ late on Fridays (…when he’s in the office himself) and ask staff why they are there! It sounds like a brilliant way to promote top-down flexible working. Alas, the company may promote this internally, but it seems reluctant to say too much publicly on the subject, which is a shame.

We then come on to Diageo. Diageo is in a class of its own. Sure enough, it happily named a director who works flexibly and told me in no uncertain terms the company has ambitions to become the “best place for men and women to work” and has introduced various parental leave and flexible working policies to achieve this. 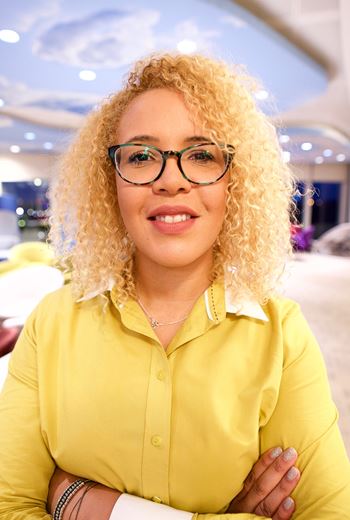 The director it chose to shine a light on was Belinda Brown, Diageo’s Global Audit & Risk Director for Europe & Africa. Brown was named on the Timewise Power 50 Awards in February 2019. The Timewise Power Awards celebrate the 50 most outstanding senior business figures that work flexibly from across the UK. Diageo employees have been featured every year since 2017.

Belinda said: “I returned to work when our son was seven months old. I came back on a four-day week and my husband took shared parental leave to be at home with our son full-time for the first three months after my return. Both of those flexible offerings made my transition back to work so much easier for me.

“Our son is now almost two and I manage my working days so that I get to pick him up from nursery and spend a little time with him in the evening before starting his bedtime routine. I choose to work a longer than usual “working day” from Monday to Thursday but the flipside of that is that I rarely work on Fridays or weekends.”

It was very refreshing to come across this example. It also bought back memories of my wife and I trying to balance the nursery run, something we didn’t always find very easy.

British Land is a further FTSE100 company that often makes headlines for its approach to flexible working. It was one of the first to equalise shared parental leave benefits between its male and female staff in 2017. Thus far, 19 fathers have taken SPL (two of them twice). While 11 of them were from the senior leadership team. 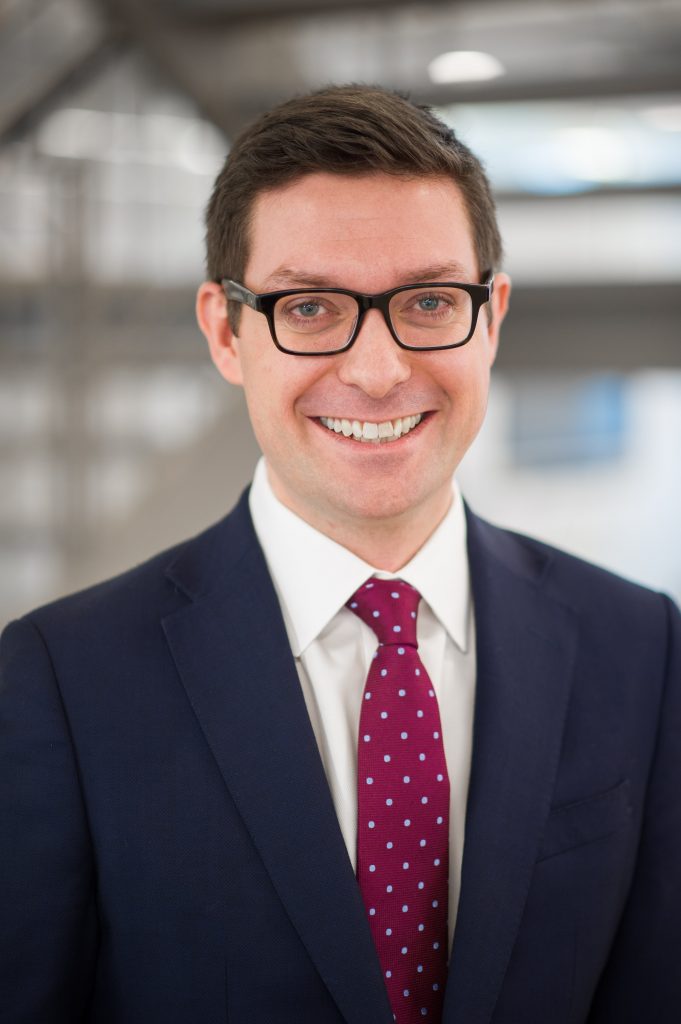 “Working in a senior role and working flexibly don’t traditionally go hand-in-hand. However, at British Land, flexible working is encouraged at all levels of the organisation.

“I work from home at least once a week which gives me greater involvement in home life, from spending time with my family to equally sharing roles and responsibilities with my partner. This sets an important example to my team, who are all encouraged to work flexibly.”

At the end of the day, it’s no huge surprise that some organisations are more willing to discuss flexible working than others. There will always be examples of good and not so good practice.

In this day and age, however, it is more than a little disappointing that more organisations won’t admit to promoting flexible working. And also won’t publicly identify senior managers who do it.

The British Lands and Diageos of this world end up looking very good when they publicly promote flexible working and have no issue saying “yeah, our senior managers work flexibly too.”

It may be that ITN, National Grid and Legal and General also have such progressive policies. But if they don’t say so publicly, then working culture will not change.

This isn’t simply a way of improving the working lives of fathers. With more and more families being dual income, this is as much about retaining female talent in the workforce as it is retaining male talent.

To effect change, we need more employers to demonstrate they have embraced modern working practices. This invariably means promoting them from the top-down.

Can we please talk openly about flexible working? was last modified: February 25th, 2020 by John Adams 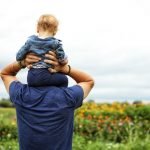 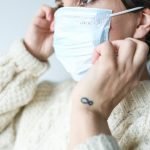