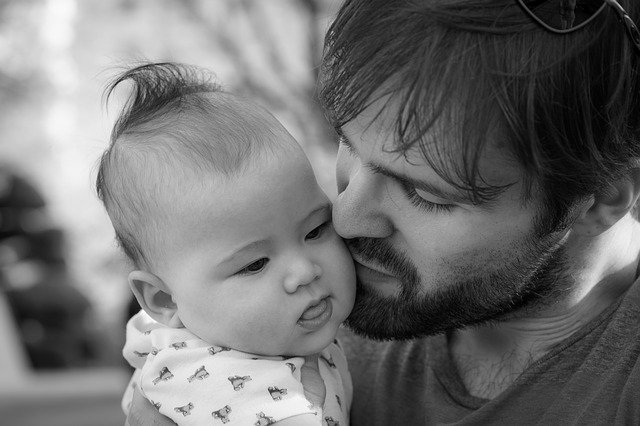 We are way ahead of the Swiss, but the UK has a long way to go to match the best in Europe.

That might not have been quite such a revelation were it not for the fact that, at the moment, new Swiss dads are entitled to just one day of paid paternity leave. That’s not one week. That’s one day.

This is short sighted for a number of reasons. Studies suggest that dads who bond best with their children in the first weeks and months of life tend to stick around, helping to raise young adults who are happier, more stable and less likely to be a burden on the state.

In addition, more equitable parental leave helps mums return to their careers sooner. Switzerland’s gender pay gap is around 19.6%, compared to 12% in the UK.

The almost complete lack of paternity provision probably explains this disparity, which clearly undervalues women in the Swiss economy.

The news started us thinking about paternity leave across Europe. The UK is clearly ahead of Switzerland in this regard, but how does it compare to the continent more widely. We ran the numbers across eight European countries… 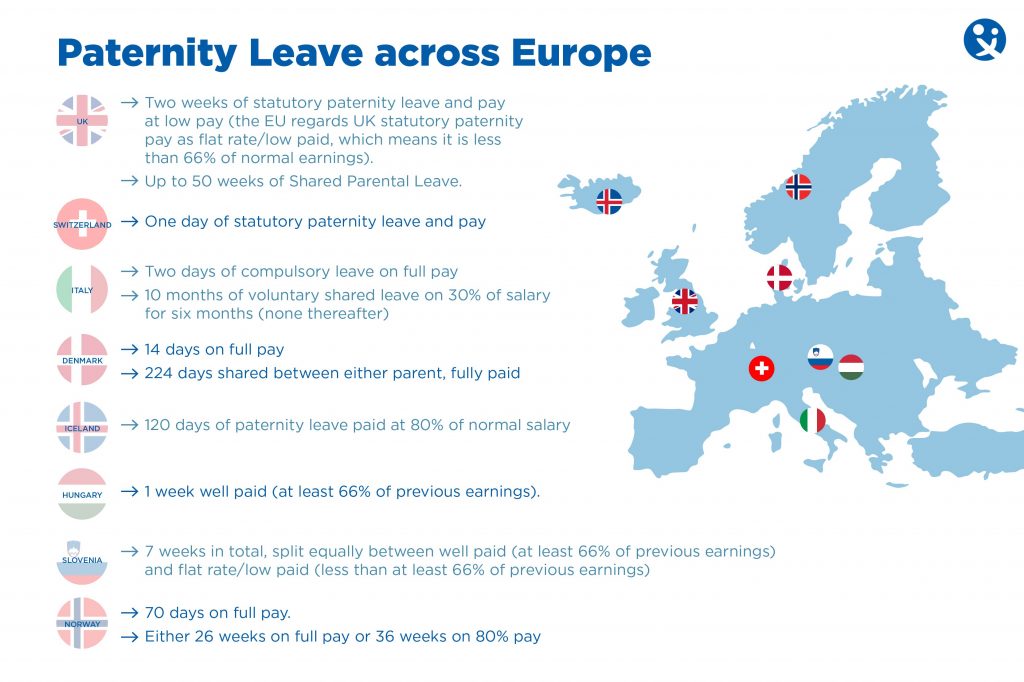 Comparing paternity leave across Europe is not straightforward, because although some countries offer very limited statutory paternity leave, they may also offer generous shared parental leave. But here’s the basic entitlement in eight European countries.

So the verdict on the UK is “could do better”. As you might expect, some of the nations of Northern Europe, and especially Scandinavia, offer extremely generous paternity leave, with Norway’s eight months or so on full pay putting it top of the league. Further south, paternity allowance gets less generous. Italy offers only two days of statutory paternity pay on full pay, and 10 months to be shared between parents. While this sounds reasonable, it is paid at only 30% of salary, and then only for six months, ensuring take up is low.

Of course, the outlook for the self-employed and gig economy workers is far more grim. In many countries, freelancers are not entitled to any statutory paternity pay or leave at all.

Paternity leave in Europe: where does the UK stand? was last modified: June 9th, 2019 by Hugh Wilson 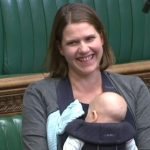 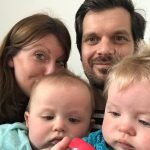