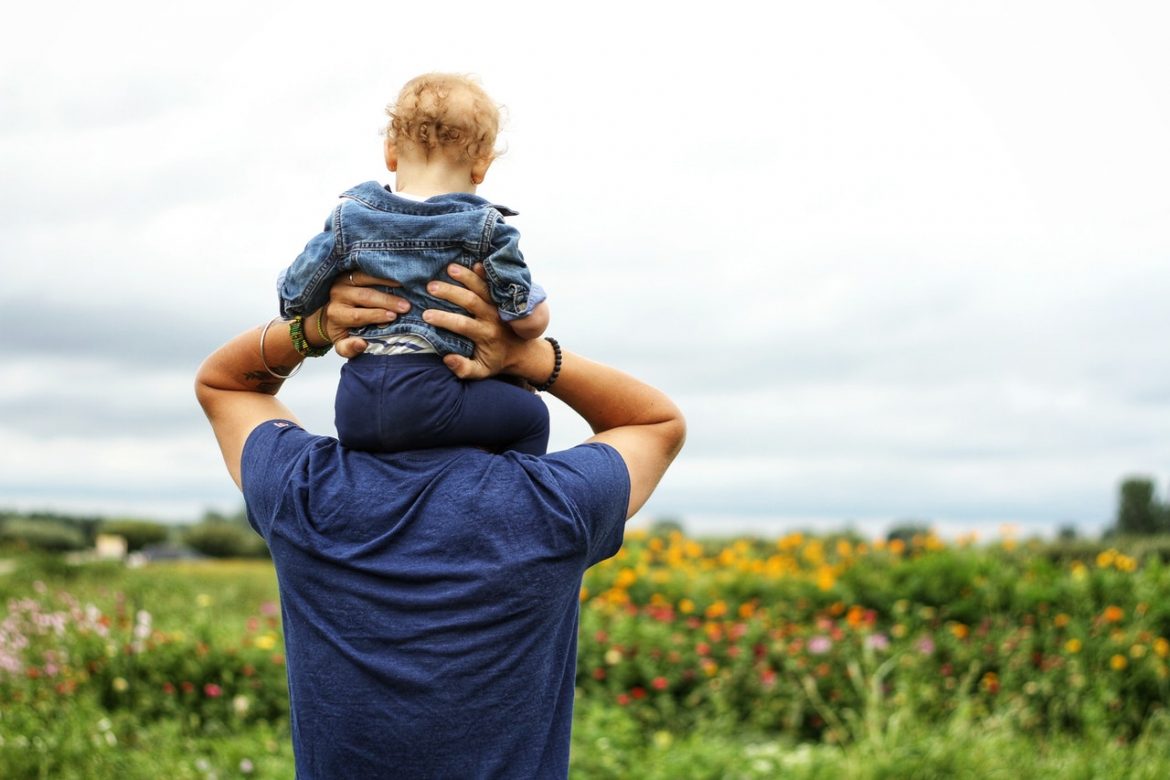 It’s been a busy time of late at DaddiLife. We’ve been invited to a number of different events with the view of sharing the modern day dad perspective on areas of work that have traditionally been a lot more ‘mum’ focussed.

In early October we spoke at Flexpo. There were almost 1000 people signed up for an event exclusively focussed on Flexible Working. One of the main objectives of creating our Dads at Work hub was to focus on different forms of work that modern day dads are keen on exploring – but where there are currently great tensions.

Flexpo was a terrific forum to start to share our research. It also allowed us to share a perspective on what’s needed ahead for flexible working specifically when it comes to new age dads. It was great to see John Adams at Dad Blog and also Ian Dinwiddy at Inspiring Dads on the panels too.

Then a couple of weeks ago we were invited to speak at Bloomfest – an event focussed on leadership in the creative industry. It has traditionally been an event focussed on gender balance too. I found the event incredibly moving, and hearing all the personal stories of struggle and success really made it clear what steps need to be driven ahead when we talk about real flexible working for dads.

There are two more events coming up, which I believe will take the debate even further. 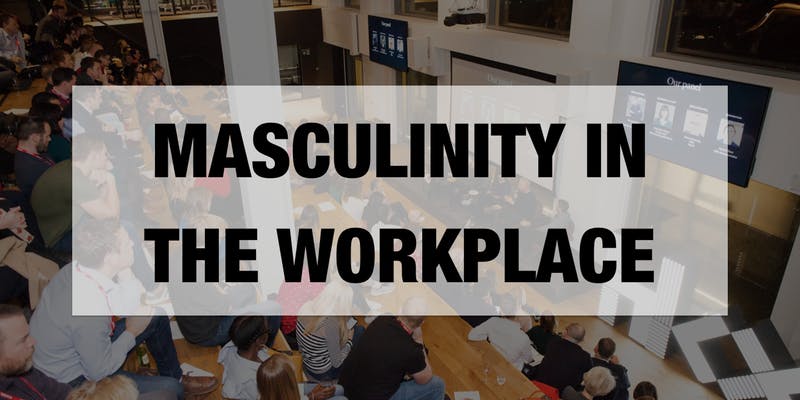 Taking place on International Men’s Day (19th November), we are going to be at the event run by Token Man and He&She, we’re going to be alongside the likes of Mary Portas, Will Pike (Disability Rights Activist), and David Lammy MP to redefine the notion of the ‘male hero’ in workplaces.

Our panel in particular will feature Marvin from Dope Black Dads, Christine Armstrong (the author of Mother of all jobs), and Rachel Rowland (Leadership coach and Business owner) in tackling the following question:

How could men being more involved in family life create systemic change at work and in society?

I’m really looking forward to discussing this and getting right to the root of the issue.

For those interested in coming along, we have a special discount for all DaddiLife readers here.

Managing to be dad | 26th November 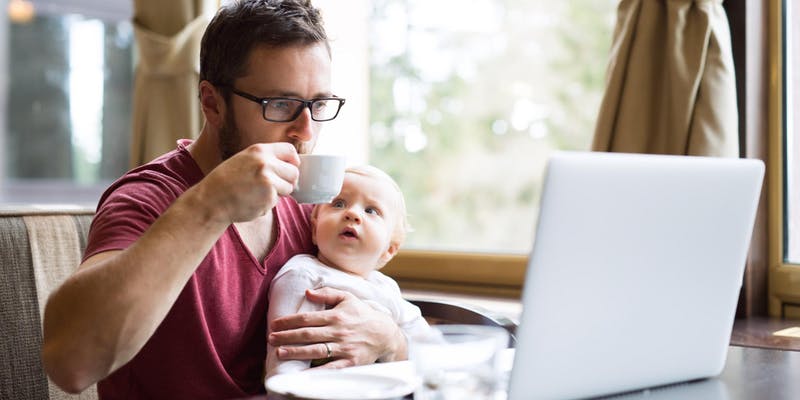 A week after International Men’s Day, we’re taking a trip to Scotland to present a keynote at the Managing to be dad conference.

This conference is being run by Vlio Sky in association with Family Friendly Working Scotland. It will look at how we turbo charge change for dads in the workplace. And why it’s an essential component of future thriving organisations.

We’re delighted to share the stage in the event with The Bank of England, Fathers Network Scotland, Heinneken, and Chris McGuire amongst others.

We’ll be sharing more in-depth insight from the Millennial Dad at Work research as well as other solutions that are starting to come to the fore for dads at work.

Looking forward to seeing some of you there, and lets raise the dad voice at work even more!

The debate that’s really needed on dad’s at work was last modified: November 3rd, 2019 by DaddiLife 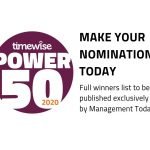 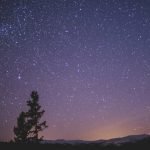