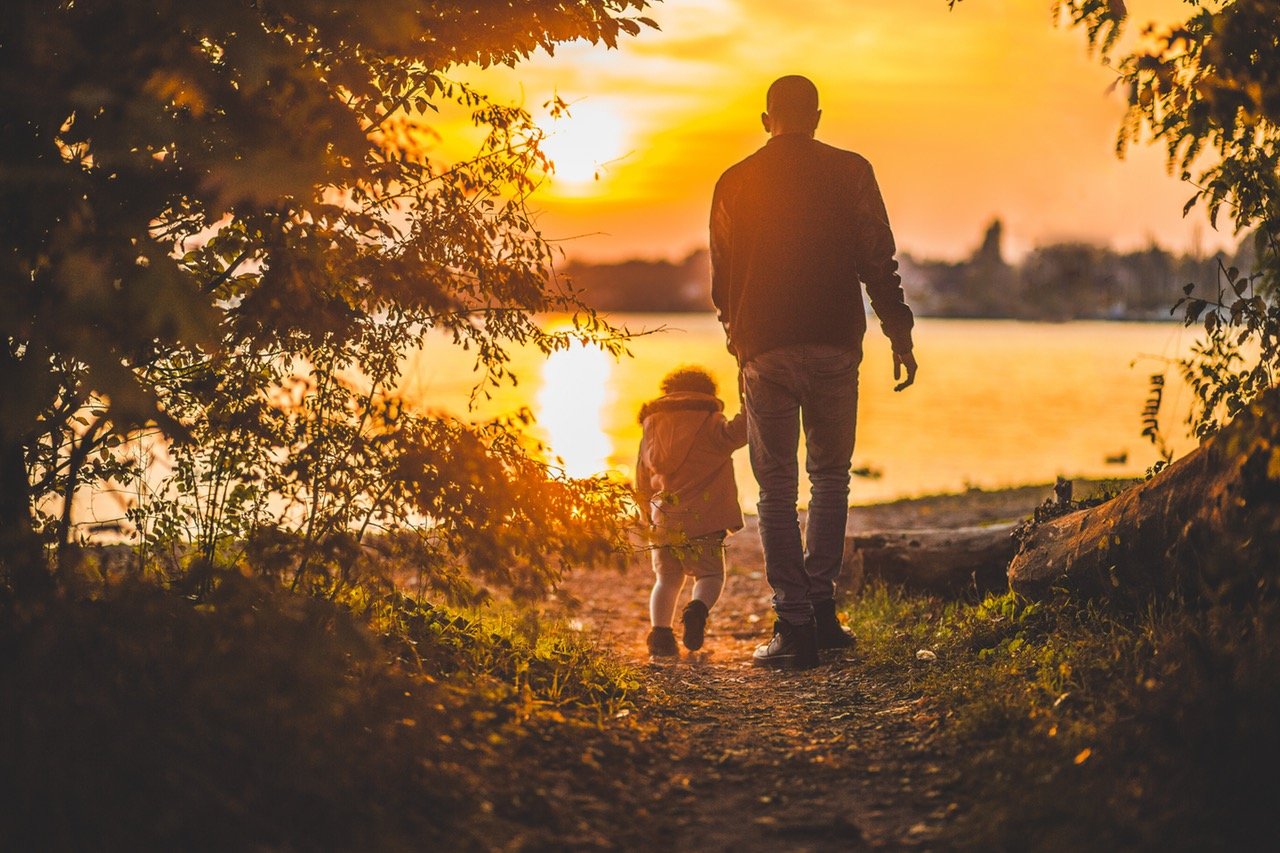 A third of Australian children aged 11-13 years say their dads work too much, a new study led by ANU has found.

The study observed 3,000 fathers and their children as part of the ‘Growing Up in Australia’ study, and also found that:

At DaddiLife, we’ve previously written about the need to look at how truly ‘present‘ we are for our kids, and this is the latest study to show how constant work pressures are affecting dads, and how that is now being noticed by those who really matter.

Lead researcher Professor Lyndall Strazdins from the ANU Research School of Population Health said fathers’ long hours on the job, including regular night and weekend work, along with difficulties getting more flexible work, contributed to their children’s perceptions.

“Australia’s work culture and social norms are making it hard for dads to be the fathers they want to be. More than half of fathers reported missing family events because of work, while a fifth described their family time as more pressured and less fun due to their jobs, and these were problems their children shared.”

On average across the Australian population, fathers spend more time at paid work than mothers, who take on more care and domestic responsibilities and the latest research showed that nearly half of fathers worked more than 44 hours a week. “Fathers are more likely than mothers to report work-life challenges,” Professor Strazdins said.

“Our research has shown that people who work more than 39 hours per week are putting their health at risk, and we have also shown that expectations to work long hours are a problem for gender equality.”

In a lot of ways workplaces still assume men are more devoted to their jobs than women and so they expect men to work longer hours, but this creates dilemmas for fathers.

Dads working too much – Creeping into weekends

Amongst the eye raising stats was that 40 per cent of fathers regularly worked at night and on weekends, and felt they cannot easily change their work hours. “Although kids really value the work that their parents do, whether it’s at home, in the office or elsewhere, they also have views about how long is too long to work,” Professor Strazdins said.”While nearly one in eight children wished their father did not work, most kids understand that dad needs to work.” What resulted was many children who accommodated to their fathers’ work hours.

“We delude ourselves that what happens in fathers’ workplaces is somehow separate from children’s lives. Time with their fathers is a problem for many children, it’s not just an issue for adults and the economy.”

Dads, can you relate? What’s the solution?

Dads work too much – a third of Australian kids say was last modified: July 8th, 2017 by DaddiLife 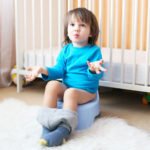 Dads & Potty training – 5 tips to help you along 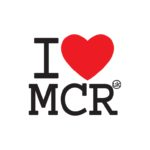 […] want their dads to spend more time with them, research reported in Daddilife says. My research, and that of others, emphasises the vital importance of dads for kids’ intellectual […]