How Old is Too Old to Be a Dad? 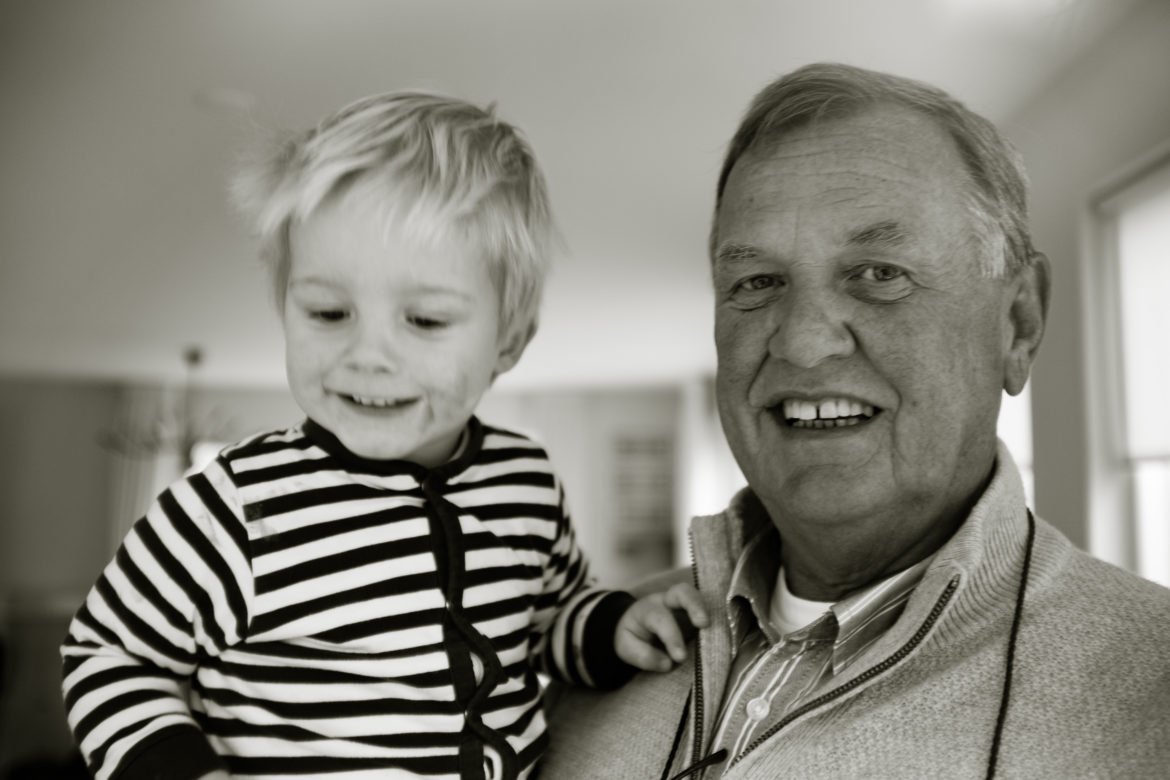 Thinking of becoming a dad? Should you wait a while – or get on with it? When is too old to be a dad?

Keith Richards got himself into a spot of bother recently after telling 73-year-old Rolling Stones’ bandmate Mick Jagger: “It’s time for the snip!”

Richards went on to say that “you can’t be a father at that age” before later offering an apology on Twitter. Jagger’s youngest child was born in December 2016.

But was he right? And if your 70s is too old to become a dad (and let’s face it, many people would agree with Keith on this one), is there a sweet spot for fatherhood? We look at the evidence.

With all the talk of the female body clock, and the ticking that gets ever louder after the age of 30, an uncomfortable fact for men too often gets overlooked. Male fertility declines too, and sperm quality can start to degrade from around the age of 35.

This was confirmed in 2014, when researchers at the University of Otago looked into 90 previous studies from around the world. They found that, as men hit their late 30s and beyond, sperm performance declines, and the number of damaged sperm increases.

That reduction in quality has potentially serious consequences. This one from lead author Dr Sheri Johnson:

“It is well recognised that reduced sperm performance can affect pregnancy success, but it is less well known that the quality of the sperm, particularly DNA quality, could affect the development and health of the offspring.”

In other words, your chances of becoming a dad decline as you get older, and the chances of your children having disorders like autism, Down’s syndrome, epilepsy, and schizophrenia increase. Having said that, men produce a lot of sperm, and the chances of problems and complications are still small. But it’s worth remembering that we can’t all be like Charlie Chaplin and conceive kids after we draw our pensions.

But it’s not all bad news on the medical front. One 2012 study found that older dads might actually pass on one fundamental health benefit to their children. The research found that children of older dads tend to have longer telemeres than children with younger fathers. Telemeres protect chromosomes from degrading over time, and the longer they are the better your chances of living to a ripe old age.

#linden and #da on her #playmat. #babygirl #girlchild #love #olddad

But long telemeres aside, it’s probably best not to leave it too long before contemplating fatherhood. If you do, there’s a chance that the conception part might not be as easy as you think.

But as we well know, fatherhood is about a lot more than conception. So is there evidence that more mature men (though not that mature, Mick) give their kids an advantage in other ways?

When it comes to education, it seems they might do. One study that we reported on last year found that older dads tend to have brighter, geekier sons, who may have an academic advantage over their peers.

Why might that be? Nobody knows for sure, but the most obvious answer is that older fathers are more settled, further ahead in their careers and more financially stable than younger counterparts, giving sons access to better resources (like laptops) and a better education.

There’s also some evidence that older dads are more patient with their children and less reactive. They may also be more emotionally prepared for fatherhood. A 40-year-old man in an established position may have more money, and more control over his time at work, than a 25-year-old just starting out on a challenging career.

So how old is too old to become a dad, and what is the sweet spot for fatherhood? There is no right answer. Medically, you could argue that the earlier the better, with the early 20s the optimum age in terms of sperm quality and quantity.

But not many of us are ready for fatherhood at 22, and there are plenty of advantages to leaving fatherhood till at least our 30s. It’s not true of everyone of course, but our mid 30s might be the ideal time to think about starting a family, in terms of resources, maturity and stability, and before any real decline in sperm quality starts kicking in.

And sorry Mick, but the one thing we can say with some certainty is this: whatever the sweet spot for fatherhood might be, it isn’t 73. 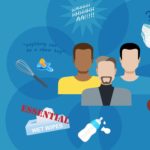 The New Dad’s Survival Guide: 101 Tips For Dads, By Dads 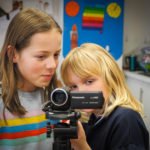