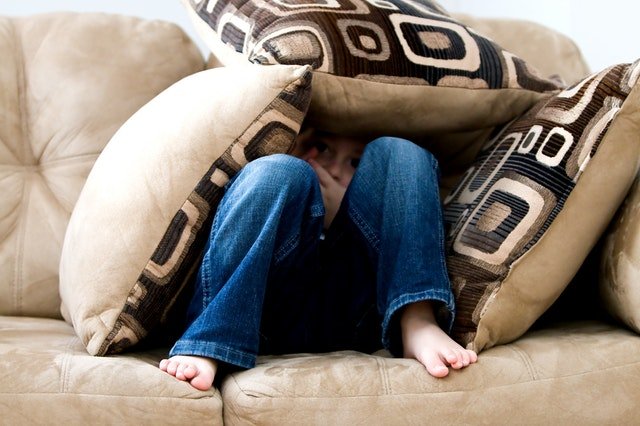 Are your kids arguing? Issues arise and disagreements happen. Here’s what to expect and how to deal with it

When our children are babies it’s very hard to imagine ever arguing with them, and not only because at that point they can’t talk.

No, we can’t imagine it because they seem just too damn adorable to argue with. And anyway, at that age you give them everything they need, and are available to them every minute of the day and night, so what could they ever possibly have to complain about?

But as they get older, it turns out they have loads to be less than happy about. It’s natural for children to assert power and push boundaries as they become more independent. But at the same time, you need to retain authority, if only because letting your three-year-old work out for himself why watering house plants with the garden hose is a bad idea will seriously ruin your day.

But forewarned is forearmed. So here’s five things you will end up arguing with your (toddler to pre-teen) children about, and a few tips on how to argue in a way that will achieve your ends without leaving a bad taste.

“Disgusting: not eating that!”

It’s not an issue you can dodge, however. There are too many eight-year-olds who will only eat fish fingers, burgers and chocolate, and not enough who will happily gobble down a nice salad. Before any confrontation happens, get your children involved in making healthy snacks, give them a choice of fruit and veg, and be a role model by eating healthy foods yourself.

Most of all, don’t give up trying, and remember that giving them healthy foods from an early age helps healthy tastes develop.

In which ‘that’ can mean anything from brushing teeth (at a younger age) to going to football practice or gym class for older kids. Children are like us: sometimes they’re just not up for things. But also like us, that doesn’t mean they don’t have to do them. Genuine reasons aside (like being poorly), doing things that have to be done, regardless of how we feel, is an important lesson to learn.

Children love messy rooms, right up to the moment when they can’t find their school reading book or mobile phone. At which point it becomes your responsibility – for some reason – to wade through the mess and find the missing item. Avoiding having the ‘tidy room’ talk is only storing up problems for later. The more your older children see you as their skivvy, the less chance you have of getting them to do things for themselves.

In fact, when we ran a poll on DaddiLife’s Facebook page, most dads seemed to think this was their number 1 argument!

As your children get older, allocation of time on screen becomes an increasing bone of contention. That’s not surprising, because many children have multiple devices these days, from their own mobile phones and games consoles to TVs, tablets and laptops. There needs to be rules around screen time, though what those rules are might depend on your own circumstances and what exactly the screens are being used for. Setting those rules, and policing them, will in all likelihood become one of the more persistent disagreements in your family.

As children get older, they are more and more keen to assert their independence, and develop a life outside their immediate family. This is perfectly natural, but that doesn’t mean you should acquiesce to every demand for sleepovers, cinema visits, days out and so on. Sometimes you may consider the activity inappropriate for your child, especially if other parents allow their children more freedoms, at a younger age, than you’re comfortable with. Or it may just be that your child isn’t going because she hasn’t tidied her room! Whatever your reason for refusing such a request, remember that this can be a sensitive area, especially for pre-teen children. At that age your child wants to feel included, involved and, more than anything, like they’re not missing out. It’s a discussion to approach with care…

How to argue with children

So how do you argue with children. In a word, you don’t. To make sure most disagreements end in resolution rather than shouting, tears and a huge slice of parental guilt, Eric Barker, author of Barking Up The Wrong Tree, a book of science-based advice for leading a more successful life, offers four tips for successfully tackling confrontation with your child.

5 arguments every dad will have with his kids was last modified: February 26th, 2018 by Hugh Wilson 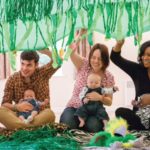 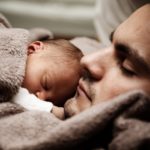