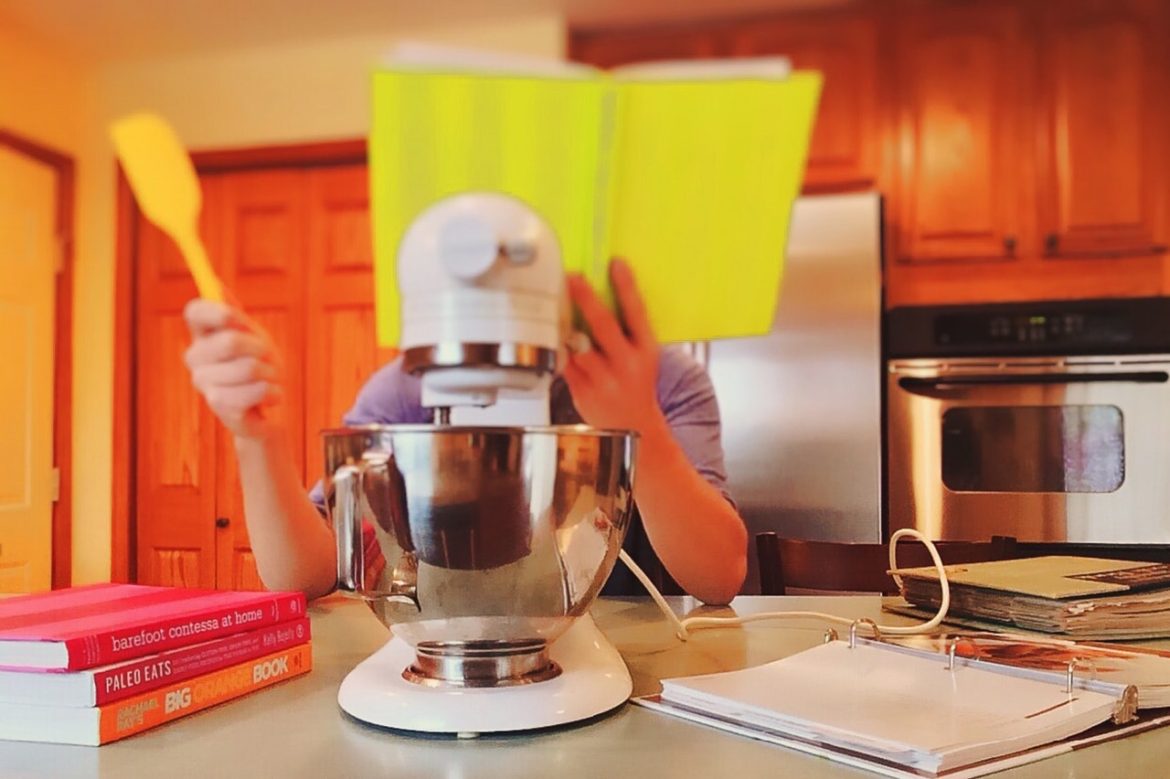 Do you spend enough time caring for the kids, or doing chores around the house? Do you do as much as your partner?

It’s long been a bone of contention for couples but the latest global State of the World’s Fathers report from MenCare finds that, on average, women still do three times the amount of childcare and housework as men.


“Radical, transformational change in the division of unpaid care must be a global goal. Anything less is inequality.”

So is the global situation MenCare highlights mirrored in the UK? The latest research from the Office of National Statistics suggests it is. The ONS calculated that men spend around 16 hours a week helping out at home, while women spend over 25 hours.

Similarly, an Oxfam poll found that women living with partners spent two days on average more per month on housework and childcare than men.

So the message seems to be clear. In many relationships, men need to step up and start up the Hoover. With both sexes going out to work, cooking, cleaning and changing nappies should be as much the preserve of men in 2017 as it is of women.

But that message may be simplistic. That’s not to say it isn’t factually correct. Clearly, in many households men put in considerably fewer hours on domestic chores and childcare. But the implication that men refuse to help out because of laziness or an outdated view of gender roles is, at the very least, open to question.

In 2013 American journalist Ruth Davis Konigsberg took a look at figures from the US Bureau of Labour Statistics, and then tried to combine both paid and unpaid work (like housework) to create a complete picture of the toil each gender endured.

And what she found was that women did indeed do more than men, but only to the tune of 20 minutes extra a day. 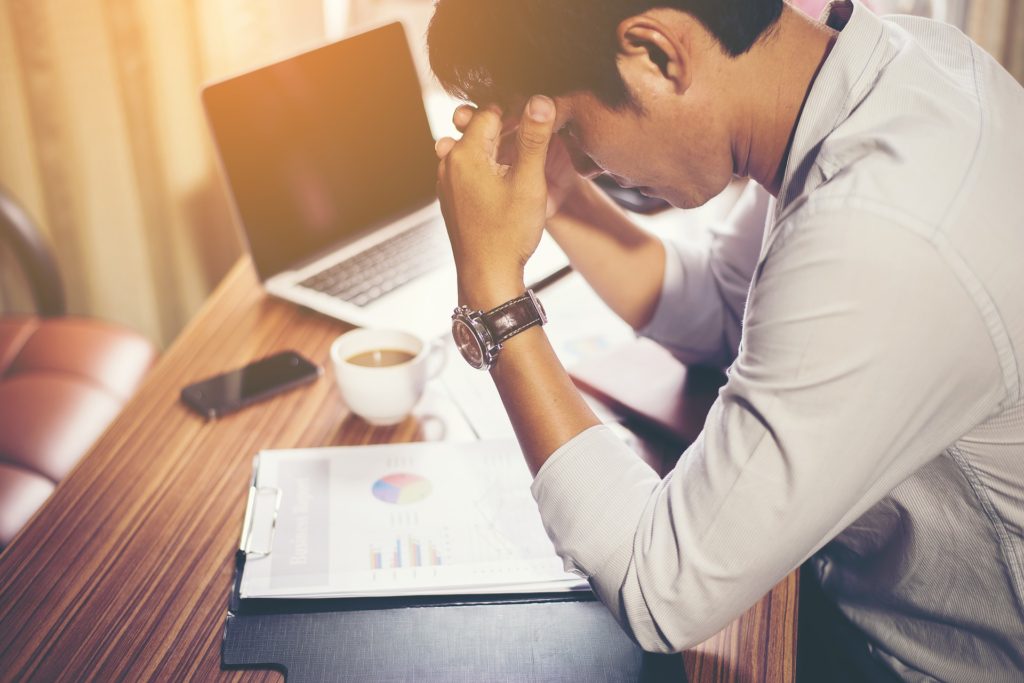 That’s not to say that women didn’t do quite a lot more housework and childcare. They did. But part of the reason for the gap was that men spent longer at work. Even when women worked too, men tended to work for longer hours.

If you’re like me, you probably know a number of dads who would like to spend more time caring for their children – and yes, that includes the boring bits like cooking meals and cleaning, alongside the nice things like reading books at bedtime and playing in the park – but are prevented from doing so because of the long hours they feel they have to put in at work. Figures released by the TUC in 2015 would seem to bear this out. It found that the UK’s reputation for a long hours work culture was well founded. The number of Britons working over 48 hours a week had risen by 15% in the previous five years.

That meant that in 2015 nearly 3.5 million people were working more than 48 hours per week, and though the number had risen for both genders, the TUC stated that those working long hours were “disproportionately men”.

Over two and a half million men were part of the long hours culture, compared to 870,000 women.

A culture of inequality

Do men stubbornly stay at their desks to avoid washing up or the bedtime routine? Or is there something else going on? When the Fatherhood Institute published its Fairness in Families Index in 2016, it revealed a depressingly familiar picture. Dads did fewer chores and less childcare than mums.

But when it looked at reasons why, it found a raft of structural and societal reasons for this inequality that were far more compelling than any lazy man stereotype. It found that our parenting leave system is still only the 11th most equal out of 21 developed countries, and that in comparison to many countries few men in the UK work part-time. Most importantly, it found that the gender pay gap that sees women consistently paid less serves to reinforce the image of men as primary breadwinners.

“Until men and women can be confident of finding jobs that pay the same rate, it will remain too easy for couples to slip into the ‘traditional’ model where the man brings home more of the bacon and the woman does the lion’s share of the childcare,” writes Jeremy Davies of the Fatherhood Institute.

Chores is always a thorny subject

It’s an interesting take on a thorny subject. Nobody denies that women do more in terms of childcare and household chores (on average) than men. But where does the blame for that lie?

Yes, there are clearly cases where men really do need to step up, put aside their 1950s thinking, and get stuck in with a scrubbing brush.  But men, women and children are all victims of a culture that still rewards men for thinking about work first and home second. Because however else you might describe the man who spends 50 hours a week in the office, worrying about rising prices, unpaid bills and job insecurity, lazy isn’t it. 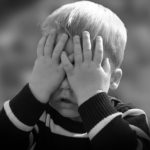 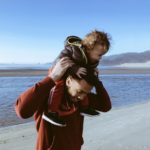