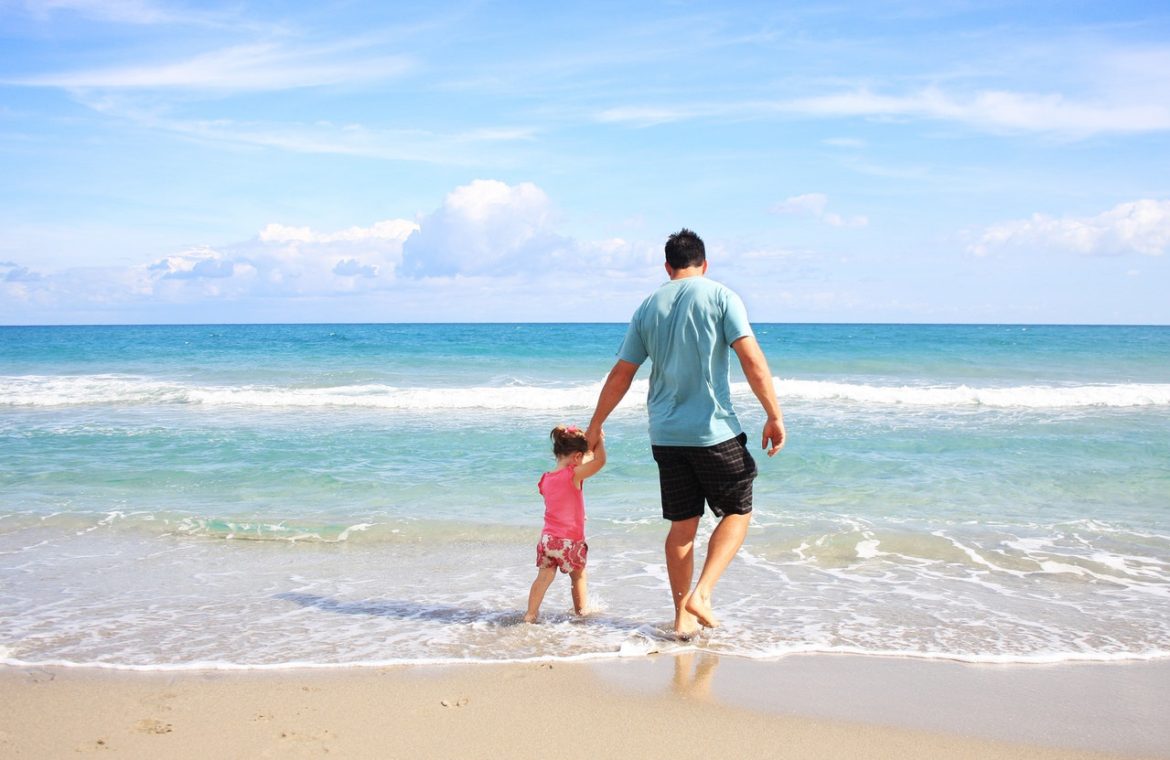 As the dad of both a son and a daughter, I spend a lot of time analysing the way I interact with them. Do I treat them differently? Do I have different expectations of them? Are the songs I sing Daughter songs only? Do I subtly reinforce gender stereotypes that might in some way limit their choices later in life?

I like to think the answers to these questions are no, no and no. It turns out I’m probably wrong.

Research just published in the journal Behavioural Neuroscience tried to find out if and how dads react differently to sons and daughters. The scientists kitted out 52 dads of toddlers with recording devices that taped random snatches of their interactions over a 48-hour period.

Importantly, the dads never knew when the unobtrusive devices were actually on.

The results were pretty unequivocal. Dads interact differently with daughters and sons, whether they think they do or not.  Specifically, fathers of daughters spent about 60% more time attentively responding to their child, compared to those with sons.

The dads in the study sang and whistled more with their daughters, and used different language. Dads of girls were much more likely to use words associated with emotions, and particularly sad ones, like ‘cry’, ‘tears’ and lonely’.

They were also more likely to use words associated with the body and more complex, analytical language in general.

By contrast, the dads with sons used more words associated with competition, like ‘win’ and ‘top’. Dads also spent a lot more time in rough and tumble play with sons compared to daughters.

Lead researcher Dr Jennifer Mascaro, of Emory University in the US, said:

“If the child cries out or asks for dad, fathers of daughters responded to that more than did fathers of sons. We should be aware of how unconscious notions of gender can play into the way we treat even very young children.”

A second part to the experiment seemed to confirm the findings of the first. In this part, the researchers wired the dads up to MRI brain scans and showed them pictures of their children.

Why the difference? Nobody is entirely sure but it could be that, again, dads are more responsive to open shows of emotion in girls, and more stoical behaviour in boys.

The take-out from all this is that perhaps as dads we do, in subtle ways, treat our sons and daughters differently, and potentially pass on a few unhelpful gender stereotypes in the process.

Perhaps subconsciously, and despite our best intentions, we expect our sons to be more competitive and physical, and our daughters more empathic and cerebral.

(But we shouldn’t beat ourselves up too much about this. We’re not the only ones busy reinforcing possibly outdated gender norms.)

What should we do? Just be more aware, says Dr Mascaro: “The fact that fathers may actually be less attentive to the emotional needs of boys, perhaps despite their best intentions, is important to recognise.”

That’s something we can all do something about, by being more present with our sons and encouraging them to express emotions. Similarly, Dr Mascaro suggests that fathers of daughters may want to engage in more rough and tumble play, which has been shown to help children regulate their emotions as well as instilling physical confidence.

Right now might be the perfect time for that. It is, after all, Play More Month at daddilife!

What do you think? Do you think you react differently to your son and daughter? Whether you have boys or girls, do you try hard to avoid reinforcing gender stereotypes? Or do you think boys should be boys and girls should be girls. Let us know…

Are dads reinforcing gender stereotypes without even knowing? was last modified: July 14th, 2017 by Hugh Wilson 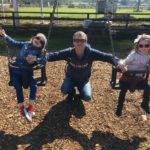 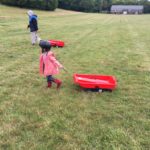 I’d seen this report before and it makes for interesting reading.

Similar to yourself I have sons and a daughter and I try to ensure they are treated the the same.

Cheers Alan. Still owe you that email! Will write it now.