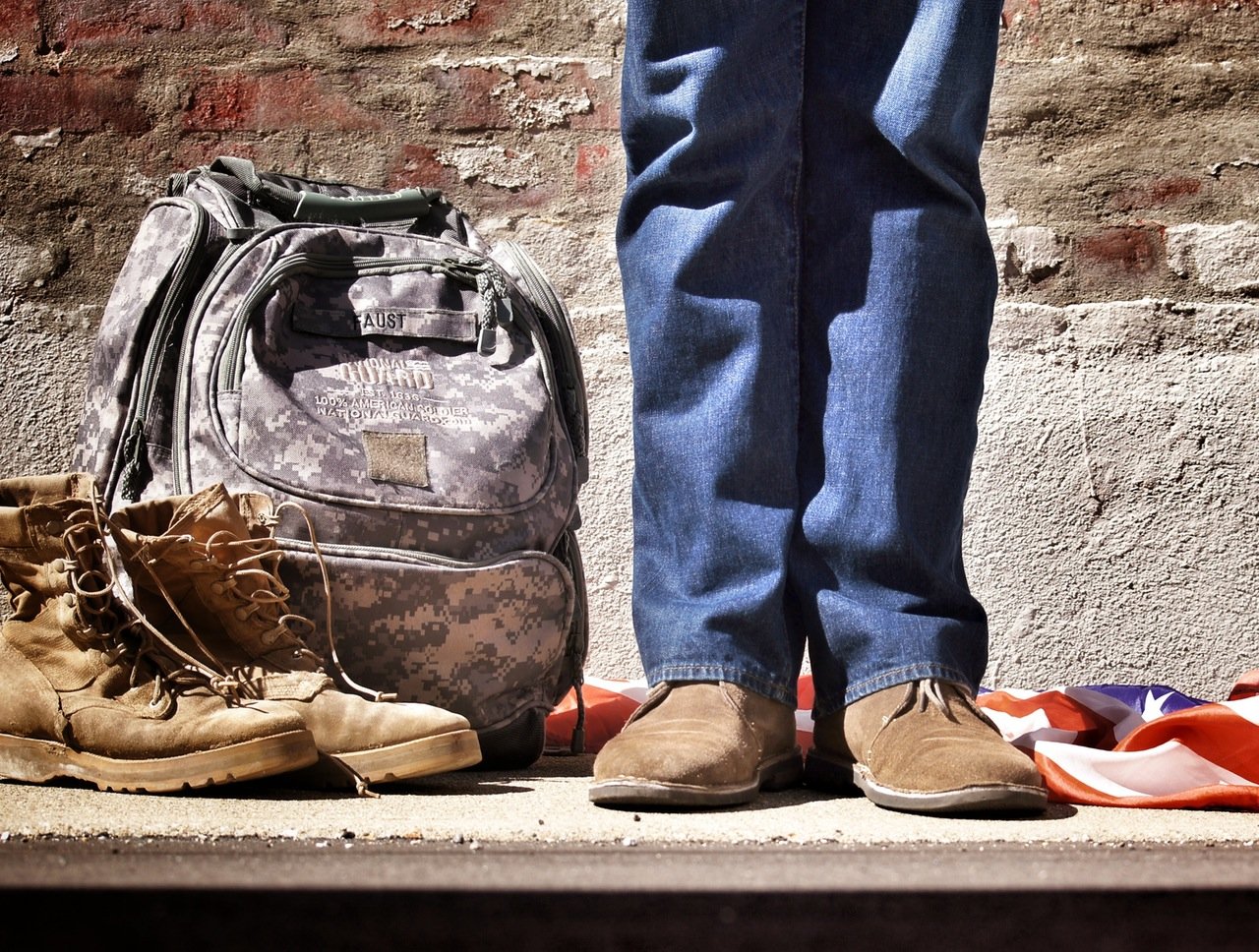 Author of Fathers, Sons and Lovers amongst other notable books, Dr Peter West writes for DaddiLife on the growing problems facing Men and Boys and asks if they need to man up.

Turn on your TV or check your news on the web. Here’s yet another footballer in strife. He’s taken some illegal substance. His name doesn’t matter. Nor does the type of football. And so he has to go away and get better. It seems typical of our times that the word detox has become part of everyday currency. Stories everywhere of men in trouble of one kind or another: fighting on the street; soldiers committing atrocities; men abusing drugs and not taking care of their health.

And work is part of the trouble. Once it was true that men worked, and work was what men did. In my book Fathers, Sons and Lovers I interviewed men who had grown up from the 1930s to the 90s. Men worked on the railway, or on the farm. They needed muscles to do the work and keep their families fed. Men were respected as breadwinners; today this term is almost extinct. Men were expected to perform at work, protect their families;  and  provide a roof over their heads. The three Ps, if you like. 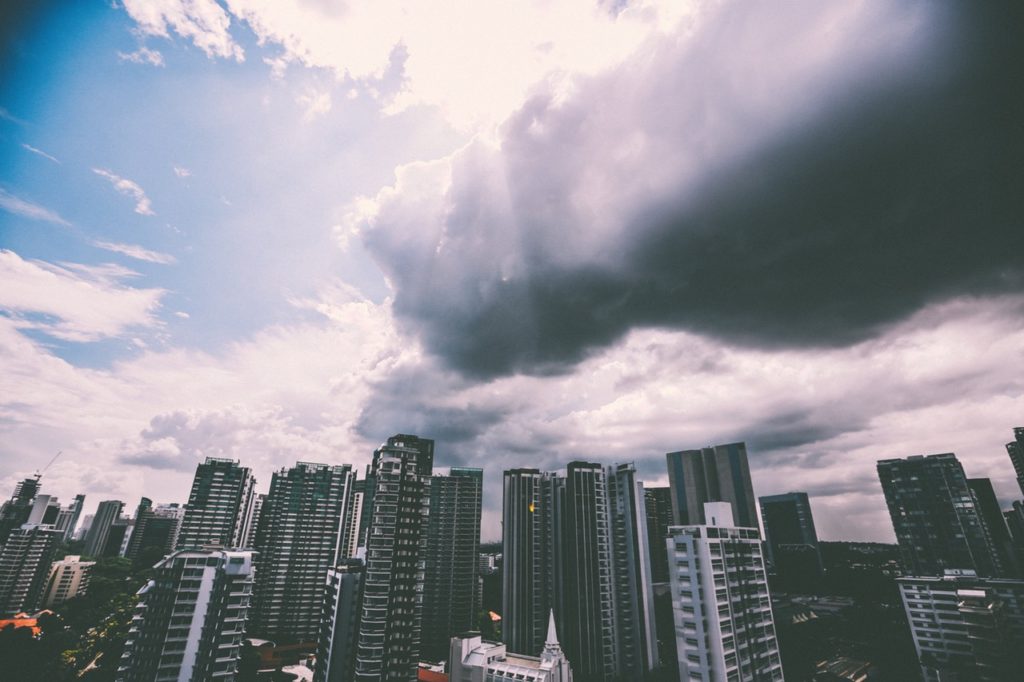 But the Great Financial Crisis turned men upside down. Countries like the USA, Spain and the UK saw big financial crashes.  Industries already in decline worldwide were heavy industries, and man-heavy too: steel-making, shoe-making, munitions, and the auto industry. These took heavy hits during the GFC.  Globalisation and automation have pushed the decline of manual labour (i.e. in one sense, labour for men to do). Among European men, there was an 11.7 per cent rise in suicides in the 15-24 age group. In the Americas, the biggest increase was among men aged 45-64, which saw a rise of 5.2 per cent.

We saw earlier that men were expected to provide. Many men couldn’t provide a roof over their families’ heads any more. In the USA, more than 9.3 million homeowners went through  foreclosure, surrendered their home to a lender or sold their home in some kind of distress sale.  The figures come from the US National Association of Realtors, hardly a source of wild radicalism. The pattern was so widespread that”  “leaving the keys in the letter box” became a familiar phrase. 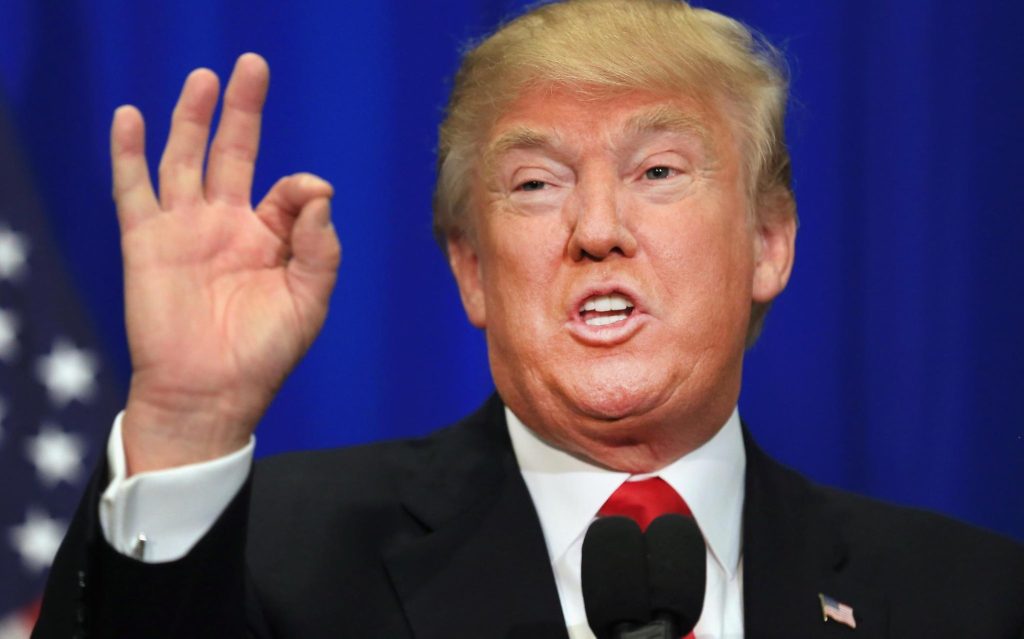 It’s been suggested that white working-class anger has contributed to widespread disenchantment in the USA with the system of government and the rise of Trump.  It’s not fair to blame ‘angry white men’ for Trump’s success. Only around half of all those who could, decided to vote. Around two per cent of Americans are ‘felons’, not entitled to vote. This means about 1 in every 13 African-Americans.   About half of all white women voted for Trump, according to the New York Times’ exit polls.

In any case, it does seem true that there is fear and anxiety among working-class people about the distress in many parts of the western economy. Here in Australia we have seen our car-making industry disappear, along with all the small industries that  it supported. Australians’ underwear, pajamas, T-shirts, shorts and so on are made in China, Bangla Desh, Barbados- anywhere but locally. And we see every day that Australian property is sold to China, the UK, USA and other foreign countries, including historic homesteads and swathes of agricultural land.

The World Economic Forum says jobs in decline include office work, manufacturing and production, construction and mining, and media.  Demand for skilled, savvy people in business operations, teaching at all levels and personal care will increase.  Many of the declining jobs are male-heavy. The world is turning: and it’s not in favour of men as we know it.  Certainly not poorly-skilled working-class men who are not too strong on empathy and communication.

Meanwhile, where are boys at? Research says  teachers complain that boys are far too often lagging behind in behaviour and learning.  In school, those in trouble are mostly boys.  I ask schools “Your discipline list- would you say 90 per cent boys?” The usual answer is “More”. Common complaints are that boys are loud, noisy, and rude. They resist authority. They get into stupid fights with teachers. I watch them in classrooms arguing who is going to sit where. Playgrounds are filled with noisy boys shouting and competing to excel. The girls are found in places like libraries, or sitting under trees.  And when it comes to competition in exams, debating or joining clubs, the girls are excelling. Particular difficulties are found among white working-class and dark-skinned boys. OECD reports say that girls’ grades are better, they are more cooperative in school and they excel in many school activities. Meanwhile, boys are outstandingly low on basic standards like reading and writing. They spend far more time than girls in online games and sport. Historically, boys’ energies and idealism have been captured by many: by the Jesuits; by Muslim radicals; and by the Nazis. Our goal must be putting their energies to benefit humankind.

Some solutions to boys’ problems in school  are being found.  My own Report on Best Practice in Boys’ Education suggested a much more active classroom in which boys’ energies were not contained, but harnessed to use boys’ restless energy.  Many other solutions were suggested along the same lines. A program called The Rite Journey provides  some steps and a sense of the journey a boy needs to take before he can feel confident about being a man. The program is running  in schools and youth organisations in many places from Australia to Belgium. And it’s important that men can feel they confident and secure, thoughtful and respectful of others: women; people who don’t identify as  average; people from other cultures. In brief, men who can meet otherness and not slide into resentment. 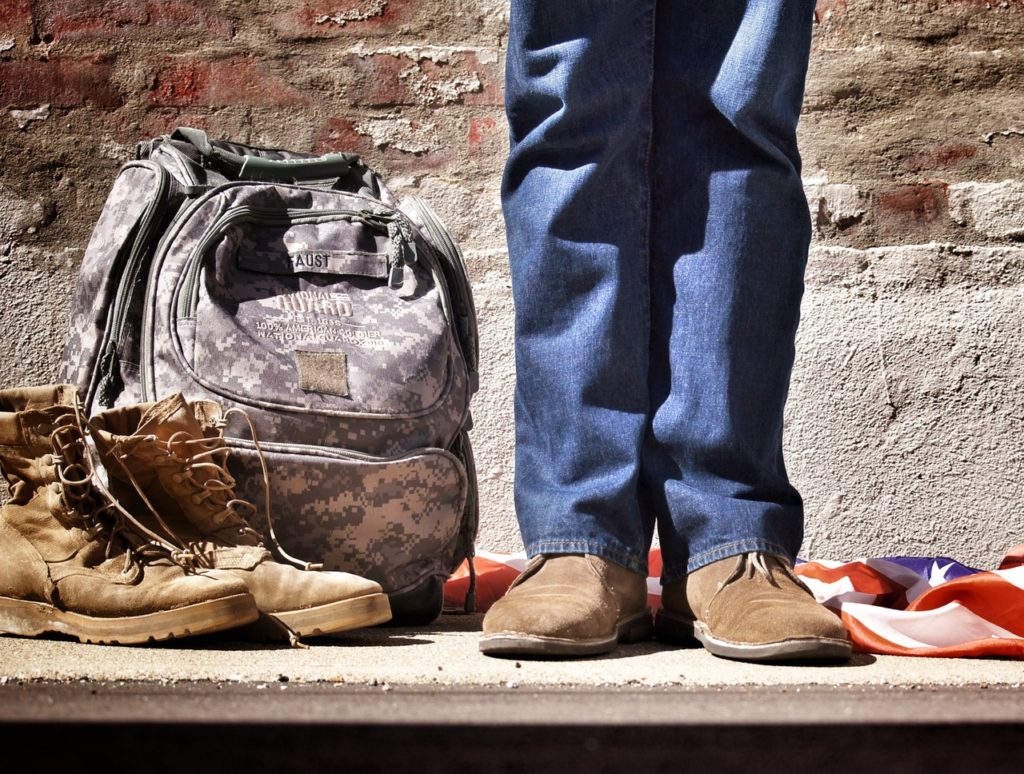 The idea of a boot camp has been proposed in New South Wales for boys and girls who aren’t in employment or training (“NEETs”). Sixty five million dollars will be offered to private operators to give unemployed young people literacy, mentoring and careers advice.‘Bludger busters’ was the terminology used: and in Australia a bludger is a loafer, the lowest form of life after a cockroach. Lo and behold, nearly the same terminology was used in the UK for the same ‘problem’.  Never mind that the research on mentoring is full of cautions about quick fixes and easy answers being unsuitable for those who have fallen at earlier hurdles. Never mind that we have had untold problems recently in Australia with shonky private operators taking government subsidies and graduating tiny percentages of students with very few skills.  No matter that this sum of money might go far to help build more classrooms, or close the backlog on repairs for the State schools.

The difficulty is knowing where men and boys should turn. If we don’t want men to be masculine, what’s left? A typical expression of this was in a class at uni. “Jason, I’d like you to be less masculine”, said a girl. “Oh, so you want me to be a poofter” [that is, homosexual], was the reply from an average fellow. Where’s the safe space for men to explore their ideas, and their feelings, and their sexuality? How do we encourage boys to expand their ideas of masculinity out of the empty-headed male bravado we see displayed by countless action heroes from Tarzan  to the Terminator?

Some feminists seem to bridle at the very idea of helping boys improve.  But if we want a better society, helping boys grow up thoughtfully is an essential part of the equation. We don’t want our daughters and grand-daughters marrying grunting thugs and abusers. In a better world, we’d all like to see men talk through their issues, and take stock of themselves and their health. And in sum, be happy, confident people who can communicate with loved ones and live fulfilling lives.

Dr Peter West in his own words 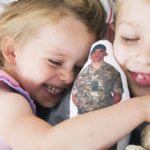 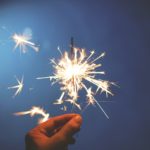 I saw the other article about good songs about Dad.

I really like ” The Cat’s in the Cradle” because it confronts us with the reality of having to love the sons we have- not the sons we’d like to have. And being able to switch off all the noise and the emails and the TV and listen to what young Freddy is saying, and it’s a torrent of words… and he seems worked up over some tiny thing- what does it matter, we wonder!……but if we never listen, that moment will be gone forever.