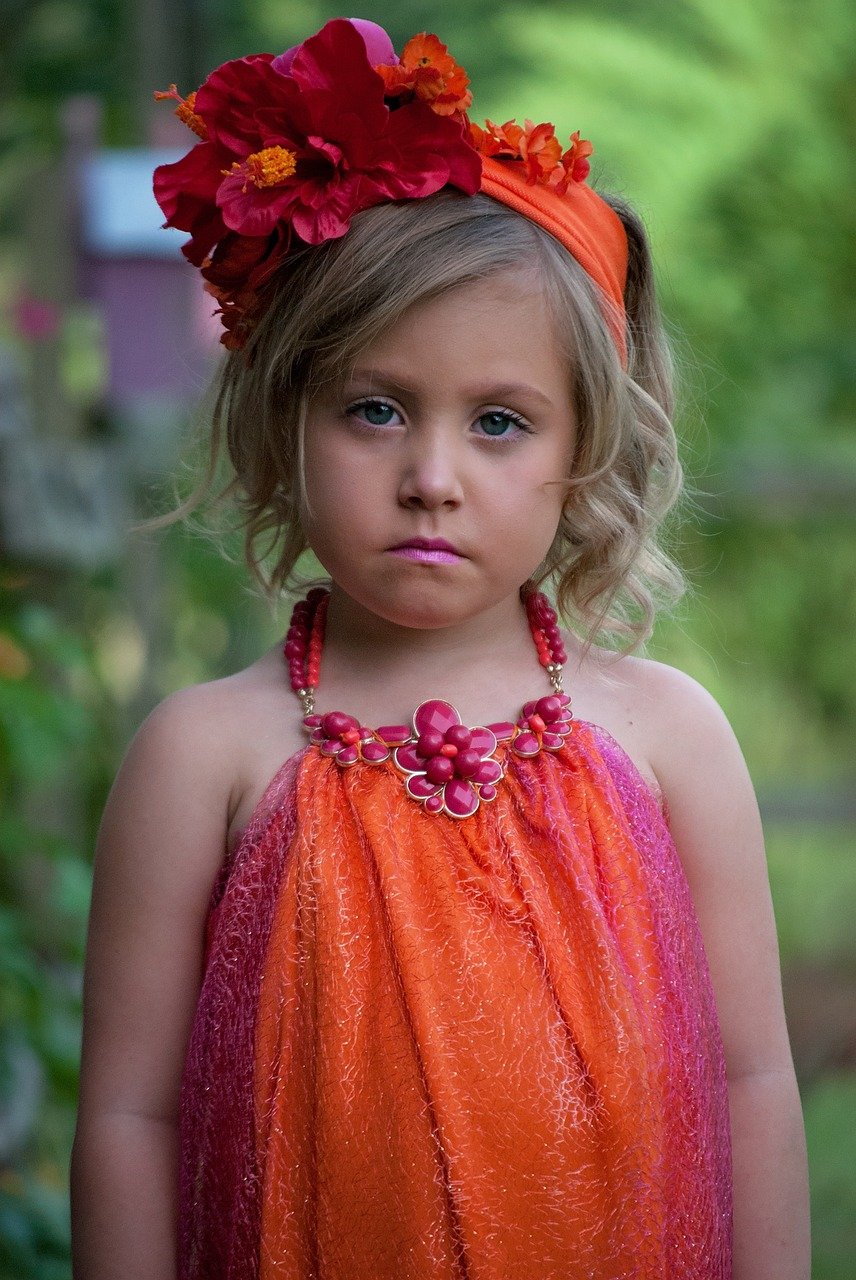 When daughters show signs of growing up too soon, dads get worried.

My daughter has just bought (or been bought) a leather jacket, a choker and a pair of massive silver Doc Marten boots. She sometimes adds eyeliner to this look and dyed blue hair. Talking of hair, she currently sports a sophisticated style which is shaved at one side and long at the other. She looks like a bit of a punk.

When did this happen? When did my little girl who liked flamenco dresses and Frozen costumes turn into a proto-teen with an admittedly wicked and very individual sense of style that nevertheless seems too grown up for her tender years?

Or is this just an overprotective dad speaking?

Too much too soon?

I’ll admit, I’m finding this transformation a little bit challenging. In one interpretation, she is expressing herself creatively and rather brilliantly, and who am I to interfere in that? Would I have had the same reaction if my son (who is 12 and could not give a monkey’s for fashion) had been through something similar? Is it a dad-daughter thing?

“It happens to them all,” sighs my mate Bill, who has two teenage daughters. “One day they’re your little girl, the next they’re asking for makeup kits for Christmas. Nothing you can do.”

But Bill admits that this transformation happened at around 10 with his girls. Eight definitely seems a little young.

And frankly, it would be a lot worse if Poppy had her way. On top of the Docs and hair dye, she has asked for – and been refused – lipstick, fishnet tights and an all black painted bedroom. I should point out here that she is a very happy and joyful girl. Her gothic tendencies are only aesthetic.

Who can I blame?

It would be normal here to blame the pernicious influence of social media for this early onset teen hell, and she does enjoy the kind of YouTube stars and pop singers that tweens tend to be into. But as far as I can tell, these ‘role models’ mostly rock a look that can only be described as “over the top Barbie” or “skater street chic”. If Poppy has taken anything from their style, it seems to be to do the exact opposite.

I realise I should probably be grateful for that. She clearly has a mind of her own and, frankly, a rather refined sense of style (for her age). But still, isn’t it all too much too soon?

A study from 2014, reported in Marie Claire, found that more girls than ever are starting to wear makeup at age 11, which is three years younger than it was ten years before! Women interviewed for the study were worried that pre-teen girls might be developing an unhealthy obsession with appearance.

A shift in focus?

At first, this had my alarm bells ringing. Was Poppy becoming too focused on her looks? But I dug deeper into the study and found a measure of reassurance. The authors blamed the influence of reality TV shows like The Only Way is Essex, and peer pressure. My daughter looks nothing like a TOWIE star (thank goodness) and nothing like any of her friends. She’s truly an individual.

Despite that, it’s probably something we should keep an eye on. I don’t want her ever to think that looks define her, and luckily she has so many other passions, from art to writing to telling her dad to go away and leave her alone, that hopefully that will never happen.

So is it a fashion awakening, or a phase? Perhaps it’s just a further extension of a very creative personality. But I can’t help but be a little anxious, if only because she still is my little girl (even if she thinks she’s 14) and worrying is what dads do best. 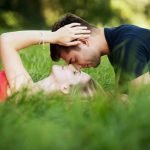 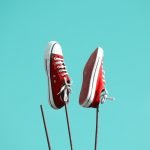 5 Essential Style Items Every Dad Should Own