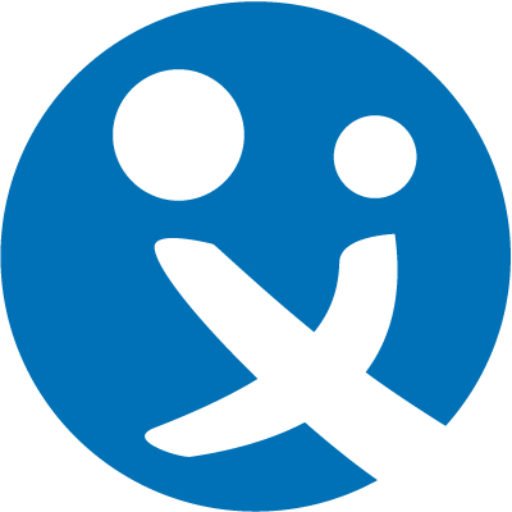 Makings of The DaddiLife Brand

We take our mission seriously. At DaddiLife we are fathers and a team of people who want to shine a light on topics, news, and perspectives with a modern day dad hat on. As such when we designed the DaddiLife brand we wanted to reflect our fresh take on the area with passion.

The DaddiLife Brand needed to be quirky, fresh and responsible.

When we took our brief to Jason, an absolute gem of a designer, he was enthused straight away. He understood what we were trying to do, he saw how we were approaching important parenting topics with the personality that delivered it in a uniquely dad style.

He created the DaddiLife logo such that it felt simple, inspiring and accessible.

But we weren’t done yet…

As a team we’ve always been big on the role of symbols. They have a fantastic way of communicating powerful messages and strong associations ( when done right). With a little research we came across the Japanese symbol of fatherhood and were instantly taken with it:

It was a thing of such simplicity and beauty, and we knew it would be a guiding light for the symbol for DaddiLife.

After some much refinement and Jason’s incredible crafting, we had it – a symbol that instantly reminded us of the connection between dad and child, in a way that felt totally DaddiLife 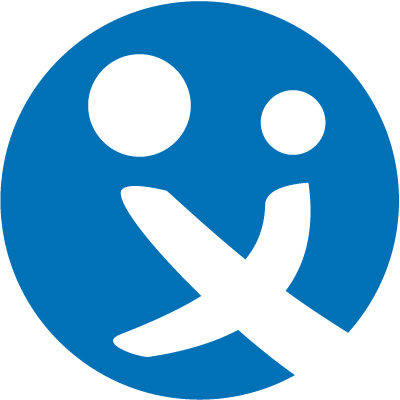 We hope this brand will come to be a trusted symbol for dads to count on for great support, advice, and represent their true ‘Daddiness.’

The story of the DaddiLife brand was last modified: August 26th, 2021 by DaddiLife