Dr Anna Machin, author of The Life of Dad 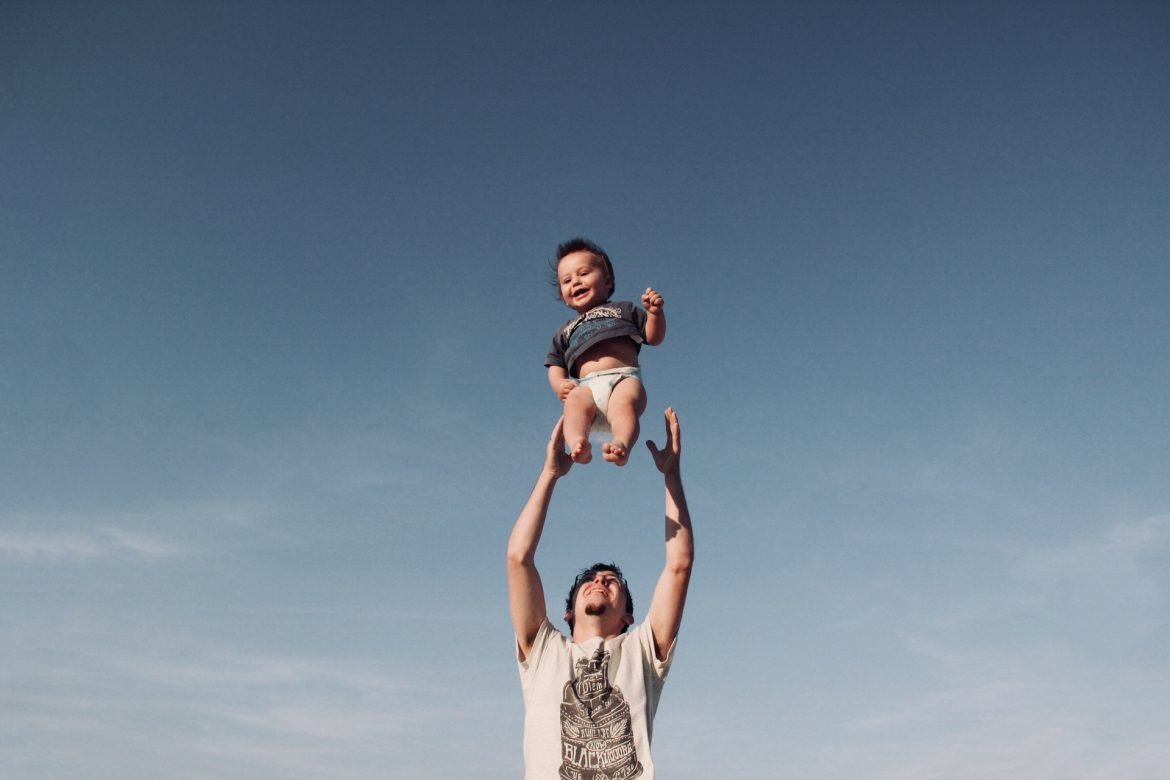 In the Life of Dad, anthropologist Dr Anna Machin sweeps away the cliches and stereotypes, and tells the story of modern fatherhood.  She draws on her research and the latest findings in genetics, neuroscience and psychology to show what a unique contribution dads make to the upbringing of their children. It also highlights the profound changes they undergo along the way. It’s a book for all fathers and fathers-to-be who want to be an ever-present and ever-positive influence in their children’s lives. 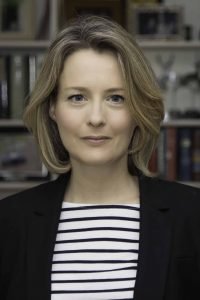 We talked to Dr Machin about what dads do…

DaddiLife (DL): The book makes the case for good dads. Do you think that, in general, we’re getting better at fatherhood (as a society) – we give it more respect and are quicker to acknowledge its importance? Are dads stepping up?

Anna Machin (AM): As an anthropologist who is aware how complex the influences on fathers are I am loath to pinpoint what a good dad is, it is highly dependent on environment and context.  However, the book does make the case that we need to change the conversation we as a society have about fathers because who we think it is wrong in most cases.

There are some absent dads and some who are inept but this also applies to some mothers.  However, it is these dads we use to label all fathers. What the book is about is the vast majority of dads, co-resident or not, who stick around and invest in their children. It shows is that men are as prepared by evolution and biology to parent as mums are and that they have a crucial and unique contribution to make to their child, family, and society.

As a society we are getting slightly better at acknowledging this. However we have quite a way to go before we speak of men as competent parents rather than seeing them as a bit of a joke. My experience is dads are stepping up to be involved more than ever before, certainly with this generation. This has even changed in the ten years I have been researching them.

DL: At the same time, do you think dads are still unfairly treated, by the media, by society, by popular culture (the deadbeat dad being a common stereotype)?

AM: Absolutely!  Some of the things that are said about fathers we would never say about mothers and we do still portray dad as the rather useless parent when, in fact, most dads are very good at parenting.  Certainly as good as mothers. But adverts and sitcoms still like to make fathers useless for comedy’s sake.

DL: The evidence suggests that dads can be slower to bond with children than mums, and that we bond through different means. What’s the evolutionary purpose of that delayed (or perhaps gradual) process?

AM: There’s no evolutionary reason for it. It is simply a by-product of the fact that men don’t give birth. So they don’t get given the head start women receive because of the bonding hormones released as a by-product of labour and breastfeeding; oxytocin, dopamine and beta endorphin.

In contrast men have to bond through interaction, preferably two-way interaction, and because human babies take a while to be capable of this it takes time for dad to form the deep attachment bond associated with parenting.

But my message is always not to panic or get down, the bond will come.  All the fathers I have followed have said the bond they have with their child at 6 months is categorically different to what they felt, if anything, when he or she was born.

All the fathers I have followed have said the bond they have with their child at 6 months is categorically different to what they felt, if anything, when he or she was born 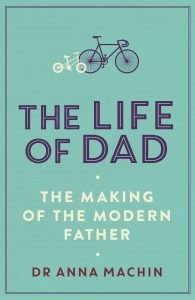 DL: Is there a message in that for new dads to heed? That if an instant lightning bolt connection with a new-born child isn’t there, the bond will nevertheless come?

AM: Absolutely!  It will come and the more time you can spend interacting, playing, touching, laughing, singing and dancing, just tuning in to who your baby is and allowing them to get to know who you are the better.

DL: What do dads bring to child rearing that mums don’t? How important is play in the connection between dads and children?

AM: They are the person who underpins the child’s entry into the larger world outside the family.  So, while mum’s attachment is based on affection and nurture, dad’s is based on these too but has an added element of challenge.

Challenging the child developmentally, to take risks, to conquer problems, deal with failure so that they can build mental and physical resilience.  So, the developmental aspects that they in particular contribute to:

These are those skills which are key to succeeding in the big world too!

And because of this they also have a greater impact on their child’s mental health than mum. Because now we live in such a fast-changing social world and because we seem to have a crisis in child and adolescent mental health arguably dad’s role is more critical than ever before.

Rough and tumble play contributes to this.  It is vital in helping dad and baby build a quick and deep bond. But also because of its impact on the release of bonding chemicals it also helps:

The value of fatherhood

DL: The last few years seem to have seen a growing body of scientific evidence on the value of fatherhood. Why do you think that’s happened now? Why has the role of dads become worthy of such investigation?

AM: It’s happened partly because a few of us noticed that this major person in our society wasn’t being studied at all. As an anthropologist that is a glaring omission as far as I am concerned!

But also, I think because changes in our society have meant that dads have had to step up and be more involved because of a number of reasons: 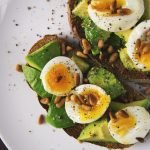 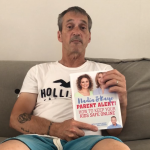