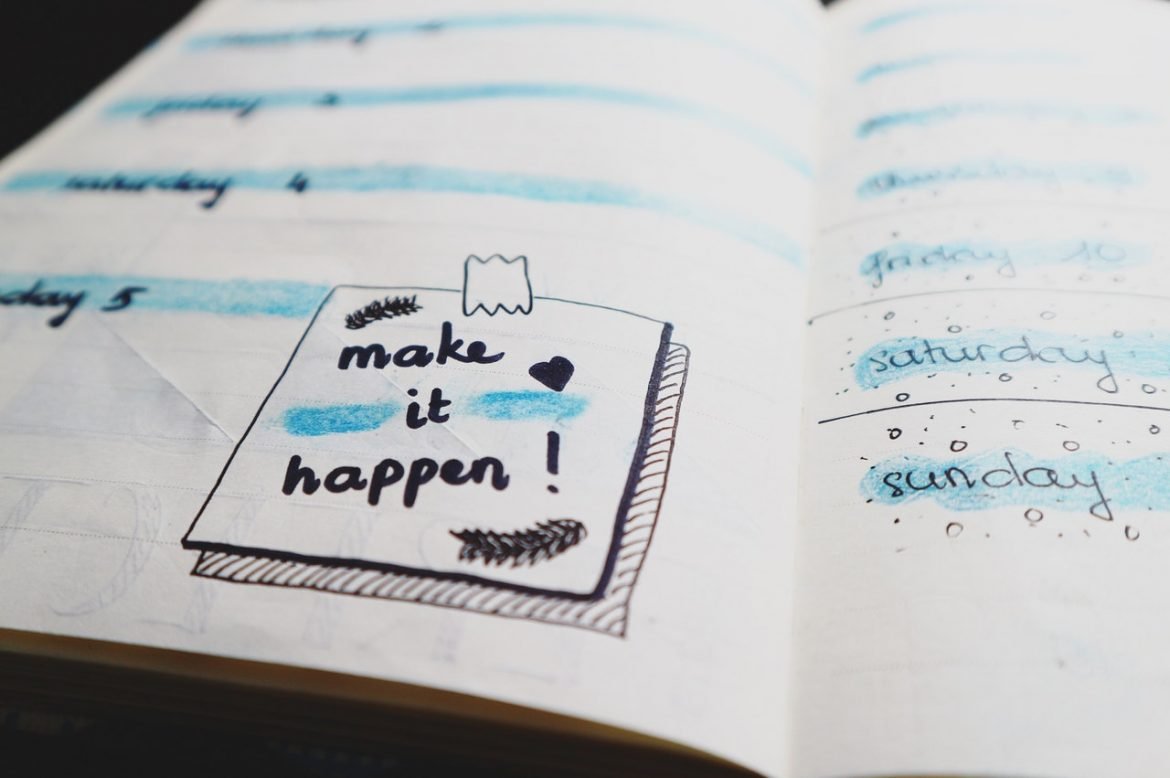 A few weeks ago, recruitment company boss Mark Gaisford posted a video on LinkedIn titled “I have no friends”. The upload went viral, engaging men across the globe and collecting more than 1.1 million views. Why? Because although he was alone, Mark is not alone.

Last September, a poll conducted by YouGov found that 18% of men do not have any close friends and 32% do not have someone they count as a best friend. And last June, the Movember charity released a research paper, which revealed that 20% of dads lose close friends in the 12 months after they become a father.

On top of this statistical evidence, there is my personal experience of friendships slipping away in your 30s (I can list a handful of previously good mates who I’ve not spoken to for two or three years). And then there’s Max Liu, who wrote a brilliant piece in The Guardian about how at the age of 35 he was getting married, but had one problem: he didn’t have a best man.

“Your experience isn’t unique,” Professor Damien Ridge, a masculinity and men’s wellbeing expert at the University of Westminster, told Liu. “Friendships often drift in mid-life, because it’s hard to stay in contact and your interests change.”

The keys to maintaining male friendships

The good news is Professor Ridge says maintaining friendships in mid-life is hard rather than impossible. And the even better news is I’ve gathered some expert advice re: how to preserve male friendships.

1. Put chats in the diary 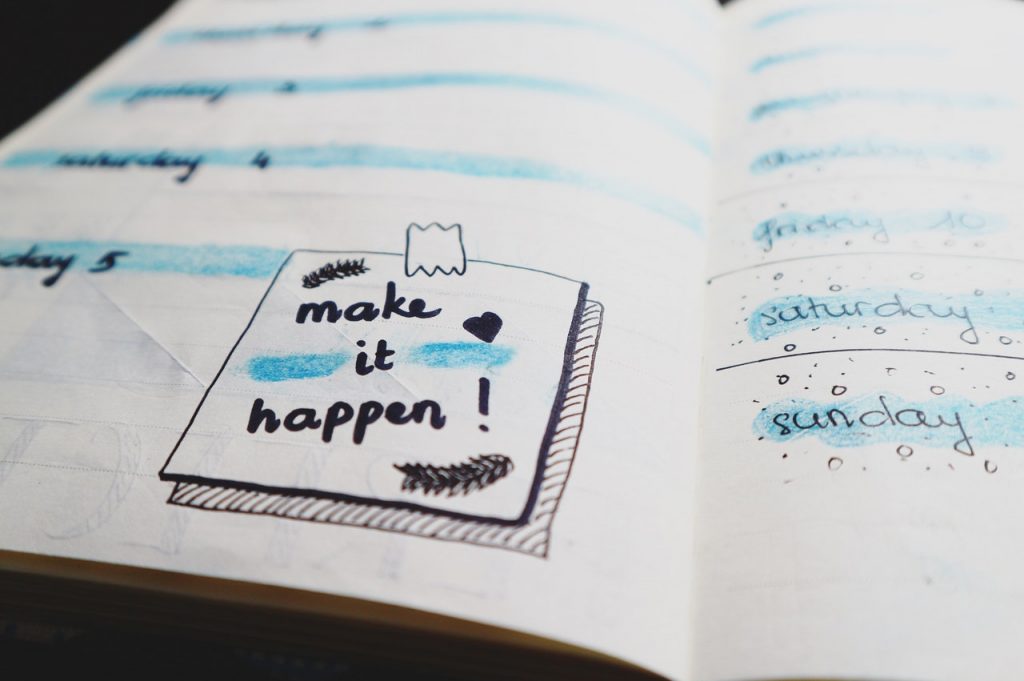 You schedule work commitments. You schedule family arrangements. So why don’t you schedule talks with your friends? “My husband Richard has a regular group call with his friends,” Dr Jacqueline Olds, a psychiatrist and co-author of the book The Lonely American: Drifting Apart in the Twenty-First Century told The New York Times. “We programme it into our schedule or it would disappear.”

Man’s biggest flaw? Aside from not being able to multitask, it’s swerving being emotionally honest in favour of saying we’re “fine”. “Male culture places an outdated emphasis on stoicism and silence,” revealed renowned psychotherapist and author of Breaking the Male Code: Unlocking the power of friendship Robert Garfield on Book Talk. “We are taught not to show vulnerability or open up around the areas we would call emotional intimacy. But when men actually do this they tend to find their friends are struggling with the same or similar things and there is an incredible relief on both sides. You discover that you are in the boat together and from them on provide a huge amount of support for each other.” 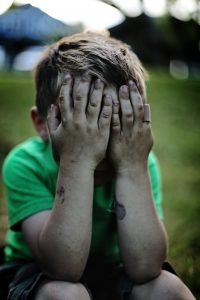 Full disclosure: this is a big fault of mine. I often dig my feet in and refuse to text someone I used to be close to because “they haven’t texted me”. And do you know where this gets our friendship? Absolutely nowhere.

“Male pride is very powerful,” General Practitioner Dr Ian Williams told The Guardian. And not in a good way. Our “pride” means that once we’ve let friendships fall by the wayside, we are unlikely to attempt to revive them. Conclusion? Don’t fall into this trap. Get over your ego and contact your friend.

Inviting all your mates to a big event you’ve spent loads of time planning is the best way of getting them back into the front and centre of your life, right? Wrong.

“What sustains relationships over time is a regular rhythm of seeing each other,” revealed psychiatrist and co-author of the book The Lonely American: Drifting Apart in the Twenty-First Century Dr Richard Stanton Schwartz in The New York Times. “It’s best to build a regular pattern of activities rather than having to make a special effort to see one another.”

5. Stop relying on your wife/partner 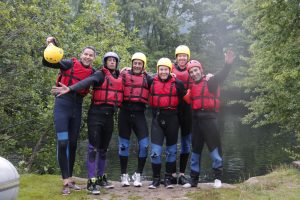 Who is the social planner in your relationship? I ask for two reasons. First, psychiatrist Dr John Jacobs told The Atlantic that “men who do not have male friends often rely too much on their partner and expect too much from them”. Second, after reading this quote I realised that I have become extremely guilty of relying on my wife to make our social plans over the last few years.

Phew. Now that we’ve read those tips we can head off, make changes, strengthen or revive our friendships and man hug happily ever after. Long live the lads. Buddies for life. The Jolly Boys ride again. Etc.

Actually, wait. What if you’re one of the 18% of men who have no close friends, and thus no male friendships left to maintain? How can you be helped? What can you do to put a spark back into your social life?

“Rather than wallow in self-pity and think that I am a sad, lonely git, I joined a local Meetup group,” says Mark Gaisford towards the end of his “I have no friends” video. “It was really great and I met a brilliant bunch of people. I’m so glad I got off my backside and did something like that, as it was really good fun. I wouldn’t call anyone a friend yet, but hopefully they will be in the future.”

Meetup groups take place all over the UK, and involve all sorts of things, from chatting in a pub to country walks via “terrible football”, photography sessions and sci-fi events. I’ve done a couple in the past and, like Mark, would thoroughly recommend them. If you’re looking for something a little more dad-specific other resources worth checking out are:

And if none of this takes your fancy? Then why not take the bull by the horns and start something yourself? I’m serious. Elliott Rae set up MusicFootballFatherhood as a way of coming to terms with his daughter’s traumatic birth. And Dan Flanagan founded Dad La Soul as a way of using the arts, music, tech and play to tackle social isolation in dads, and it now has a radio show, a website and, most importantly, runs very popular Saturday morning clubs for dads, stepdads, male carers, granddads and their kids.

If they can do it, maybe you can too? 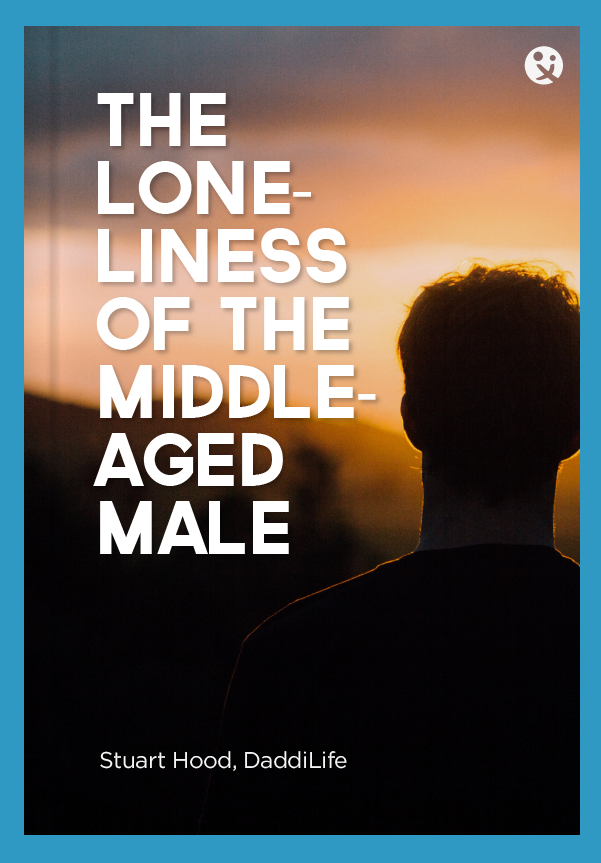 The loneliness of the middle-aged male was last modified: January 8th, 2020 by Stuart Hood 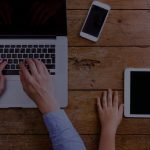 How Single Parents Can Set Up a Side Gig 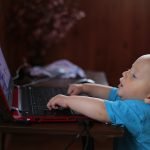 Thanks Tyler. Love what you’re doing too. 🙌