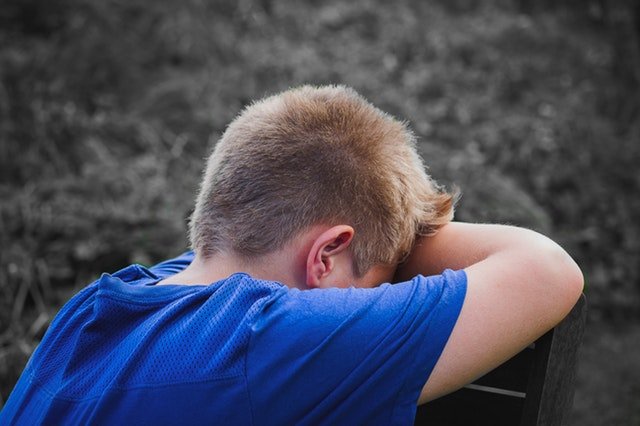 Wales has joined Scotland in banning the physical punishment of children. Should the rest of the UK – and the world – follow suit?

We may have been too caught up in the latest political storm to notice, but at the end of last month Wales became the second part of the UK to bring in a smacking ban.

Julie Morgan, deputy social services minister, said it was a “historic day” for the country, though the ban won’t come into force until 2022.

A smacking ban is already in place in Scotland, which became the first country in the UK to make it a criminal offence to smack children in 2019.

Around the world, the physical punishment of children is banned by 58 nation states, according to the Global Initiative to End All Corporal Punishment of Children. Sweden was the first country to ban smacking, right back in 1979.

What does the Welsh smacking ban do?

Common assault is illegal throughout the UK, but parents who smack children have been able to claim a defence of “reasonable punishment”. The Welsh legislation removes this defence.

“The children of Wales should have the same protection as adults in Wales have,” said Morgan. “What we are saying is no physical punishment – not to use physical means to punish your children.”

Children’s charity the NSPCC agreed, saying: “This is a remarkable achievement which closes an outdated loophole and finally gives children in Wales the same legal protection from assault as adults.”

But Welsh Conservative politician Janet Finch-Saunders said that the new law meant “the state is now stepping into the private lives of families.”

So should the smacking ban be extended to the rest of the UK? We examine the arguments.

Smacking: the case for…

I’ll declare an interest here. I’ve never smacked my children. But there are plenty of people who believe they should have the right to smack as a punishment of last resort. As parents, they argue that they are in the best position to decide on an appropriate and proportionate punishment for bad, destructive or dangerous behaviour.

Dr Ashley Frawley, a senior lecturer in social policy at Swansea University, is a supporter of the Be Reasonable campaign, which campaigns for parents’ right to smack.

She believes that smacking bans promote the view that “states know best” and that any ban will “criminalise parents for disciplining their own children.”

She also mentions the moment when her daughter’s hand reached toward an electric socket and she instinctively slapped it away. “It was an act of love and protection. There was absolutely nothing wrong with it, and there is nothing wrong with other parents doing the same,” she said.

Does the parent who smacks a child for running into the road without looking really deserve a criminal record?

Will the ban criminalise parents for disciplining their own children?

Smacking: the case against…

The answer to that last question might be a resounding ‘no.’ However, smacking isn’t only used by parents in moments of acute concern for their child’s safety.

Proponents of smacking bans say that by allowing the defence of “reasonable punishment”, the state is giving licence to violent parents who regard repeated smacks for minor incidents of poor behaviour as perfectly reasonable. The law is an enabler, and it enables violence against children.

That theory has some scientific support. Studies have shown that mild spanking is a risk factor for more severe spanking. In other words, if you start smacking your kids, you’re likely to continue. You might even smack them harder over time, especially when the mild smacks stop eliciting the desired response because the child gets used to them.

In fact, those who would ban smacking believe science is on their side more generally. Writing in Psychology Today, psychologist Dr Noam Shpancer stated that “spanking is correlated strongly and quite exclusively with multiple negative outcomes for children.”

He continues: “Research has indeed documented consistent links between a history of spanking and less close parent-child relations, as well as higher risk for emotional disorders such as depression and anxiety.”

Studies have also linked spanking and smacking with more aggressive behaviour in children. The influential American Academy of Pediatrics came out against any form of corporal punishment in 2018.

So if you can’t use physical punishment, how do you discipline children? It’s a tricky question, because we know that dads find discipline tough.

There’s lots of literature on effective discipline that doesn’t involve smacking, but to summarise:

Would you support a smacking ban? was last modified: February 19th, 2020 by Hugh Wilson 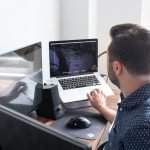 Submitting a flexible working request: Tips from dads who have done it

While I agree that spanking isn’t the way to go with parenting, I do believe that a smack on the hand is needed sometimes with toddler’s since they don’t understand what’s going on yet. It’s better that they remember the smack on the hand rather than being electrocuted. I mean as long as you only use it for emergencies and it stops when they are old enough to understand what you’re saying then I don’t see a problem with it. I believe the government is going about this the wrong way since it won’t stop the parents that have issues. They simply won’t care in the first place. This is going to cause more kids making false claims because they feel somethings unfair and leading to good parents being shunned. They need to do more reaching out to the families with issues instead of putting a bandaid on things. Thanks for sharing this it was interesting to read 🙏