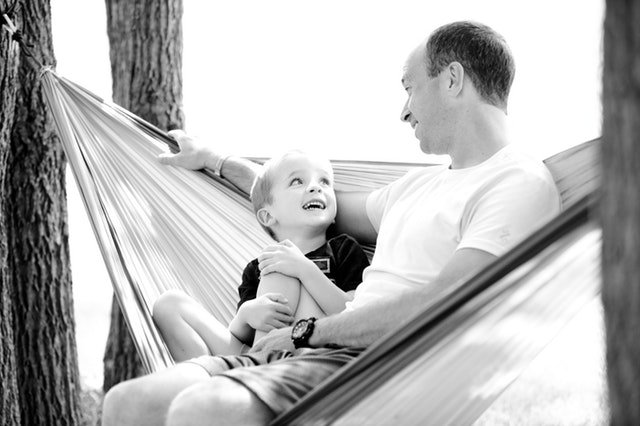 From hormones and health to working life, becoming a father make us different.

But how fundamentally does becoming a dad change us? We tend to think of the influence dads have on their children’s lives, and forget about the quite profound influence our children have on us.

Science has been looking into this question and has arrived at some fascinating conclusions. It turns out that fatherhood changes men to the very core of their beings. Here are a few of the ways.

So far, so obvious.

Strange though it may seem, dads often earn more money than non-dads. A 2016 study for the Institute for Public Policy Research found that full-time working dads enjoy a 22% fatherhood bonus when compared with their childless male colleagues.

Nobody is quite sure why this is, but it could be that dads, feeling the burden of responsibility, work harder and put in more actual working hours. And it could be that subconsciously companies think of dads as more reliable and responsible, rewarding them with extra pay. However, as we’ve reported previously this can cause a lot more stress.

So how does fatherhood change a man? In many cases it appears to make him more sober and sensible when it comes to work and money.

That might help to explain why dads are also more satisfied at work, at least according to one large US study. The one caveat was that the effect was only seen in involved dads who played a full part in the lives of their children.

“More involved fathers experience greater job satisfaction and work-family enrichment,” the researchers added. “They are less likely to think about quitting their jobs.”

When your baby doesn’t like it when you sit down, you get creative real quick. #workfromhome #workingdads

You’re frequently tired, stressed and under assault from all the germs your kids bring into the house. Fatherhood really doesn’t feel like the great elixir of health.

And yet a growing body of evidence suggests that it is. Some of the reasons are obvious. Numerous studies have found that, when they become dads, men ditch many of the bad habits of their former lives, like smoking, drinking to excess or doing dangerous things (like driving too fast). As their children grow, many dads are forced to take more exercise, teaching kids to swim or ride bikes.

Dr Marcus Goldman, author of The Joy of Fatherhood, believes that fatherhood gives men a sense of purpose and a reason to look after themselves. They even go to the doctor more for check ups. It’s something a number of the best dad books also confirm.

More recently, scientists have also been delving into what fatherhood does for our biology, with similarly surprising results. New fathers experience an increase in the hormones estrogen, oxytocin, prolactin and glucocorticoids, which appear to be induced by contact with mother and baby. Oxytocin is the hormone that helps mothers bond with their children. It turns out that new dads get an extra dose too.

In another experiment, dads who sniffed oxytocin before a play session with their children were more engaged and interested, so we know oxytocin really does work to help the father/child bond.

There’s also evidence – at least from studies in animals – that the brains of fathers actually grow new neurons in response to fatherhood. This stands to reason. Fatherhood brings with it a new and unfamiliar set of challenges and responsibilities, and our brains may naturally develop new connections to meet them. As any dad will tell you, we certainly need new brain space!

In summary, fatherhood changes men in all sorts of ways, from the way we spend our time to our fundamental biology. Let us know how becoming a dad has changed you.

How has fatherhood changed you?

We asked the DaddiLife community about how becoming a father changed them too:

“I do nothing I used to, I do things I never thought I would, I survive on less sleep than I ever thought and I love more than I believed possible.” Chris

“In the moment that my twins were born, as I heard them take their first breaths, I realised something incredible. Every regret I have ever had, every mistake I ever made, every wrong turn taken, every ounce of shame, despair and deepest loss were in that moment the steps I took that led me to these beautiful people.” Cliff

“The smallest, seemingly meaningless things, make you a superhero.” Adam

“I could successfully negotiate with terrorists resulting in their surrender due to the skills I have developed with my two boys.” Tyler

“Everything you do and say is absorbed in the most beautiful and mostly terrifying way.” Tom

Becoming a Father changes men in so many ways was last modified: August 25th, 2021 by Hugh Wilson 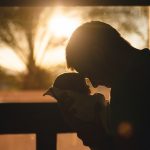 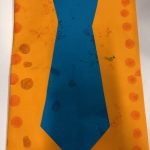