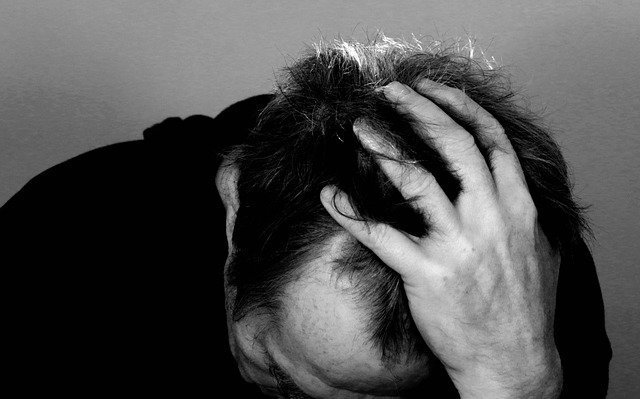 Previous research has shown just how susceptible dads can be to postpartum depression. New findings reveal some of the reasons we struggle.

At DaddiLife we believe the very real issue of postpartum depression (PPD) in dads deserves a wider hearing. To that end, we’ve written in depth about just how common the condition is, and how often it is ignored.

Now a new study from the University of Las Vegas in the US has added to our understanding of the issue by revealing some of the reasons behind depression in dads, and some of its consequences.

The research isn’t dry statistical analysis. Instead, the researchers scoured online sources like blogs, websites, forums, and chat rooms for the first-hand experiences of new dads struggling with new fatherhood and its challenges. It revealed some interesting patterns.

1. A lack of information

PPD in men is now widely recognised by scientists, but elsewhere it is still something of a mystery. The research found that many dads and mums were unaware of its existence, and that some doctors and nurses were also in the dark. When dads found material on PPD, it often focused on supporting depressed mums.

A lack of information and education means that dads who suffer from PPD cannot always access the support they need and – confused and anxious – may suffer in silence.

PPD in men may be similarly exacerbated by the expectations men place on themselves and each other. It’s unfortunate that, in 2019, men are still expected to be stoical, and still feel unable to display weakness and vulnerability. The research cites the example of one dad who told another to “suck it up” even though he knew it was bad advice. He explained that it is just what is expected of men. 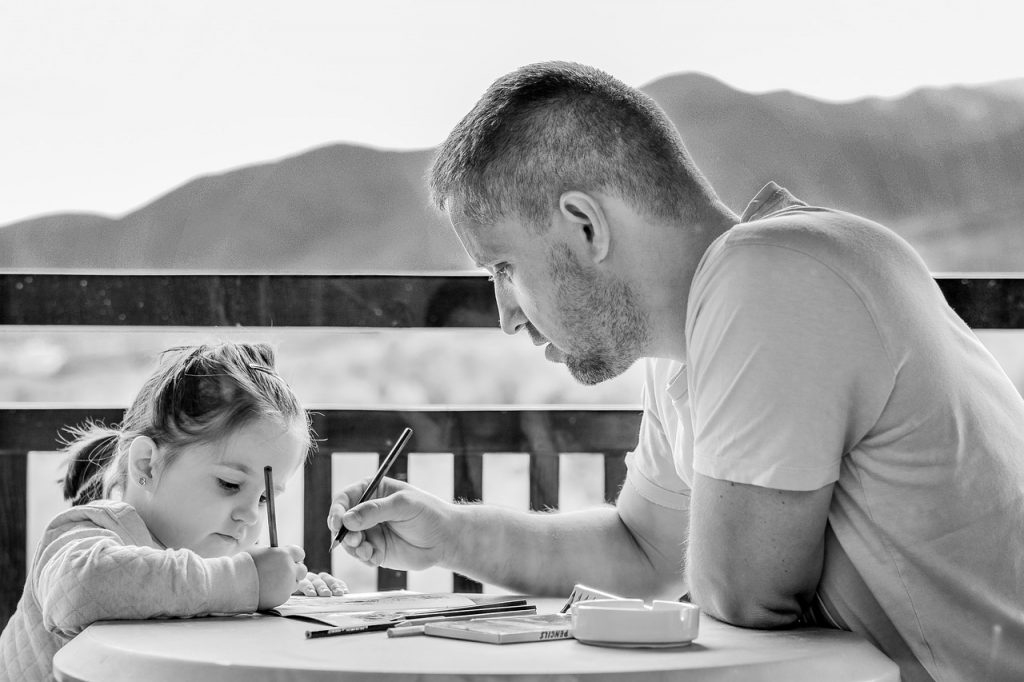 The research found that dads often don’t like to reveal their true feelings in front of mums, who are usually the primary caregiver and who it is assumed will be having a harder time. Struggling dads feel weak by comparison. So they stay silent, and risk spiralling into a dark depression.

It’s natural to feel confused, exhausted and out of your depth after the birth of a child. But men who bury these feelings risk making them worse. These feelings can easily segue into feelings of anxiety and depression.

Put all this together and it can lead to new dads growing to resent their newborn baby. That’s a bad place to be, because it piles on feelings of guilt and worthlessness. Of course, most men look forward to the birth of a child with a mixture of excitement and expectation. But the reality of sleepless nights, a crying baby and wrecked routines can be jarring. When excitement turns to exasperation, moods can quickly darken.

That’s a bad place to be, because it piles on feelings of guilt and worthlessness 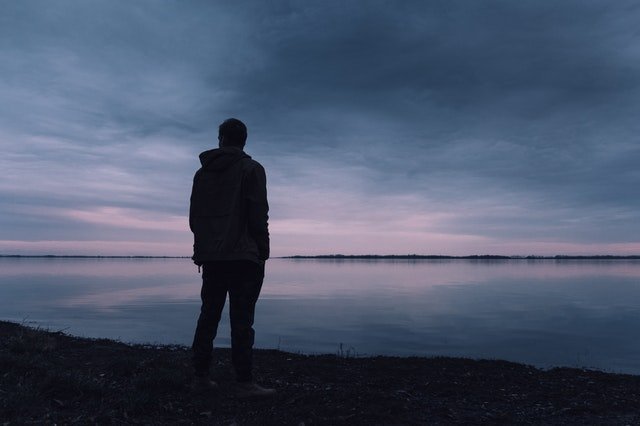 Many dads feel neglected after the birth of a child, by partners, the healthcare system and society more widely. New dads who may be susceptible to depression feel guilty for not being stronger or more resilient. Some feel weak or worthless. It can seem that, while new mums are now finally (and quite rightly) being allowed to admit to struggling, new dads are still discouraged from opening up about their true feelings.

PPD in men – any answers?

So what can be done? There is an obvious need for greater education and information around PPD in dads. The ignorance surrounding PPD leaves many dads feeling isolated and can lead to dads distancing themselves from their babies and partners.

“Because men are already less likely than women to seek professional help for depression, it is vital that the stigma of PPD decreases. Because paternal involvement is a significant factor in the healthy development of children, it would seem wise to make information about paternal PPD more available in order to combat its negative impact on families.”

Happy, involved dads are fundamental to raising happy, engaged children. PPD stunts that process. Men who find themselves struggling to be the dads they want to be should be able to admit it, talk about it and find informed professional help.

Why do new dads get depressed? was last modified: August 25th, 2021 by Hugh Wilson 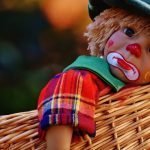 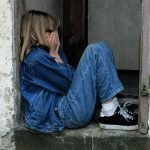