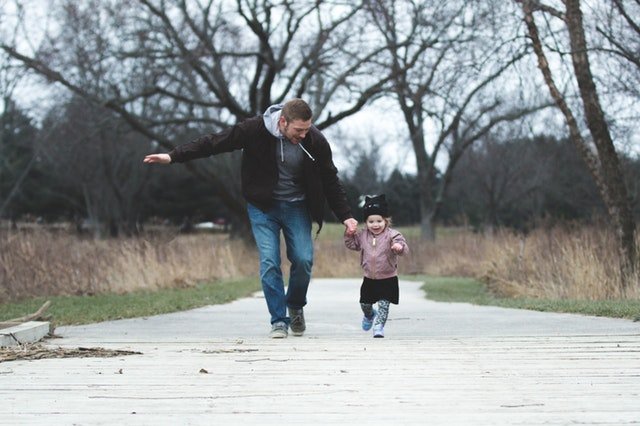 We dip a toe into one of the great debates of the age.  What happens to kids when they have an absent father?

One of the most well adjusted people I’ve ever known was brought up by a loving and dedicated single mum, with dad nowhere in sight. Non-traditional families can and do work well.

At the same time, a growing body of evidence suggests that good dads really do bring something distinctive to the table, whether they live in the same house as their children or take a full part in their upbringing but live elsewhere. Mums and siblings all confer certain unique benefits on a child’s development. What’s becoming increasingly clear is that dads do to.

So when a father (or loving father figure) is absent from a child’s life, what might the consequences be? We take a look at the evidence.

First of all, a caveat. Some of the research on absent fathers has been criticised for not taking other potential causes of developmental problems into account. For example, is the absence of a father responsible for the behavioural problems of a ten-year-old, or the toxic home environment that preceded his disappearance?

Nevertheless, a body of sound evidence appears to show that, when dads are absent from their children’s lives, there can be negative consequences. These may not be universal, but they are real.

None of these outcomes is set in stone. A loving and stable family environment, even with dad absent, can insulate many children against the worst consequences. But dads are important. Some experts think their absence may be even more damaging than the most robust current evidence suggests.

As well as the cautious findings mentioned above, some experts ascribe even more dramatic results to the absence of dads from their children’s lives.

Though not universally accepted, some research suggests that high school dropouts are, more often than not, the children of absent dads. Youth crime, some experts suggest, is often committed by teenagers without dads. Daughters without dads are more likely to get pregnant in their teens, while fatherless children of both genders are more likely to suffer physical, emotional or sexual abuse.

With these figures in mind, sociology professor Dr Edward Kruk has written: “Given the fact that these and other social problems correlate more strongly with fatherlessness than with any other factor, surpassing race, social class and poverty, father absence may well be the most critical social issue of our time.”

What do dads bring?

Whichever interpretation you believe, there are clearly some disadvantages for children growing up in fatherless circumstances. Why is that so?

At DaddiLife, we bang on endlessly (and always will) about all the good stuff dedicated dads bring to the party. Reading, singing, bathing, playing: when dads get stuck in, good things happen. It would seem perverse to suggest that there are no consequences for child development when those benefits are taken away.

It may also be true, as many experts now suggest, that the children of absent fathers inherit traits that make them more prone to educational underachievement or mental health problems later in life.

What most experts agree on is that, for children, stability is key. A household in which a father or multiple father figures come and go is likely to be significantly worse for children than a stable single-parent household with a loving mum, especially with all the tension and resentment such a chaotic set up implies.

But stability, along with sufficient resources (in terms of both money and parental time) is most likely when dads are, along with mums, present, involved and dedicated to the welfare of their children. As long as they are an ever present in their children’s lives, dads don’t need to be living in the same house. But kids do best when their father is also their dad, and always will be. 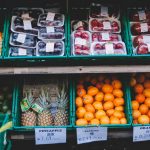 How To Teach Children About Money: Our Top 7 Tips 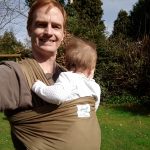 Nagging: How to Recognize & Deal with...