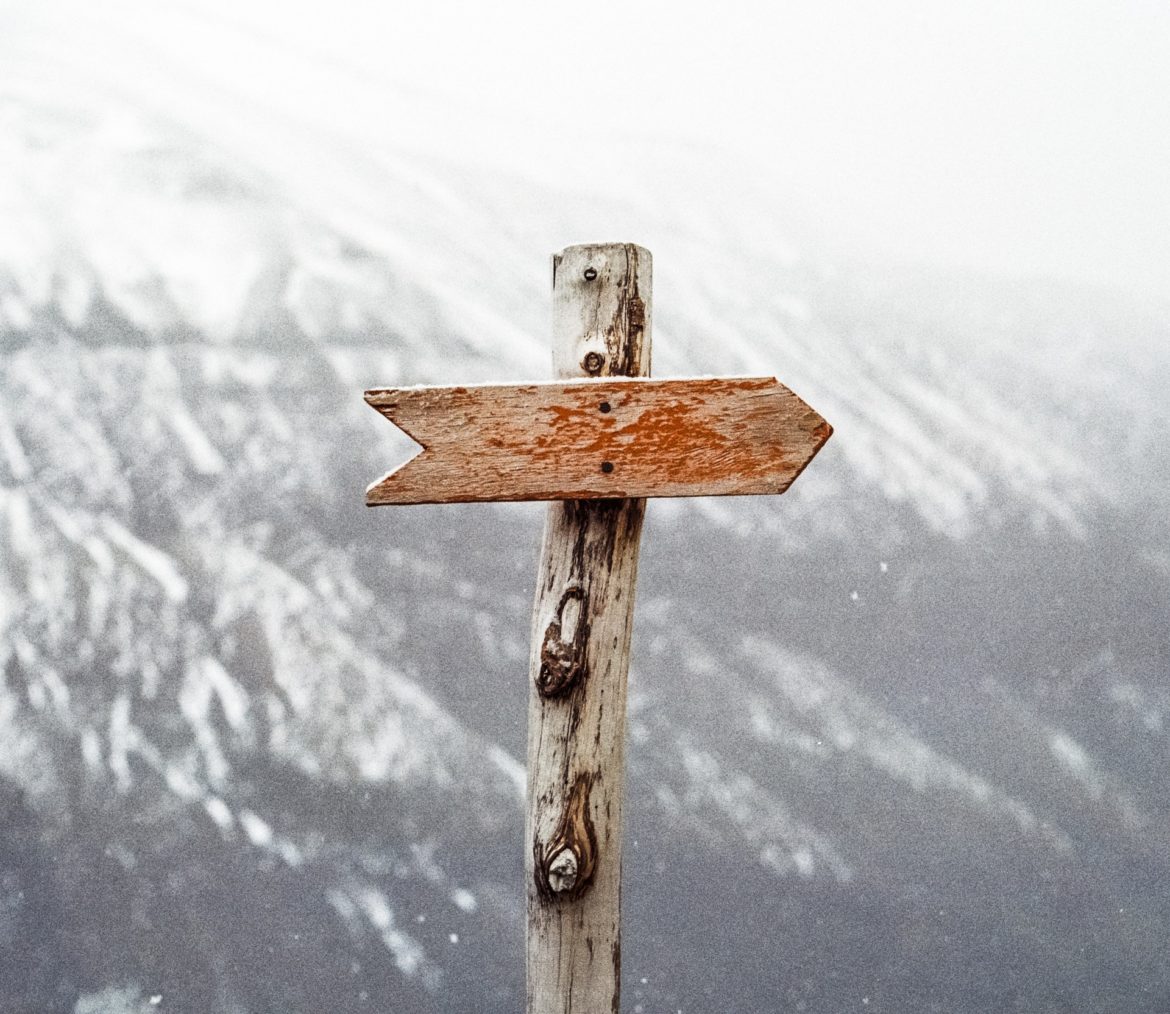 There may come a point in your relationship when, no matter how hard you’ve tried to resolve problems, no matter what lengths you’ve gone to ‘to make things work’ when separation or divorce becomes the only viable option. For over 90,000 UK couples with children, each year divorce becomes that option. But how do you, as a father, manage the divorce process? How can you get the best from a bad situation? How can you get the best agreements all-round with your children in mind?

In this guide, we’ll cover:

“Do not get into a slanging match over who owns what, who earns what, what was spent by whom and when. It’s all a complete waste of time and money,” warns Adrian Fisher 45, father of two, when offering Daddilife some insight into his experience of divorce. “If you can agree amicably and not use the courts and lawyers do so. They’re only interested in their hourly rate.”

Like many fathers who’ve been through similar experiences to Adrian, the wounds left by separation and divorce can be raw. You don’t need to meet one of those desperate, despairing dads, making a defiant protest dressed in a pound-shop comic-book hero outfit, to know that when it comes to divorce, dads often get a bum deal. Recent research from the University of Amsterdam confirms that fathers fair much worse than childless men when relationships break down.

“There is a much more significant drop in the all-round wellbeing among fathers who divorce when compared to men who do not have children,” Thomas Leopold, Associate Professor at the Department of Sociology and lead study author told Daddilife.

In a review of data gleaned from 2000 divorced couples covering almost 20 years, Professor Leopold’s team uncovered a worrying fact about fathers. “Compared to mothers and childless men, divorcing fathers typically pay very high social costs in terms of their sense of family wellbeing,” he explains. “In the first year after divorce, fathers of children age four and under reported that their sense of family well-being plummeted three times more than a man’s general wellbeing typically declines when he loses his job.”

Leopold concludes that children may fair better after divorce if their parents’ own individual suffering were minimized. He also feels that since many fathers lack access to their children after divorce, this could be a key factor in the sudden collapse in dad’s sense of wellbeing.

Whilst divorce may damage a father’s wellbeing – staying in a toxic relationship can do so too but with further-reaching, more permanent repercussions. Identifying when the time has come for you to part ways isn’t something you can spot from a mile off.

There may be a final ‘argument to end all arguments’ or just a gradual deterioration of the relationship you once cherished to a point where, as one dad put it, ‘we just ran out of steam.’

Some signs that separation may be the answer are more obvious:

Moving Out And Moving On From Divorce 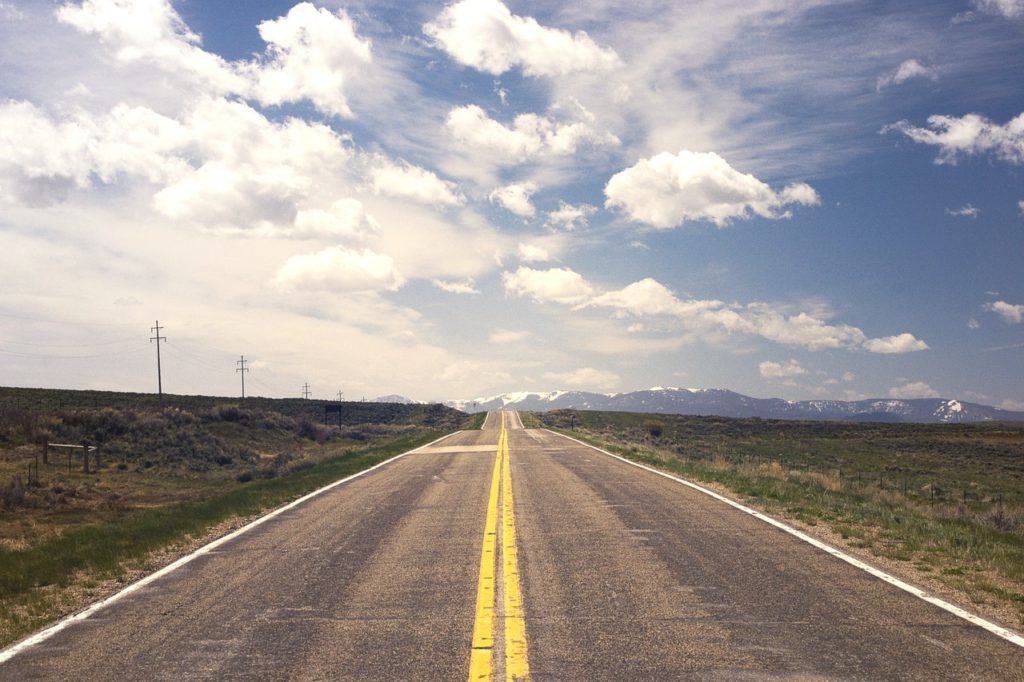 “Moving out of the family home is always traumatic,” explains divorced dad Adrian Fisher. “And 99% of the time it’s the man who does it. If children are involved this makes sense as it means less disruption for them.”

The law seems to support this view too (see Divorce Process section). Making that decision to move out of the family home and end your relationship may still be one of the toughest things you ever have to do – breaking the news to your children will be even harder.

“It broke my heart,” says Nigel Higgins, a father of five and author of DIY Daddy. “I sat in the car with my kids on a Sunday evening telling them Daddy wouldn’t be coming home anymore. I told them that I would still be their daddy and do many of the things we always did together. But also that I wouldn’t be there when they went to bed at night or woke up in the morning. It was truly heartbreaking.”

“I just couldn’t let them witness the rows and the shit that they were seeing. They were seven, five and four at the time and way too young to be going through all this. I’d been through it with my own parents and I knew I couldn’t let it go on. I felt like crying but I couldn’t in front them because that would upset them even more. Only afterwards, when my son left a letter saying he loved and missed me did the tears really flow.”

Divorce Process: What You Need To Know

‘’In general the divorce process takes between six and eight months,” explains Tracey Moloney, Head of Family Law and Divorce at Co-op Legal Services in the UK. “It is a relatively straightforward process, with one of the parties taking responsibility to drive it forward.”

If the father has taken steps to leave the former matrimonial home then he will need to give some thought to assisting the mother financially, in order that she is able to continue to care for the children in his absence. “The first consideration is child maintenance.”

In addition to child maintenance, a father may also need to give some thought to spousal maintenance – a payment to his wife to assist her to remain in the former matrimonial home until such times as the divorce has been finalised.

“This may be that he continues with the mortgage/rental payments, or simply assistance with the utility bills,” says Moloney. “This payment is specific to each family dependent upon a number of factors, to include the earning capacity of the parties, the age of the children and the length of the marriage. If the father has made the decision to move out then the new costs associated with his housing will also need to be factored in.’’

Getting Through Divorce And Relationships After

The burden of financial responsibility, the disruption to lifestyle and the trauma of separation will no doubt take its toll on both parties. As father Adrian Fisher is keen to point out, some basic steps can help keep things manageable is not necessarily amicable:

Mark Allen, 44, a father of three who separated in 2010 and divorced two years later says that focusing on his children and their wellbeing helped retain his own mental and physical health. He suggests fathers who face the same do the following:

However, in separations where hostility, anger and the emotional ‘red mist’ are never far from the surface it can seem to some dads as if the best thing to do is to walk away completely. Or else reduce the impact on the children and avoid conflict by avoiding contact completely. Nigel Higgins warns against this.

“Doing everything I could to keep the channels of communication open was crucial to me maintaining the strong relationship I had with my children – and I still have today,” says Nigel. “My ex still tried to make things very difficult for me but I didn’t give in, I never stopped trying to be there for my children and they saw that.”

How To Damage-Limit Divorce For Children 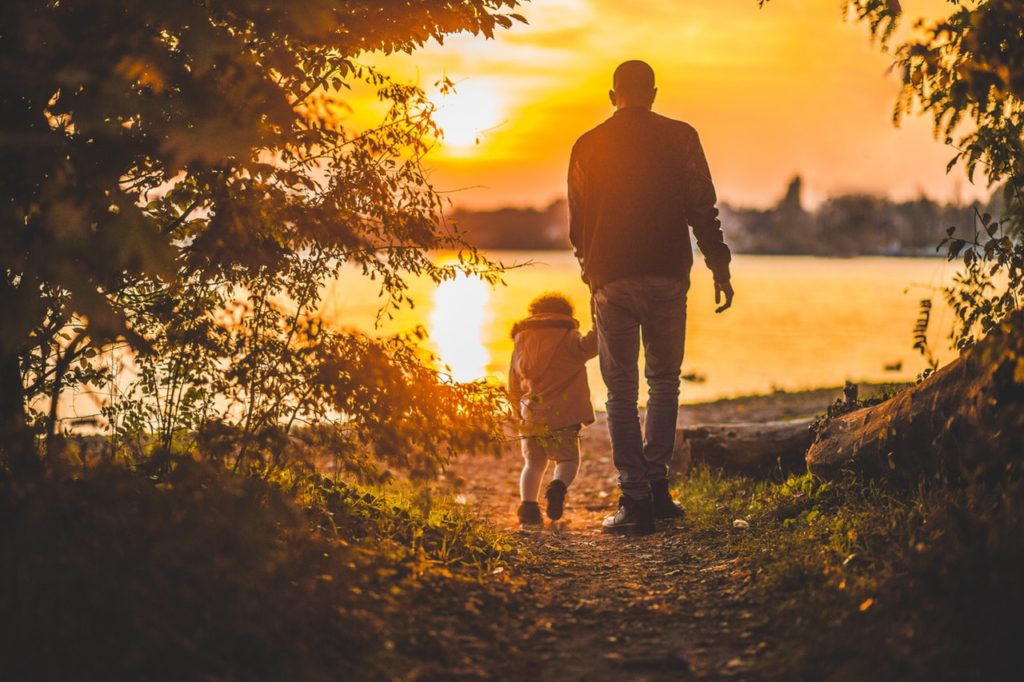 Making reasoned, child-centric decisions during a separation can be tough and whilst the advice may well be to ‘park your pride’, feelings are by definition likely to boil over at times. “Don’t point score. It’s not a game, this is your kids’ lives,” insists Adam Colthorpe, Chair of Trustees at Dads Unlimited who now co-parents his two children with his ex-wife.

“Accept that two people can have very different views of ‘fair’ ‘logical’ and ‘rational’ when viewing exactly the same situation. Where possible make sure that you talk to other people – not to gossip or bad-mouth, but to avoid feeling isolated and alone.”

“If needs be talk to a CBT therapist or a counsellor or at least make sure you have a good balance of people around you; not just yes-men who provide you with an echo chamber for your own thoughts which can just amplify problems. You also need friends who stand up to you and challenge your train of thought.”

According to Wojciech Rogowski, a therapist with the Parents as Partners programme run by  www.TavistockRelationships.org, tensions between parents may linger long after the divorce process is complete.

“Just the act of handing over children between warring parents at weekends, for example, can be extremely stressful for all involved and highly upsetting for the children,” says Rogowski, one of a number of specialist therapist working around the UK with couples going through divorce, or already separated who have children.

“We work on looking at how to make handovers smoother, less frequent or less acrimonious. These may seem like little aspects in a greater picture, but for your own wellbeing and especially your children, on-going conflict can have a huge impact. It can occur over issues like parenting strategies or who makes certain decisions about the children, long after the divorce has finalised and both parents have apparently ‘moved on’.”

Both Colthorpe and Rogowski agree that dads going through divorce need to be prepared to ask for help: 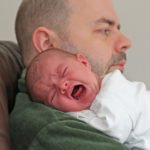 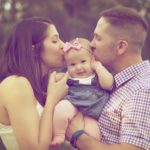 Nagging: How to Recognize & Deal with...

Hi Shane, thanks for your note. We’re referencing this Adam – https://twitter.com/adamcolthorpe?lang=en – is that the same one you are speaking of?

Its very heart breaking that people go through divorce process and the most worst part of it is the children’s get separated from one of their parent.Its hard time for everyone in family.The parents had to decide about the separation while many people around does not support your views.It is hard time for kids as they also have lots of question but parents hardly open up everything and the kid also is full of thoughts and question in his mind.