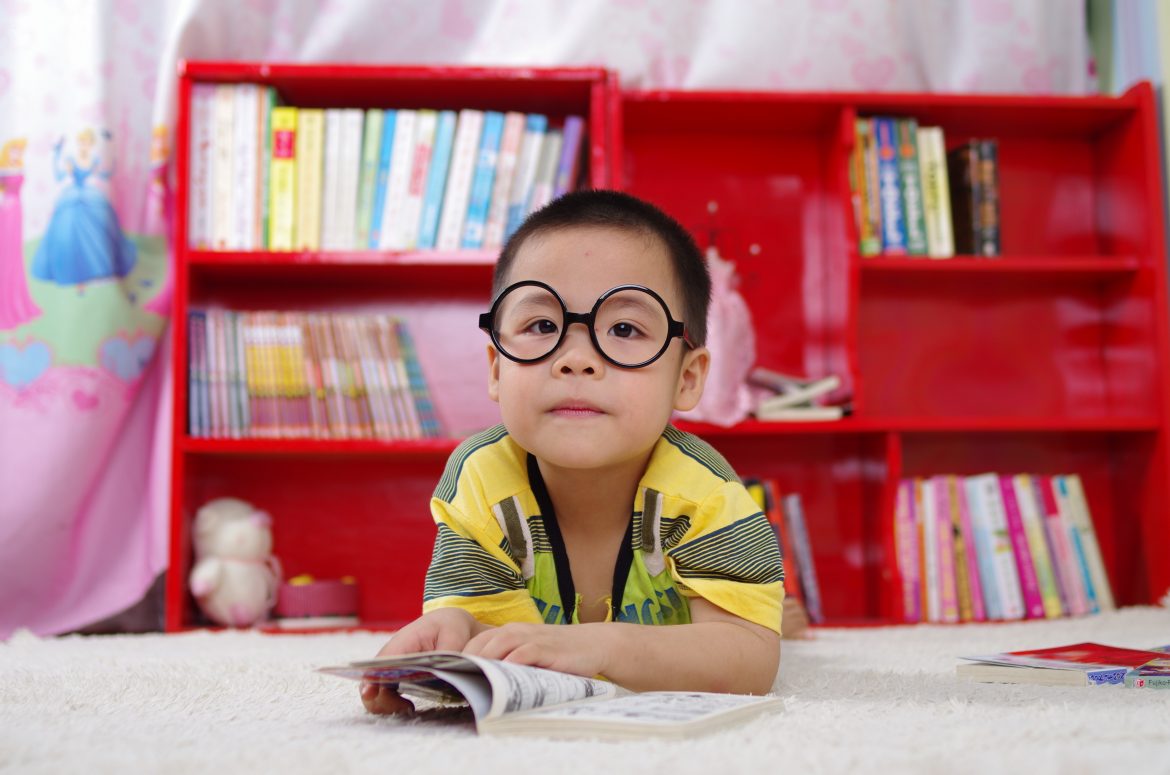 One of life’s enduring questions is the ongoing battle of nature vs nurture. Where are we most susceptible and sponge-like: our genes or our environment?

A study that re-emerged again recently has attempted to provide an answer to that with regard to intelligence and I’m afraid it’s not good news for you, Dad.

Whose brains are they anyway?

To cut a long-story short, the genes deemed to be responsible for intelligence are passed down through the X chromosome – in other words it’s most likely to be Mum (As she has two).

How did they work it out? Researchers interviewed kids every year from age 14 to 22 – taking into account other factors such as education and socio-economic background. Taking all this into account, they discovered that the best predictor of intelligence was the mother.

Looking into the study a bit deeper, much of it was focused on mice, but the essential facts remain the same, as females have two X chromosomes, mice were more likely to inherit high IQ from their mothers. Fascinatingly, this is because there’s apparently a set of ‘conditional’ genes that either lie dormant or get activated, depending upon which parent they’re inherited from.

Of course, this is science so there is another point of view – and according to Psychology Spot (referenced in both 2016 and 2022) – it’s estimated that a maximum of 60% of our intelligence is genetic – the rest is a product of our environment – so there’s still plenty of opportunity for us to make our mark. Why not start by introducing some riddles into the equation to get things going?

It’s worth considering what defines intelligence. There are several definitions, which makes the whole thing even more complicated. See below:

Based on those definitions, what we’re really looking at is the ability to understand what’s going on and be able to put it into good use, pausing to think about your next step rather than be instinctive.
Putting that into more relative terms – you could link it to the marshmallow test. The famous test where children were put in a room with a marshmallow and told if they didn’t eat it (and delayed their gratification) they would get another one. This experiment went on to show that those children who opted to wait and get a further marshmallow, would then perform better in future academic endeavours… thus illustrating an understanding in what is going on and pausing to think about the next step – and therefore, demonstrating intelligence. 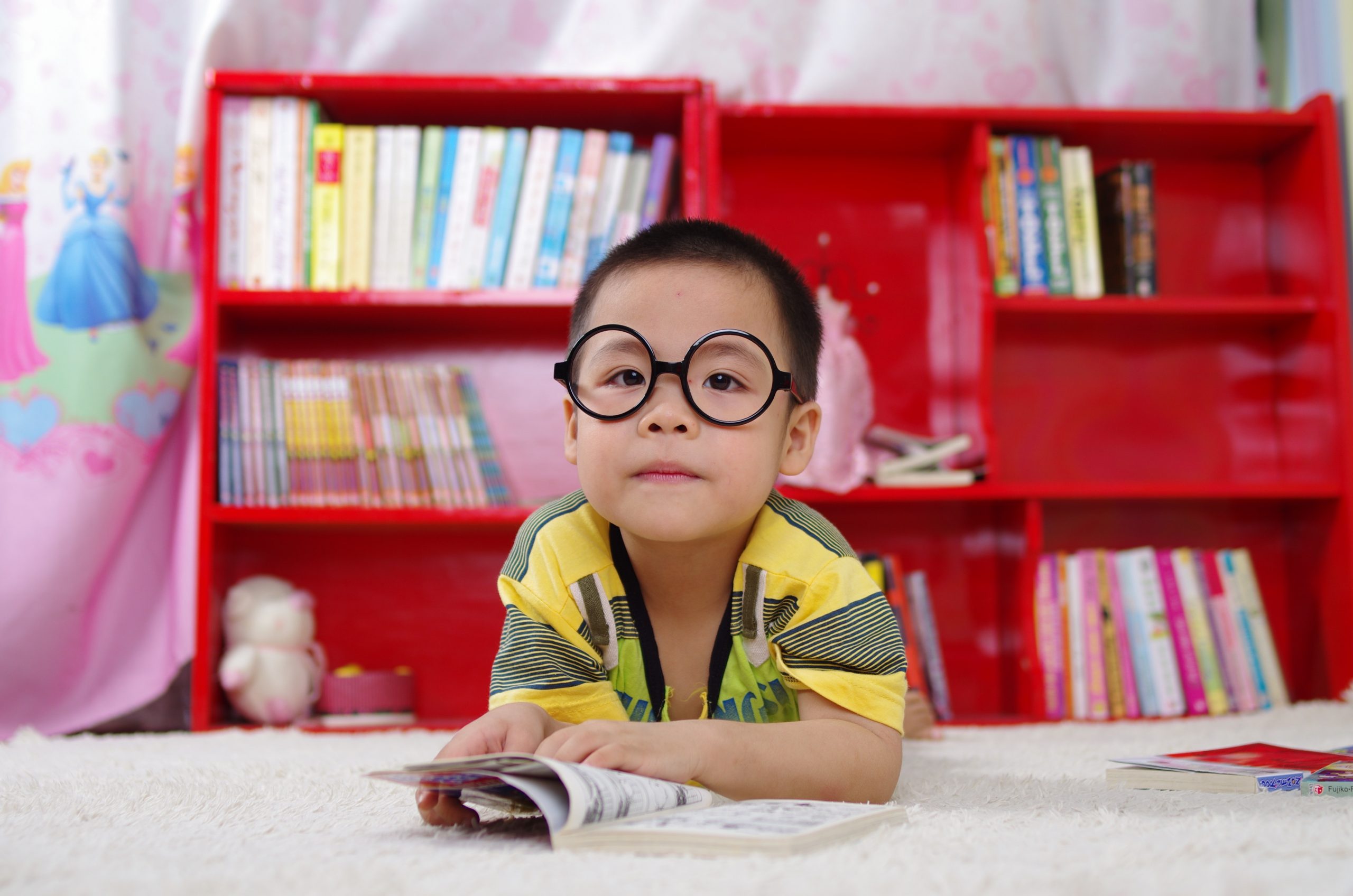 What is your definition of intelligence?

The idea of Intelligence is comparatively recent. Early attempts to define it only began in the late 1800’s – or just over 100 years ago, so there is still much work to be done to accurately define it.

In the research above, the mother’s IQ was the most constant factor – pushing out other external criteria such as socio-economic factors.

But where did the IQ moniker come from?

A man named Alfred Binet created the IQ test a few years later, to help identify students who were struggling academically. These 30 questions and tasks he created provided the base for the IQ tests that we take today, but Binet himself flagged that his test would not be an accurate representation of ‘intelligence’ on a wider scale – as it is far too complex to align with binary answers.

His test has been adopted and revised on two main occasions, one of which gave us the new standard that we use today – the WAIS-IV (Wechsler Adult Intelligence Scale). There is also a junior version of it specifically to have a child-appropriate scale.

This test scores against Verbal Comprehension, Perceptual reasoning, Working memory and processing speed to provide a more accurate score than that which Binet concocted in 1904.

To summarise – intelligence is not an exact science. Although what we term ‘being intelligent’ is likely to be passed down from the mother’s side, there is more than enough evidence to suggest that a multitude of external factors can, and will, have an effect on a child’s intelligence-development – reading being a key one – what do you think?

Intelligence is obviously a desirable trait, and one we would rather our children have – but does it matter where it comes from, or what it is, as long as our children are happy and can look after themselves? They amaze us every day.. Maybe one day they’ll be the ones to open pack of scissors, without a pair of scissors.

Is this all a load of nonsense? Let us know in the community, or on email.

Where do Children get their intelligence from? was last modified: November 23rd, 2022 by Robin Lewis 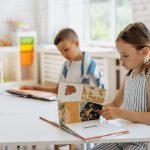