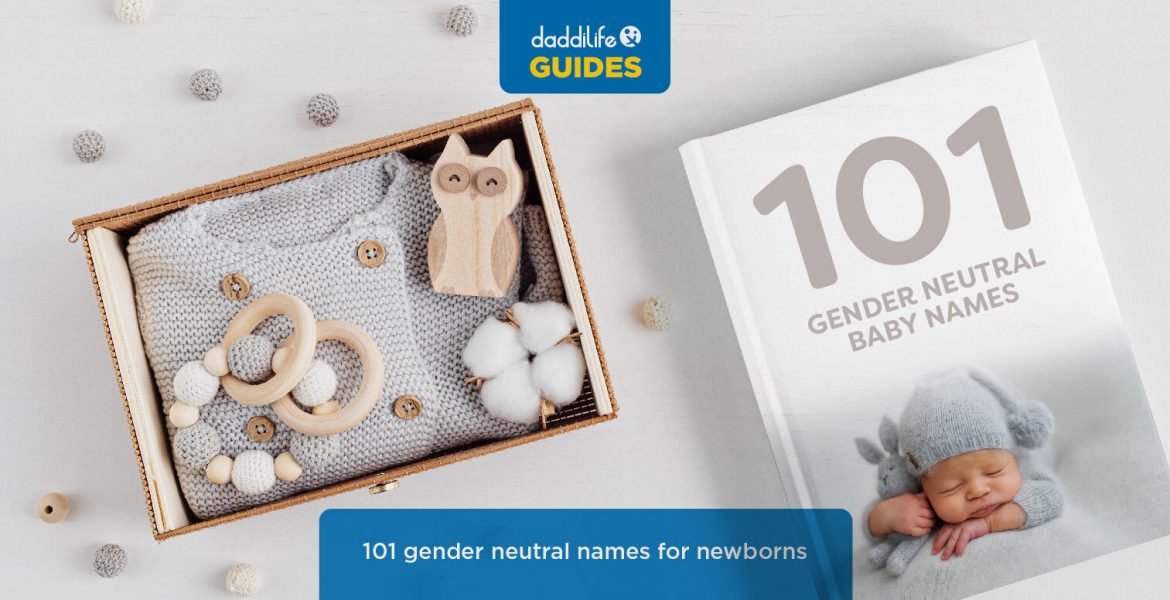 With the concept of gender more fluid than ever before, many soon-to-be parents are weighing up the advantages of giving their new arrival a gender-neutral baby name. With that in mind, we are going to build on our post covering 300+ unique names for your baby by also looking at some unisex naming options.

Not only have a number of celebrities such as Sam Smith recently come out as nonbinary (going by the pronouns of “they” and “them”) but a number of forward-thinking parents are trying to distance themselves from potentially damaging gender stereotypes.

That’s why we’ve researched and compiled a list of over 100 gender-neutral baby names for you to look through. But before we get to that, why should you think about going gender-neutral for your baby’s name?

Why Go Gender-Neutral for Your Baby’s Name?

However, the primary reason that unisex baby names are surging is due to a greater prevalence in progressive attitudes towards gender:

Assessing what society looks like when your child reaches adulthood is just one of many factors that will go into your baby-naming process.

To find out what else you will need to consider, we’ve created a step-by-step guide to ensure you choose the perfect name for your new arrival in our Daddlife mini-book series, which you can pick up for FREE for a limited time only. So make sure to pick up yours today after you’re done reading this post.

101 Gender-Neutral Names for Your Baby

So without further ado, let’s delve into our carefully curated list of gender-neutral names for your newborn baby. From Addison to Ziv, there’s something for everyone in this unique list of unisex baby names.

101 Unisex Baby Names for You to Choose From

So there you have it – over 100 gender-neutral names for you to draw inspiration from during your baby name search.

If you prefer to look at names that are equally unique but more aligned with traditional female or male gender definitions, you can always take a look at our list of 300+ unique baby names instead.

Finally, don’t forget to get your hands on our exclusive baby-naming mini-book for free while stocks last. It’s chock-full of hints and tips from dads who’ve successfully negotiated the baby-naming process, allowing you to avoid some of the most common pitfalls.

Pick up your free copy here.

101 Gender-Neutral Baby Names for Your New Arrival was last modified: November 12th, 2021 by Joe A 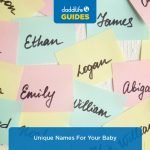 Tired of the Most Popular Baby Names? Get Inspired with 300+ Unique Names for Your Newborn Child 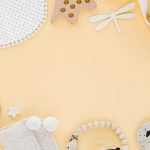 Gender stereotyping and creating equality for our kids