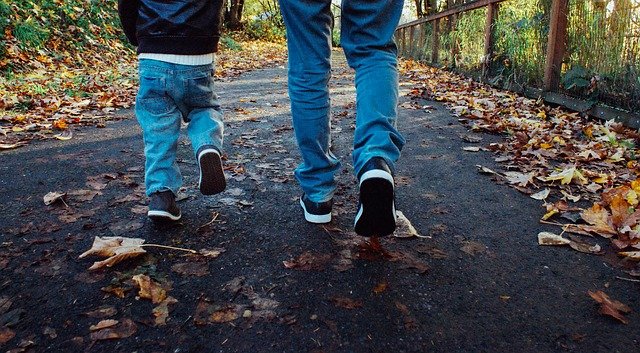 How many reasons do you need to exercise? It lowers your risk of a whole spectrum of diseases, makes you feel good, improves the condition of your skin and helps you maintain a healthy weight, among many others.

Now there’s another reason to add to that list. According to new research, dads-to-be who exercise may pass on significant health benefits to their children.

The caveat is that the research that showed this benefit was carried out on mice, but researchers believe it may well be true for humans too. In the study, the mice were split into sedentary and active groups, and later allowed to breed. When they reached adulthood, the offspring of the active mice had improved glucose metabolism, decreased body weight, and a decreased fat mass.

And that’s not all. Both the exercise and non exercise groups were themselves split in two, with half fed a high fat diet and half a normal diet.

Researcher Kristin Stanford of the Ohio State University College of Medicine, said: “Here’s what’s really interesting; offspring from the dads fed a high-fat diet fared worse, so they were more glucose intolerant. But exercise negated that effect. When the dad exercised, even on a high-fat diet, we saw improved metabolic health in their adult offspring.”

Be active – even when you’re trying

In other words, exercise helped keep their offspring healthy, regardless of the quality of the dad’s diet. These benefits were carried in the dads’ sperm.

The researchers say the take-away for humans here is that, whether you’re a regular exerciser or not, it’s a good idea to be active for a month or so before you start trying for a child and throughout the process. That’s true whether you’re trying for your first child or your second, third, or tenth. Of course, for all sorts of reasons, it’s a good reason to carry on being active after you’ve conceived.

Dads’ impact on the health of children

In fact, dads impact their children’s health in all sorts of ways. Some of them are obvious, like preparing healthy (or unhealthy) meals and chauffeuring them to gym club or football practice.

But some of them are less clear. For a start, dads set a healthy example. One study found that children of active fathers are 3.5 times more likely to be active than children of inactive fathers. One way to encourage exercise in your children is simply to exercise yourself.

Dads are also the ones who tend to engage in rough and tumble play. That’s great for kids in all sorts of ways, promoting resilience, social intelligence and respect for limits and boundaries. It also instills a love of physical activity that can last a lifetime. Dads are similarly great at getting kids outdoors, which invariably means healthy activity.

So it doesn’t matter what stage of fatherhood you’re at, your own activity can have healthy benefits for your children. The new research suggests that’s true even at the trying stage – and it’s self-evidently the case when children are old enough to understand the importance you put on exercise and even participate alongside you. Quite simply exercise is one of the best things dads can do, for themselves and their children. 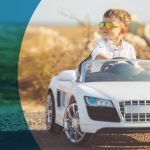 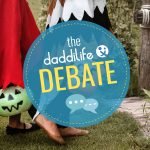 Dad Bods: What Does science say about...

How to be a Healthier Dad in...