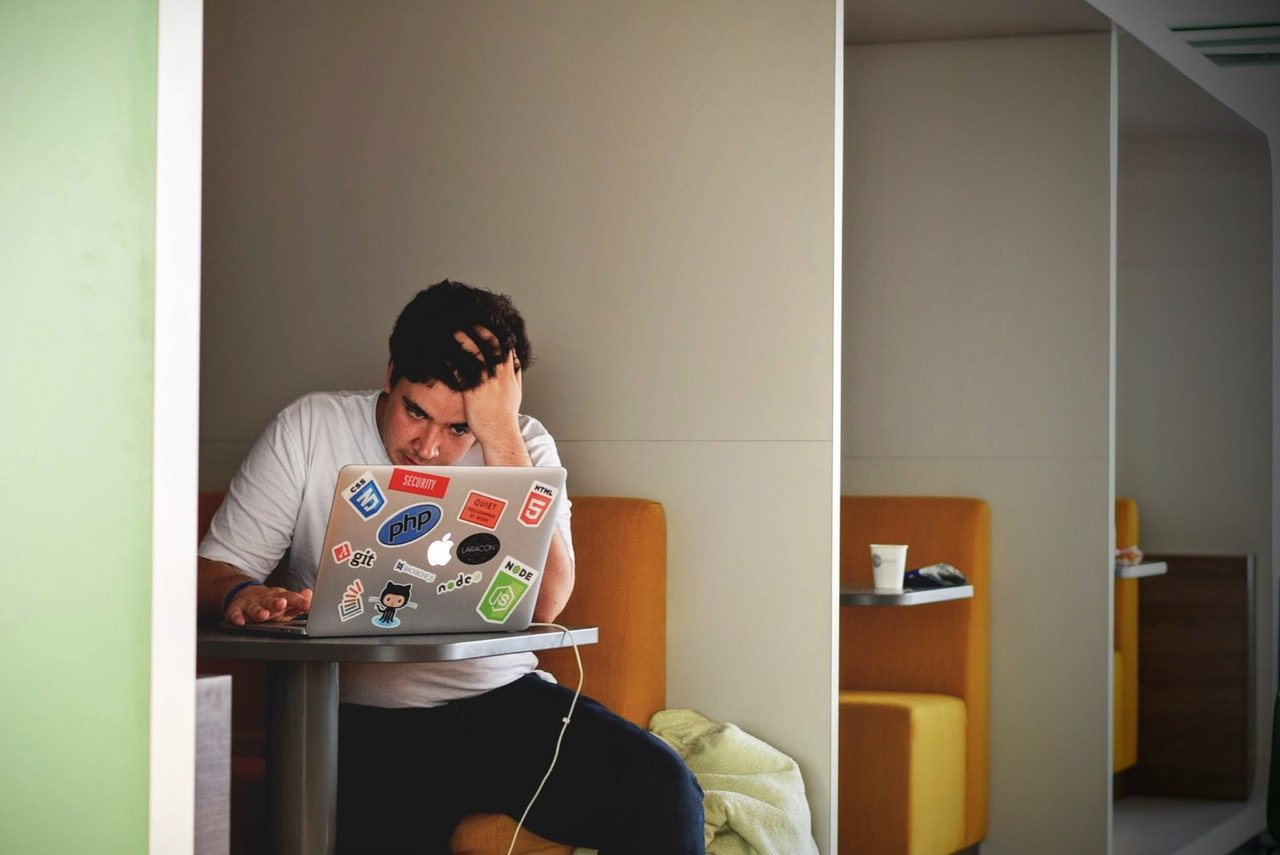 Talking Talent has published some rather astonishing results this week showing that half of all professionals feel worn-out by their work. On the face of it, that doesn’t seem a particular surprise, but when we look deeper at the results across the survey of 1287 UK professionals there’s something more telling for working dads.

72% of all working dads feel physically and emotionally worn out.

Just think about that figure for a second. 72% of ALL working dads are close to burnout. 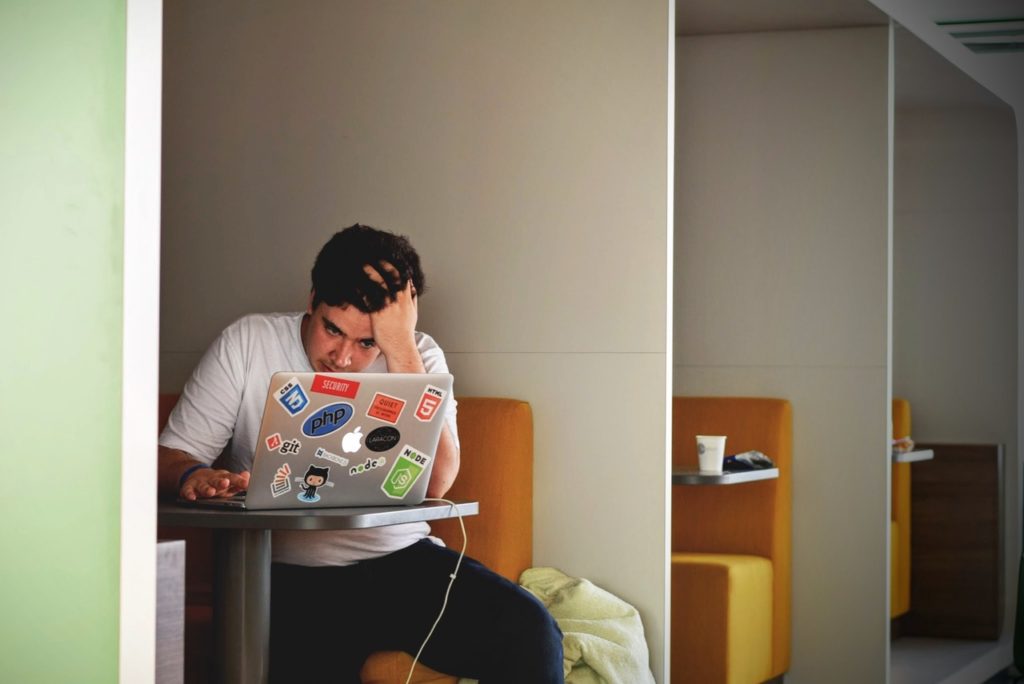 The threat of burnout is real and immediate, and not focussed on middle age or later life. Last year in the UK, younger workers took more days off work due to stress than older workers (roughly 65% of 16-24 young workers compared to only 24% of older workers).

At a time where Millenial dads are at greater risk of the fatherhood penalty, these results are just the latest to show how badly change is needed.

Some of the other findings from the survey:

While there’s lots of discussion about flexible working being a solution, that policy doesn’t help if work is actually becoming more ‘always-on’ for working dads.

According to the same report, nearly 50% of all workers do NOT feel they get enough support from employers. There have to be more opportunities for employers to make it easier for their employees to manage their own wellbeing better.

Some important questions here to start the conversation:

The research shows that almost a half (49%) of workers often lose focus at work so there’s a pretty compelling reason already.

And it supports research by the Institute for Public Policy Research which recently estimated that 460,000 people transition from work to sickness and disability benefits a year, costing employers £9bn a year.

We need a change in the workplace for working parents, and especially dads. And it needs to start soon before we create a burnout workforce.

72% of working dads physically and emotionally worn out was last modified: August 26th, 2021 by DaddiLife 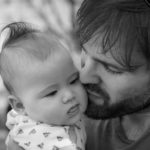 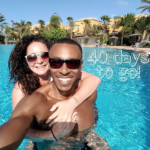 Pregnancy Advice for Dads: Our Pregnancy Guide for Dads

[…] reported that 7 in 10 dads do all the night-time nappy changes even though they are on the brink of exhaustion. This doesn’t factor in the fact that many may have to be at work the next day as well, depending […]

[…] to which dad will go… just to reach the promised land of a dad nap! With more dads trying to do more at work and at home, getting those naps in are only natural. Here’s some to ‘inspire’ you […]

[…] University worked more than 44 hours a week. “Fathers are more likely than mothers to report work-life challenges,” Professor Strazdins said. Balancing all these things is hard for dads: time with kids, […]

[…] research has shown that people who work more than 39 hours per week are putting their health at risk, and we have also shown that expectations to work long hours are a problem for gender […]

[…] reading books at bedtime and playing in the park – but are prevented from doing so because of the long hours they feel they have to put in at work. Figures released by the TUC in 2015 would seem to bear this out. It found that the UK’s […]