Each week DaddiLifeForce brings you special tips, curated from the community, to help you create more winning dad moments. This week, we’re looking at something that’s an issue across a variety of different child ages – sleep training!

Controlled crying has been a much advocated process for the last twenty years, but getting them exhausted to sleep doesn’t always equate with peaceful sleep (it can mean shutting-down instead). The Australian Association of Infant Mental Health (AAIMHI) has gone a step further, asserting that “Controlled crying is not consistent with what infants need for their optimal emotional and psychological health, and may have unintended negative consequences.”

Here’s how some have re-thought their sleep training process.

1. You can ask me one question, by GetConnectDad

Best Seat In The House…

Julian, founder of the GetConnectDad website, recently spoke about his desire to get his five-year-old to bed ‘without a bunch of drama every night.’  What’s started to work for him recently is a real win-win, while tapping into a five-year-old’s natural sense of curiosity.

The result, two nights in a row where he slept in his bedroom throughout the entire evening.  He is very proud of himself.

My wife and I are far from claiming victory; however, we are now in agreement that we will not have any communication with him after he is put to bed.  We are both going to simply take him back to his room.

Who is this for: Dad’s with children aged 5 + who are ready and able to have more exploratory and inquisitive questions of the world.

Dad’s here to guide, and pick you up when you fall. #daddilifeoftheday by @joysofparenting ?

In the daddilife team, we’ve recently found an amazing way to get one of the toddler’s to sleep. It started with an observation that he loves holding hands during the day, and is a particular whizz at holding hands whether it’s crossing the road, jumping high, or in play time.

He had been sleeping with both parents since very young, and had gotten used to the cuddliness of dad in particular. 😉

Here’s how we created a better sleep pattern:

Everytime there’s been a little hiccup and he awakes too early, very calmly we’ve sat with him, held his hands, and let him drift off naturally. He’s now in a great routine, and it’s the best sleep the parents have had in ages!

Who is this for: Dad’s with children aged 2 + who want to provide that reassurance at bed time, while also getting their own beds back! 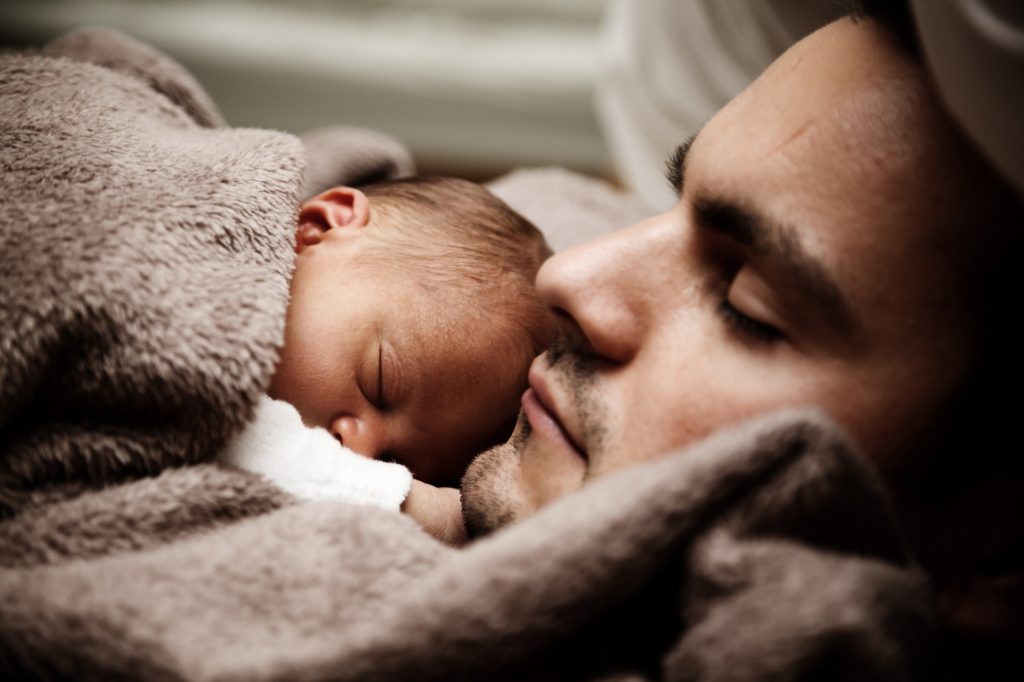 Michelle runs the wonderful Attachment Parenting site and course, and she has a brilliant insight into sleep training mindset with newborns:


“One of the toughest things about sleep-deprivation is other people’s obsession with your own exhaustion. It’s a normal human strategy to identify problems and fix them, therefore ensuring unsolicited suggestions on what you need to change.”

Michelle has a great tip for dads with newborns – turn that obsession to your advantage, and drop the social etiquette.

Who is this for: Dad’s (and Mums) with newborns who are ready to introduce some sleep patterns into their lives – for baby and themselves!

Got your own #DaddiLifeForce tip?

Got a tip of your own you think we should feature? Send it into us at [email protected] for our next roundups. 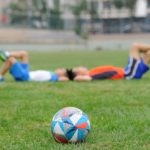 […] Will I be able to teach this baby to be a good person? Will the baby be healthy? Will I ever sleep […]

[…] food, sleep, and hygiene go without saying, but there’s more to parenting than just keeping them alive, so I […]