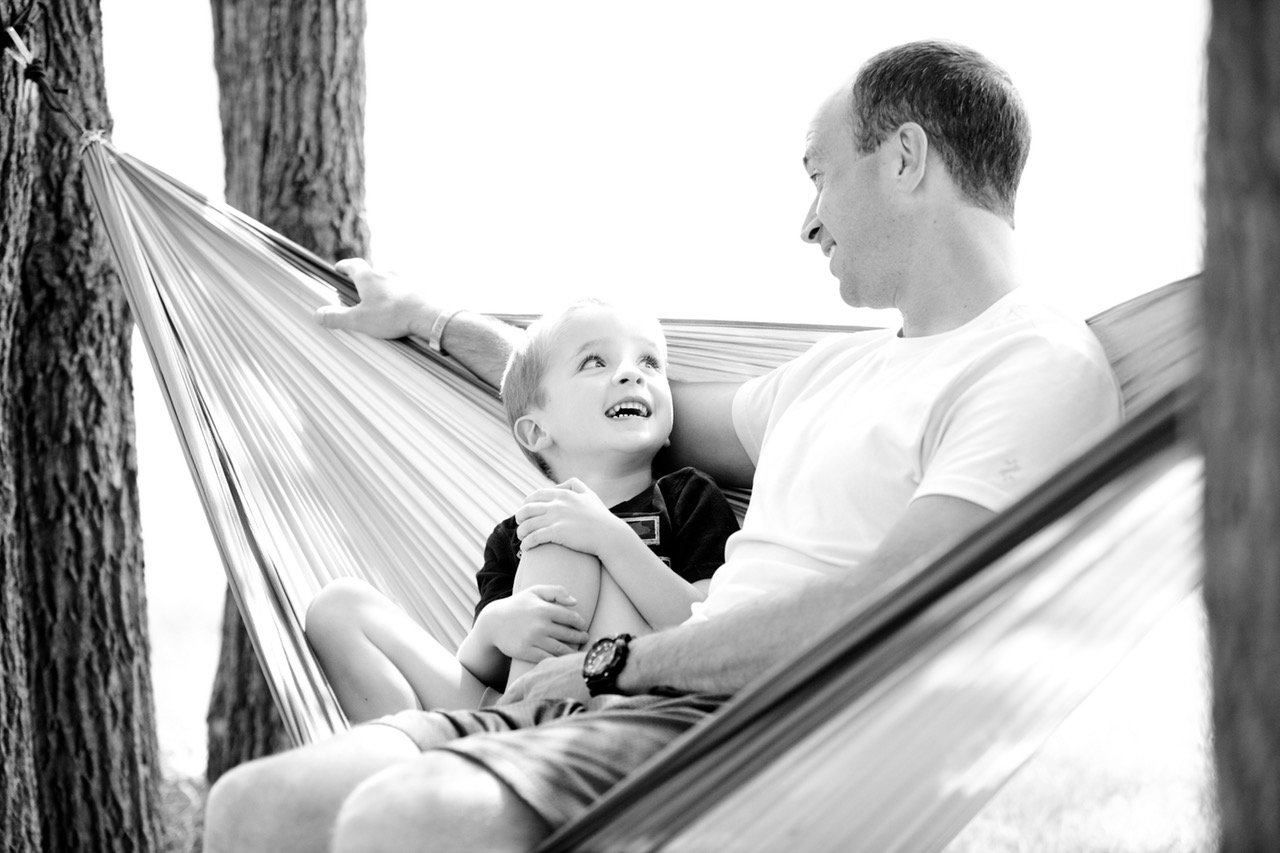 In this section we take the dad-bod to the next level:

There’s been much talk of the dad-bod in recent years after MacKenzie Pearson’s essay on how women were increasingly attracted to the male form described as ‘a nice balance between the beer gut and working out.’

The dad bod is a male body type that is best described as “softly round.” It’s built upon the theory that once a man has found a mate and fathered a child, he doesn’t need to worry about maintaining a sculpted physique.

With many a role model for the dad-bod including beer-belly celebrities like Jon Hamm (Mad Men) and Seth Rogen, it could be all too easy to think dad’s had their health goals sorted, but that couldn’t be further from the case as more and more men increasingly become obese. It’s time we look at the real issues and ensure we’re doing the right thing to get rid of those love handles.

‘Making time’ to be healthy

A statement we hear a lot – ‘I just don’t have the time to keep fit and healthy.’

It’s true that being a dad presents new challenges. And for those of you that feel this way, Jason Khalipa of Khalipa’s fitness has got a message just for you:

“You’re not in control of that many things…one thing you are in control of is exercise and what you eat. If you want to be around for your children you can take steps today to make it a priority.’

While it’s a lot easier said than done, it’s time to get things done dad. It’s time to reframe our mindset to health – starting by removing the barriers in our way.

Getting the mind healthy

Time isn’t the problem, but what you do with it may be. We spent some time with Alex Rossi of Taking back the dad-bod and discovered the alarming rate at which our digital behaviour may be having a detrimental effect on our physical and mental health through a lack of sleep.

We learned through Alex that it’s recommended that adults get 7-8 hours of sleep a night (to which many people probably say “HA!”), and according to research, about 1 out of 3 adults gets less than six hours. Sleep has a huge range of consequences for our health, not just in terms of our daily focus energy, but also in our muscle development.

The alarming news, is that sleep problems are starting to affect our children too, with a recent report showing how hospital attendances in England for children under 14 with sleep disorders has tripled in the last 10 years, and 10 times more prescriptions of common sleep medication melatonin have also been written for children and adults under 55 over the same period.

Using Fatherhood as the motivator not the excuse

Becoming a father is actually found to be a great motivator of men to eat a healthier diet, exercise more, drink less, and put themselves in dangerous situations less often. Experts say the transition to fatherhood is a surprisingly good time to break bad habits and establish healthier ones — since there’s so much change going on anyway — and that new dads could take advantage of this by establishing new routines like joining a gym or seeing a nutritionist.

Give yourself the BEST START to your day dad

?You are you your greatest problem…you are also your greatest solution. STOP the dad-bod. #challenge #solution #tedx #change #mind

The start of the day sets the tone for the rest of it. As dads we need to aim to start the day off with the right mindset. Our man, Jay Cardiello has just the tips – and it’s about how you set up your mind for the day.

“The first 20-minutes of your day are so important to the success of your life. Instead of filling it with stress such as emails, the news, sugary foods or simply hitting the snooze button…focus on preparing for your day like an athlete prepares for a championship game.”

How to start your day right by Jay Cardiello:

Once your mind is right, you’re dad-bod is ready

Back to Alex with this salient point – “After you’ve taken a look at your sleep and nutrition the last step in getting rid of your dad-bod is getting active. Ideally, get to the gym 3-4 times a week but if you can’t, do something… ANYTHING. Taking time to take care of yourself doesn’t have to mean time away from the family, you can combine the two.”

Let’s explore how we can get active, in almost every situation of our everyday.

Dad’s health – A mindset beyond the dad bod was last modified: August 26th, 2021 by DaddiLife 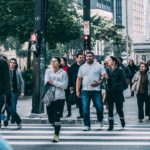 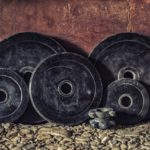 […] post was originally published on DaddiLife.com and is republished here with […]

[…] clear that as dad’s we need to reframe our mindset away from accepting the romantic beer belly, and really do something active towards the health of […]

Interesting stuff to read. Keep it up.