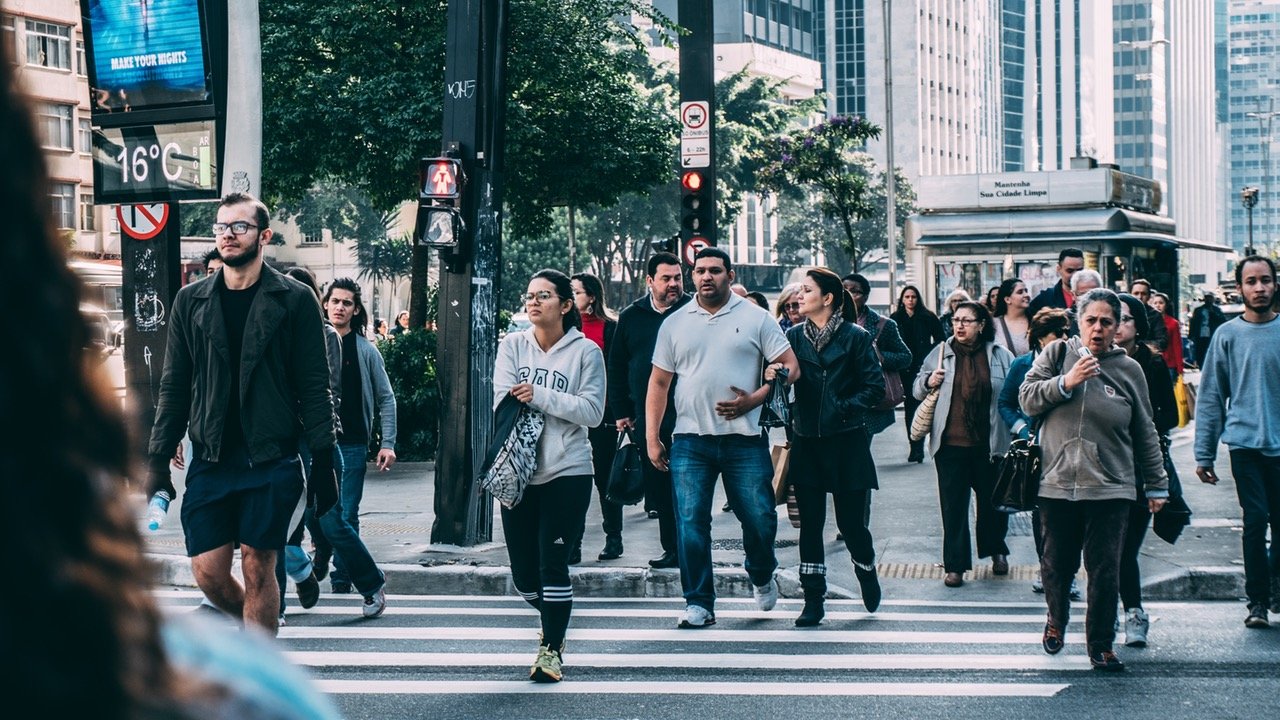 Overweight is the new normal

In the UK, 1 in 4 adults are obese according to the NHS. Today’s obesity levels are more than three times what they were in 1980, when only 6% of men and 8% of women were obese. Professor Terence Stephenson in Measuring Up, a report on the nation’s obesity crisis by the Academy of Medical Royal Colleges states the picture for dad’s health in even plainer terms:

“It is no exaggeration to say that it is the biggest public health crisis facing the UK today.”

Elsewhere in the world, similar obesity statistics are emerging. In Australia a staggering 63.4 percent of adults were overweight or obese. That’s almost two in three adults! This is a significant increase from 1995, which was 56.3 percent, illustrating how much worse the problem is getting. The situation is even more stark in the US, where approximately 3 in 4 men (74%) now considered to be overweight or obese.

Setting a pattern from early age

The effects of obesity don’t just impact our health as dads, but they heavily influence the long term health of our own children.

“Overweight children are more likely to become overweight adults,” says Susan Jebb, professor of diet and population health at the University of Oxford.

40% of children across the world inherit obesity from their parents, and the consequences of this for our children’s health include diabetes, heart disease and cancer.

A leading group on children’s health, the RSCPH, recently published their ‘state of child health report’ which highlighted a range of actions needed to get our children healthier.

Melissa Milner spent some time with daddiLife to discuss the findings:

“Although the overall health of children in the UK has improved over the last 30 years, we’re still not performing as well as our western European counterparts. 1 in 5 starting primary school are overweight or obese, which rises to 1 in 3 when they arrive at secondary school.  This carries with it an increased risk of life-long health problems such as type 2 diabetes.

This is resulting in some pretty grave consequences, and becoming a state wide problem:

“And at the most extreme end, our child mortality stats are relatively poor when compared to other Western European countries. There is no ‘quick fix’ to this and no one organisation or group of people that alone can reverse these trends.   It’s not easy being a parent, and the state has a duty to protect children and give them the best start in life – regardless of their social background. We’re calling for much bolder policies to ensure that the environment in which are children up is healthy and that every child – no matter where they are born, gets the best possible start in life.”

This affects dads way beyond ‘Preg-man-cy’

Most people who become obese put on weight gradually between the ages of 20 and 40, and it’s well known that becoming a dad means an increased chance of weight gain. Dad’s are increasingly susceptible to ‘pregmancy’ when their partner is pregnant, and pile on the pounds in those 9 months at the same rate as their partners. But the dad health problem is about more than just short term weight gain, and in a large-scale study that tracked more than 10,000 men over a 20-year period, men who didn’t become dads actually lost weight over the same time period!

Lead author Craig Garfield, from Northeaster University had this to say on the results:

“You have new responsibilities when you have your kids and may not have time to take care of yourself the way you once did in terms of exercise,” Garfield said. “Your family becomes the priority.”

We need to ensure that health is a crucial goal in making our family priority meaningful. A healthy lifestyle is now an INVESTMENT, not a cost, and it needs to start with the right mindset.

Dad’s health – At a tipping point was last modified: August 26th, 2021 by DaddiLife 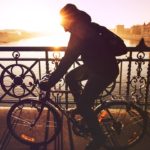 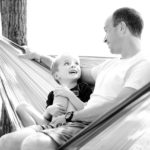 […] this guide we’ve outlined the growing levels of obesity for dads, and why it’s becoming more and more prevalent in our children’s health […]

[…] Those sacrifices made by a father often can include compromising their own fitness and lifestyle. It is no surprise that the most recent obesity statistics across a number of coutries, include the fact that fatherhood significantly increases the chance of weight gain. […]

[…] fathers can have a positive effect on everything from their child’s weight to their performance at school. Dads who read to their children, play with them and are involved in […]

[…] the ever increasing rates of childhood obesity would have us believe that children are lazier than ever, actually over 50% of children researched […]

[…] I look these days, I see sad news about obese kids and bad health in children. Whether it’s too much lying on the sofa watching Paw Patrol, […]

[…] because you’ve had a child doesn’t mean you should let yourself go. In fact, exercise is even more important once you’re a dad, because it teaches your children good habits and also because, let’s be honest, your children […]