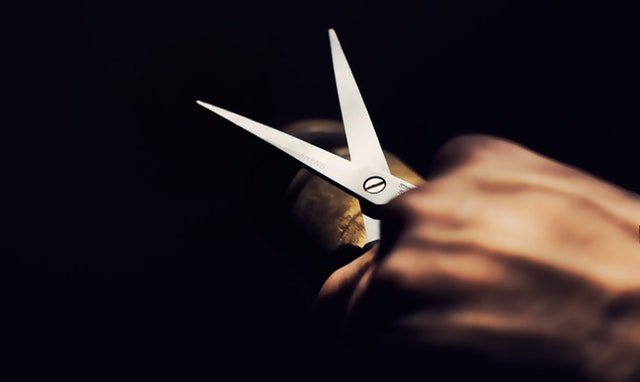 The snip seems like a very good idea indeed – so why haven’t I had it?

My two children are wonderful in every way. So much much so that I’ve known almost since the moment my youngest was born that two was enough.

That two, in fact, is plenty.

My wife feels the same. So one question presents itself. Should I have *whisper it* the snip?

Actually, my youngest is now eight, so it’s fair to say that this question has been presenting itself for quite a long time, and has been instantly dismissed on every occasion.

The jokey answer is that my next wife might want kids, and she’ll probably only be 21.

The serious answer is that presenting myself voluntarily for a medical procedure that isn’t actually necessary – and involves my balls! – goes against every instinct in my body.

So it’s down to cowardice, basically.

But I have to admit, it would make life easier. So in case you’re in the same position, here’s everything you need to know about having a vasectomy.

The benefits? Easy.  No kids, no condoms, no bother. Planned Parenthood even reckons it can make your sex life better, so date nights might be spiced up a bit.

And the fact is, vasectomies are usually very simple procedures carried out using local anaesthetic. They take around 15 minutes and you can be home the same day and back to work a day or two after that.

Nearly all (99%) of vasectomies are successful, and the NHS is happy to reassure men worried about any side effects on their libidos or performance. It states: “(Vasectomy) doesn’t affect your sex drive or ability to enjoy sex. You’ll still have erections and ejaculate, but your semen won’t contain sperm.”

THIS IS HILARIOUS AND 100% true! All the vasectomy wives are gonna be livin’ it up today on July 4th. Proud to be one of them! LOL! @mrschrecker Am I right?? Happy 4th y’all! 💥💥💥❤️🇺🇸#livin #july4th #vasectomy #beentheredonethat #nomorebabies #mykidsaremylife #2anddone #party

Things to consider before getting a vasectomy

Before you all rush to the GP, there are one or two important considerations.

Most importantly, are you 100% sure that you don’t want more children? Vasectomies are reversible, in theory. But it doesn’t always work, and you’re unlikely to get a reversal on the NHS.

If you’re not absolutely certain, the advice is to steer clear until you are. And of course, your partner should be of the same mind as you. 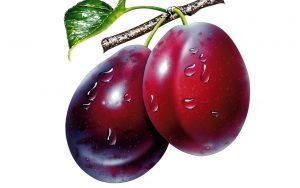 There are downsides too. Though the good news is that, as the NHS states, “long-term effects on your health are rare.”

Hang on, there can be long-term effects on your health!?

Apparently, it’s common for there to be mild discomfort, swelling and bruising of your scrotum for a few days after the operation. This almost always clears up on its own.

But a few men have ongoing pain, which can require further surgery. And one of the big benefits of the snip – no more condoms – is only true if you’re certain that you won’t be catching or spreading any sexually transmitted diseases.

Vasectomy is one of the most successful forms of contraception

Should I have the snip?

So should I have a vasectomy? And for that matter, should you?

The fact is, we probably should. Vasectomy is one of the most successful forms of contraception and the procedure is far easier, and far less invasive, than its female equivalent. It might also stop our partners having to take potentially unpleasant contraceptive chemicals for years more to come.

Still, in 2017 it was reported that the number of men getting the snip had fallen by 63% in a decade. A spokeswoman for the British Pregnancy Advisory Service said the decline may reflect social shifts.

“Couples are waiting longer to start and complete their families, and there may also be greater awareness that relationships can fail and that vasectomy is generally an irreversible choice,” she said.

And there’s the rub. I should have the snip, but you just never do know…So maybe I’ll give it another year. Just to be sure. That’s it, just one more year.

Or two at most.

Should you have a vasectomy? was last modified: August 25th, 2021 by Hugh Wilson 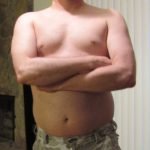 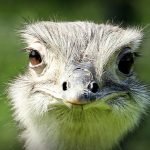 Thank you for writing this post, I have been not so subtly suggesting this to my husband for a while now
we also have two children a boy and girl, perfect, one of each!
I have sent him your post to read in the hope it will reassure him 🙂