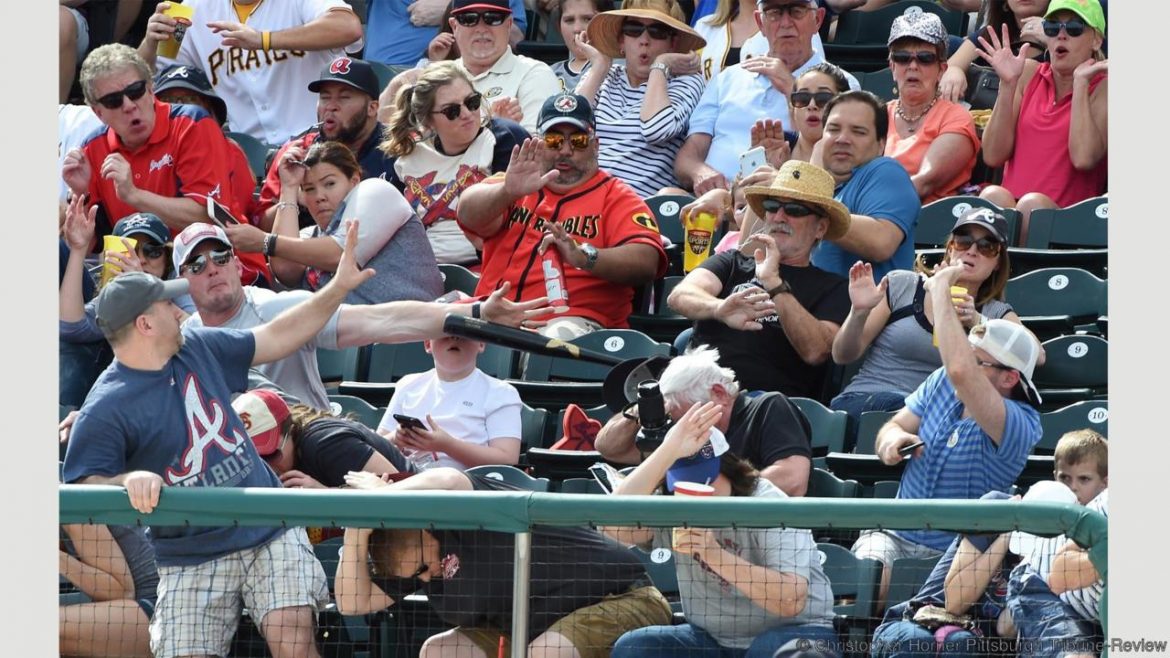 Dad reflexes are an internet hashtag, but they may have a basis in science too.

It seems that everywhere you look on the internet these days, dads are using superhuman powers to save their children from harm.

Seriously, have a look at the videos embedded with this piece. Kids are falling, slipping, tumbling and standing in the path of hard, hurtling objects. And in the nick of time, a dad sticks out an arm, grabs a flailing foot, or lifts a toddler out of the way of a runaway ride on toy.

It’s got to the point where ‘dad reflexes’ are a thing online. Images and videos of dads saving the day are everywhere. It’s become a hashtag.

But of course, dads don’t really have superhuman reflexes. We’re not Marvel characters, for crying out loud. It’s all just luck and coincidence.

The science of Superdad

Maybe it is, and maybe it isn’t.  The fact is, dads of young children may be biologically primed to be at their most alert and vigilant. It could be that we all have dad reflexes, it’s just that most of the time they aren’t caught on camera.

It’s partly to do with the fight or flight mechanism, which you may have come across before. Fight or flight, as the name suggests, readies us to duke it out or run away when threatened, and it does it by flooding our systems with adrenalin. That in turn makes us hyper alert, and sends oxygenated blood to our muscles. In a word, it makes us ready for action.

And as it turns out, when we have kids, our fight and flight mechanism doesn’t just work for our own self-protection, it extends to the protection of our kids, too.

It starts right from the beginning of fatherhood

Animal studies have also shown that the brains of fathers actually grow new neurons in response to fatherhood; more evidence that our brains are primed to sense danger and offer protection to our children.

One of the most famous instances of the dad reflex in action is the one pictured at the top of this piece. In 2016 Florida father Shaun Cunningham instinctively threw out an arm to stop a flying baseball bat hit his son. Cunningham put his lightning fast reactions down to ‘dad mode’:

“I didn’t have a lot of time. Guess I’d call it Dad-mode. Just protecting my son,” he said.

Of course mums have a fight or flight reflex too, so is there any difference between the dad reflex and its mummy equivalent?

Perhaps. There is some evidence that mums and dads react to stress differently. While dads are immediately primed for action, mums are primed to protect themselves and their offspring in a different way, by quickly surrounding themselves with friends and family.

That makes a lot of sense too, though it may make dad slightly more likely to catch a falling toddler just before squidgy face and concrete collide.

Do dads have superhuman reflexes? was last modified: September 2nd, 2018 by Hugh Wilson 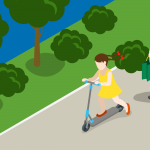 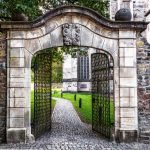 I hadn’t heard that dad relexs were a thing, but I have seen them in action #thatfridaylinky