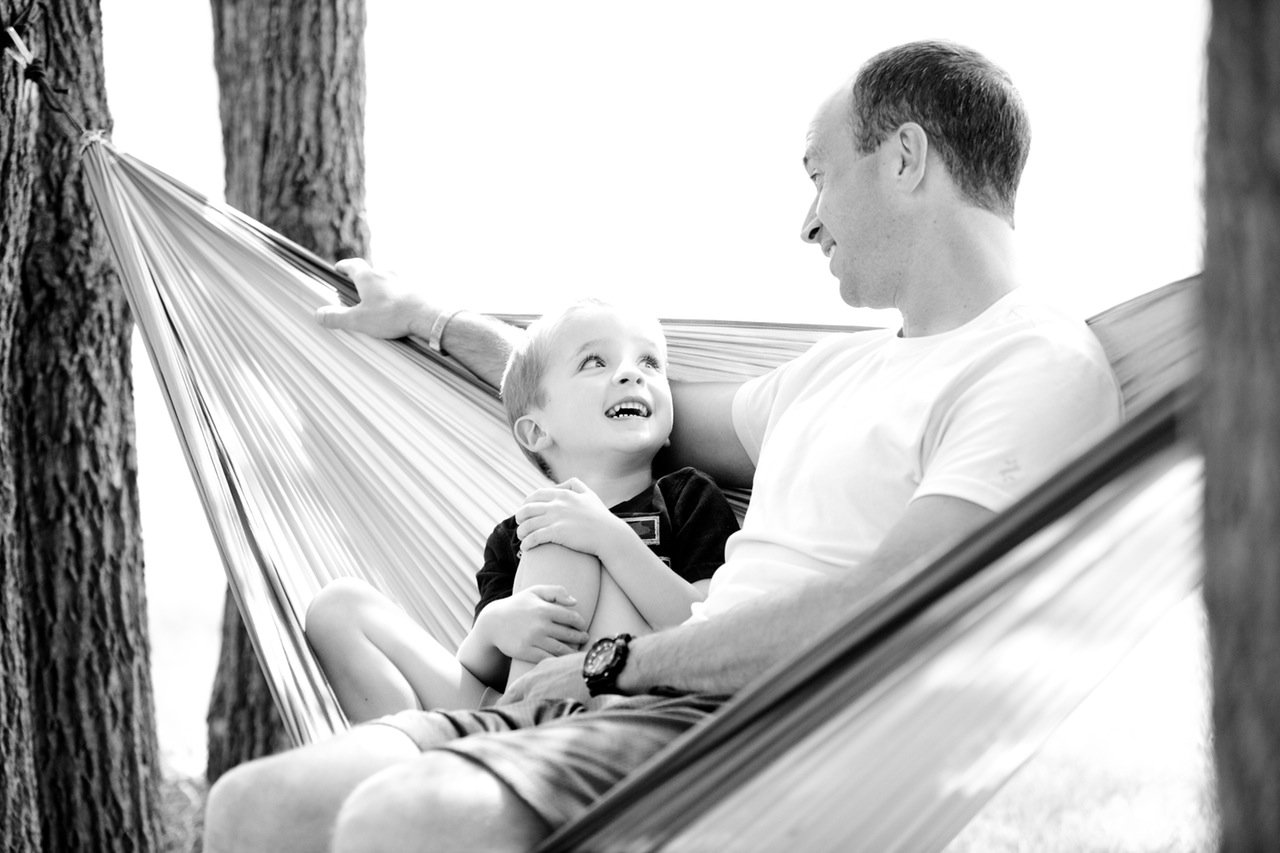 We hear a lot about changes in the gender landscape these days. Women are breaking down barriers. Girls are crowding into universities and colleges, and a new report says the attitude to family is changing. Still, there’s a dramatic story that’s hardly been told. Fatherhood is being transformed. Peter West explores how, and why?

Up to about the late 1960s, work was seen as done by men. Nearly all men were breadwinners. They worked hard, long hours, six days a week in some cases. In most Western countries Sunday was seen as a day for church and rest. Mother stayed in the home to cook, clean  and watch over the children. In the words of the men I interviewed for a book about how men changed in Australia, men worked outside, women worked inside. If a child misbehaved, Mother would say ‘just wait till your father gets home’. These ominous words made children fearful. Many boys in Australia caught misbehaving were told to go down to the end of the yard and wait for a thrashing. A father was seen as the rightful parent, as it were; perhaps mother was a kind of deputy. His role was to protect, perform and provide for his family. And a man who could not do all of these things was pitied.

Women charged into the workforce from the late sixties onwards. This helped force a re-thinking of what each sex did. In many families, mothers now worked as many hours as fathers; sometimes more. No longer could a father hurry out the door at 6:30 or 7:30 am and return around six, perhaps after a few beers with his mates, and expect to find his dinner on the table and the family assembled. As we moved into the 1990s and ‘noughties’ work became increasingly casualised and manufacturing declined in countries like the USA and Australia. Yet there were  doors opening. Many of us urged men to grasp the opportunities they were offered and become fathers actively engaged in their kids’ lives. In the words of Letty Pogrebin, we emboldened guys to ‘be the father you wish you’d had.’

Weekends are made for more of these moments. #daddilifeoftheday by @bowlzee ?

What are the new dads like? Many want to be there at the birth of their children. When I barged in to see my youngest born in 1975, some harridan barked at me- ‘Would you please leave!’ I doubt that this would happen any more. Mums and dads go together to classes about the new arrival. Community nurses counsel dad about how to change and care for baby. Websites have appeared suggesting ways a dad can bond with his baby.  The new dad is determined to be a better man and take an equal share in parenthood.  There are important changes happening. Teachers find that on parent-teacher night, they sometimes meet up with two mums  or two dads. TV series have been made on some of the newer varieties of fatherhood and it’s clear that the roles dads play are distinctive. Dads are likely to teach their children about the outside world. ‘What job do you think you’ll do? What are you good at? Look at this stupid politician!’

These guys are ready for a weekend of cruising! ? #daddilife

The contrast between the sexes can be seen early.  Simon Baron Cohen says 99 per cent of girls play with dolls at age six. Barely 17 percent of boys do. It’s far more common for boys to play with guns. Childcare experts ‘tut tut’ in vain. Deprived of all guns, boys will make one, maybe by biting the middle out of a sandwich. A UK report said boys will play ‘guns’ and they should be allowed to do so.

Women seem to nurture more often than men, They coo and sing to kids. Meantime Dad plays peek-a-boo. He does antics to make his kid laugh. He encourages his kids to play sport and kicks a ball around. Dads read to kids differently from Mums. Fathering has been shown to have huge benefits for kids, not least that they learn more and feel more secure. And fathering helps Dad know he’s valued and loved. He becomes happier at work and at home.

There has been so much change in gender that we aren’t as certain about all this as we were. One in three Americans are part of a step-family. One in eight  Australian families are headed up by mothers. Divorce and separation are commonplace and mothers usually get custody (though there are complications and variations).  Social commentators have warned of the social consequences of children growing up without the guidance of a father. We worry that in many families today, fathers are missing in action.   We have ‘fly in, fly out’ jobs done by fathers who work thousands of miles from their family home. And some have argued that many  men are so aggressive and violent as to be not worth having around children. Meanwhile, there are arguments every week about who does housework. No longer is it enough for dad to take kids to sport and put out the garbage. Perhaps Dad decides to wash up or mop the floor and then someone feels that his work is not up to standard. Uh oh- here we go again!  There are cultural differences in families, but I’ve heard these arguments on four continents.

Still, some truths remain. Children want their father’s love. The most passionate stories in my study of men are from a  man expressing his love for his dad. ‘Did you love him?’ I asked of one man. ‘Desperately,’ he replied. Men who lost their dad expressed this more than any: ‘ I never hugged him till the day he died. It would have been great to get a hug from Dad’.

I see dads with their kids in the gym change-rooms, in a train or at the shops. A boy is chattering away ‘Dad there’s this kid at school and he said that in his country …’. Let’s hope Dad is listening! I saw a little girl today climbing inside the back of her dad’s T shirt as he chatted with another man. ‘Hey Dad! I’m here! Talk to me!’ she might have said. Dads, put your phone away and stop fiddling with F—- Book.   We know you have a million things to do- but don’t forget your most important job is to be a good dad. When you’re 70 or 90, you won’t say to yourself ‘Gee, I wish I’d spent more time at work!’ But dads often say ‘I wish I’d spent more time with my kids’. The good news is that many guys have heard the message. A recent UK report says most fathers insist on spending more time with their kids. It’s great to hear that young men  are determined to be the best dad a kid could ever have.

These days, dads are doing it better was last modified: August 25th, 2021 by DaddiLife 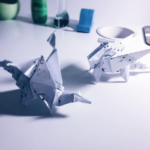 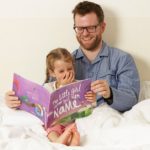 People seem to be sharing this very widely. Could someone explain how that’s done, and where it’s being shared?
I’m happy for that, of course. Maybe people are pleased to have some good news these days.

[…] This is one of the most challenging things you will ever do. But you enjoy a challenge, right? And the rewards are fantastic. […]

[…] one from George of @sahdnesscomic is a particular gem. Dad’s have evolved from the steoretype of ‘come-home from work, straight into arm-chair’ mode into ‘work is […]

[…] work with a new baby creates its own particular challenges. What’s more, many dads want to be far more involved in all aspects of childcare than previous generations, even if it often means flying (feeding, […]