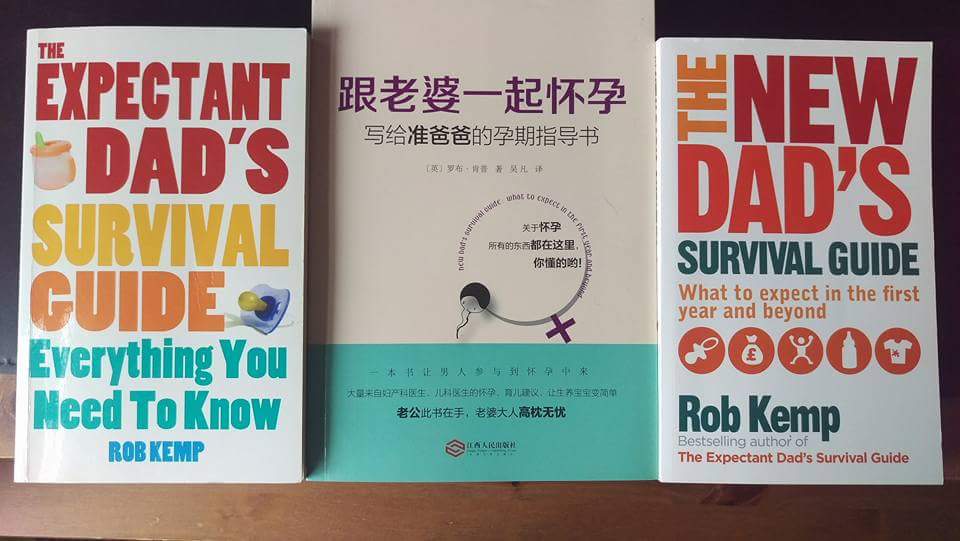 How one dad revisited his own fatherhood to become a pioneer for modern day dads.

When Rob Kemp was working at Men’s Health Magazine, he was asked to write about the joys of fatherhood he was unintentionally put in a dilemma.

“I was asked to write about something that I wasn’t actually able to do any of myself!”

Something had to change. 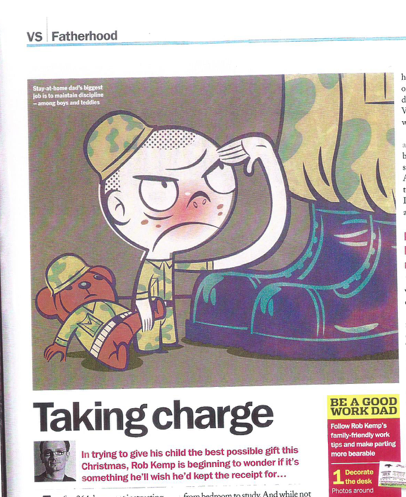 Being a new dad himself at the time, working full time for the magazine meant that while he loved the life change, he wasn’t really there to enjoy it. Doing the article had created a itch in his mind for writing about dads, and he approached Father’s Quarterly about writing for them. He loved it – and it gave him an outlet to explore the real tips that dads needed to know to keep top of their dad-game.

Then something amazing happened.

‘Out of nowhere I was approached by Vermillion, the book publisher, who were looking at creating a book just for dads. It was pitched as a dad’s version of ‘what to expect when you’re expecting for mums.’

He used the same method of journalism for Father’s Quarterly in his approach to this book. But as his son was 4 years old at the time, he didn’t just want to reflect on his own experiences from yesteryear – he wanted to write it for a range of dads in that moment. So he went to antenatal classes to interview parents, and to hospitals to interview maternity nurses and birth specialists. It provided a much broader base of real insights to put together his book The Expectant Dad’s Survival Guide. The book came out in 2010 and created the first wave of media looking at modern day fatherhood.

Second book, with an honest reflection.

In fact it was so successful that he was commissioned to write another! And while the first book was focused on tips on fatherhood as a whole, his next book ‘New Dad’s Survival Guide’ was focused on the first 18 months specifically. It was in this period where he got the chance to talk to parents in Sweden that would shape a huge learning for him personally.

“When I went to Sweden and talked to the dads there, I realised how badly I had done things. For example I didn’t take full paternity leave because I felt I should be working. I saw my role as the bread winner, not as anything more that could support my partner and my child during those vital formative weeks and months. I feel embarrassed by it now!”

Rob was very open with us that he hoped the book would go someway to help guys learn from his mistakes. He’s a much more hands-on dad now as a result of the books, and as well as being a Governor at his son’s school, where they now have a children’s centre attached, and he has helped out in the past with a Saturday morning dad club too!

Hopes for the future 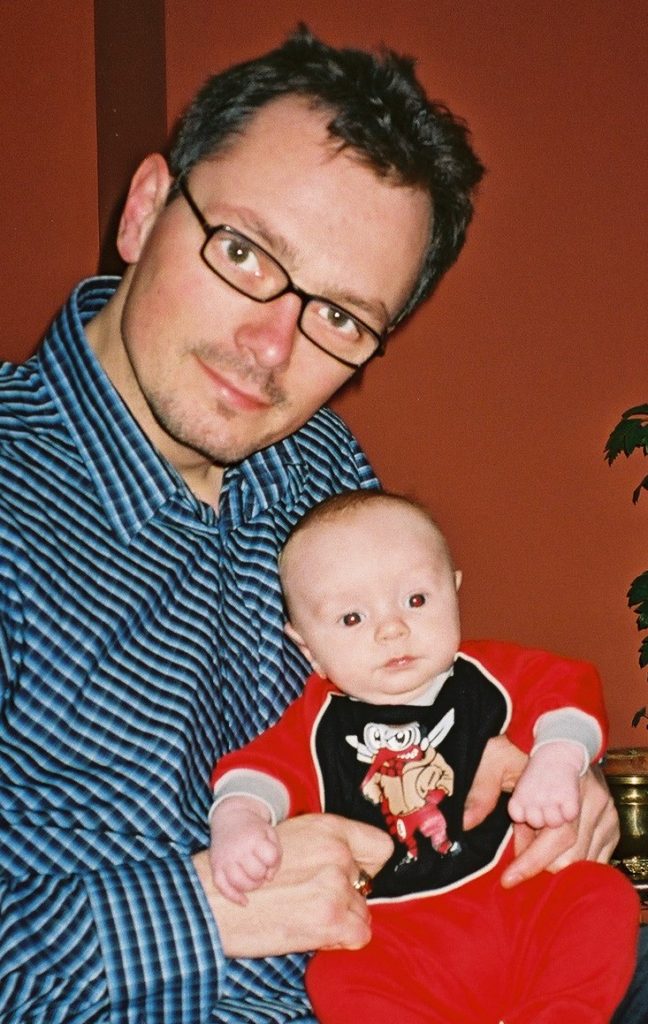 With more focus on fathers in this age, Rob still sees one glaring gap that needs to be solved.

“We need a whole new approach to flexible working hours. This is something that needs looking at from a Government level downwards. The level of Paternity leave is frankly insulting, like saying dad’s aren’t important at a time when actually the children are absorbing it all in.”

He knows that mum’s are feeling the strain too, and admires work being done to support more creches and apps that help parents find their nearest changing facilities, but there’s a burning desire to see even more being done for modern day dads.

Rob inspired us with his journey, and it was refreshing to know that even experts can continually reflect on their own fatherhood. We’re with you every step of the way Rob! 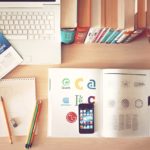 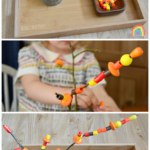