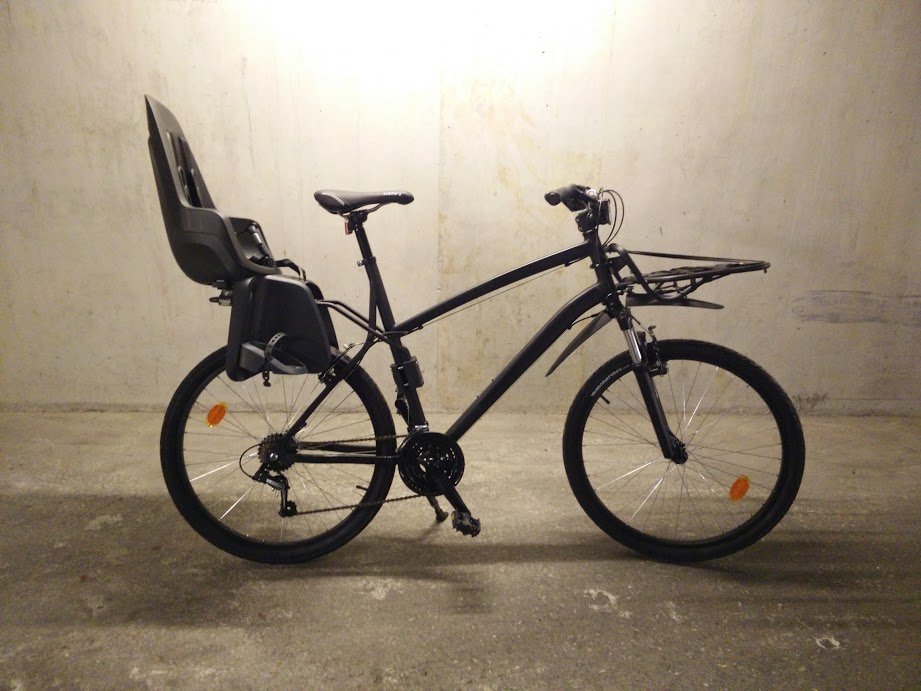 Mino is a dad who’s reimagining products, places and spaces – all around his daughter. This ‘Design Dad’ has 3 guidelines to inspire other dads to make a little change in their childrens’ world. 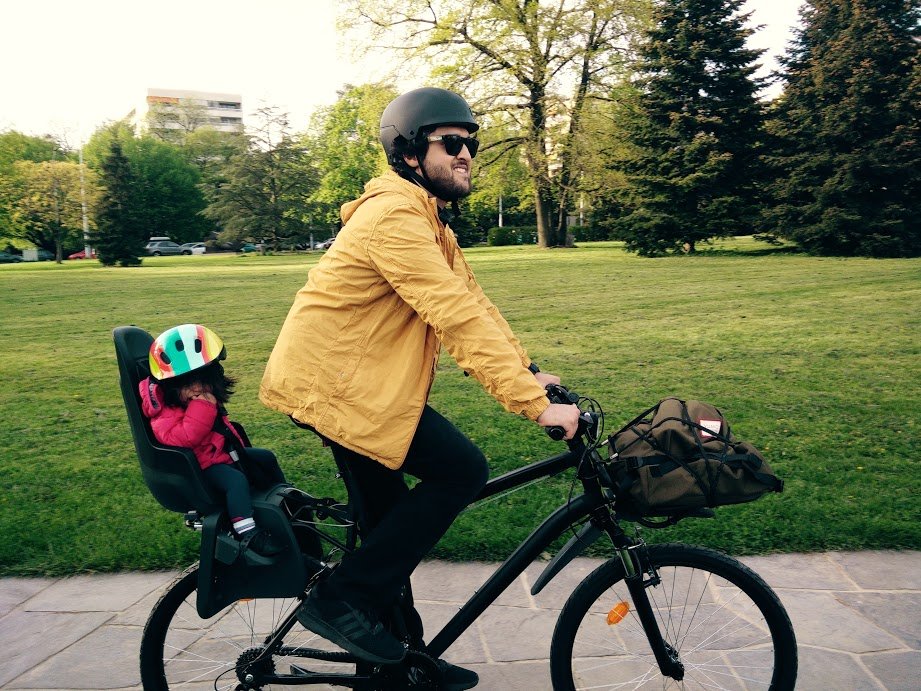 At DaddiLife, we’re always on the look out for inspiring stories of dads doing some incredible things in the dad-world, and when we heard about a dad who re-built a bike, purely around his baby daughter,  we had to find out more.

A celebration of new life 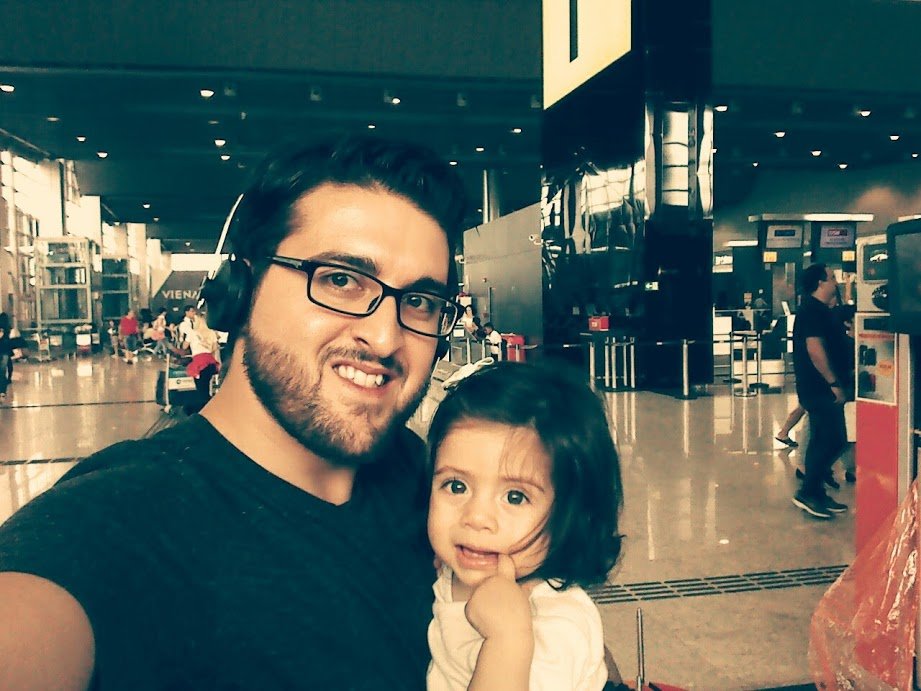 “The biggest moment was the first moment…finally when you hold the baby in your arms…I felt this was going to be the most important thing in my life…where my life now revolved around someone else other than me.”

A Half Algerian and Half Iranian Brit, Mino lives in Geneva and works as a Design Consultant. His daughter Selma was born on the same day the ancient Persian faith celebrates its new year, regarded as a ‘Celebration of new life.’ Because of birth complications, Mino was the one who got to hold his baby first. A moment he says when he ‘realised this was going to the most important thing in my life.’

And boy he hasn’t taken that responsibility lightly. Since then his creativity has hit hyperspeed!

Starting with a bespoke play pen! 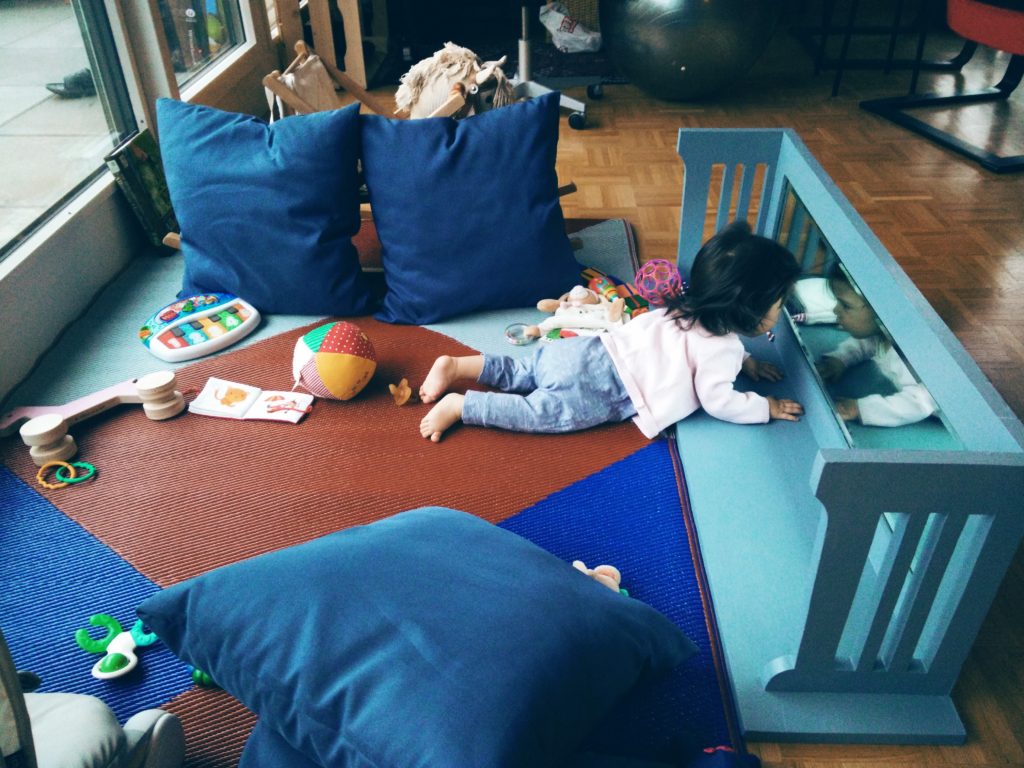 When Selma turned 7 months, Mino noticed that Selma was a lot more subdued at home, especially compared to how she behaved in her daycare. He thought about her need to explore, and how restrictive the bars of a play pen could be. So…he built another one! He took a spare mirror and kitchen bar unit, painted it over with child-safe paint, and added in a number of elements around the space, including a plastic textured carpet. He even had time to find a retro rocking horse which he dismantled, cleaned, repaired and put back together again to add to the pen party.

DIY #play pen prototype launched to ecstatic first user. Restored, reworked and reused antique cabinet mirror unit and vintage rocking horse. Both needing some love as they were destined for the trash. Rather than those rigid prison like play pens, I wanted to play around with the concept of semi permeable flexible adventurous space that adapts with with the baby’s age as I find and create new pieces to enhance experience during different stages of development. Connection to outside, natural light, mirror curiosity, contrasting colours & forms, developing spatial awareness and sense of independence. #upcycle #baby

With Spring and Summer in Geneva benefiting from good weather, Mino then built a custom bike to engage Selma’s curiosity with the outside world.  He re-designed the handlebars, gears, front-rack, and rider positioning, and then added a bobike seat to design the optimal ride for Selma. They have travelled far and wide, and it certainly hasn’t disappointed as Mino pointed out to us ‘she get’s frustrated whenever we stop!’

Reflecting on my last #bicycle transformation whilst contemplating the #design for my next project. A super cool #mtb with baby seat concept.

Testing the Beast of Selma loving our #bobike seat

Mino opened up his thought process to us, and while not everyone is design led like him, his connection with his daughter he says is not about his technical skill, but his willingness to do 3 things consistently:

We loved learning about Mino and his approach. He is a true Dad Hero. 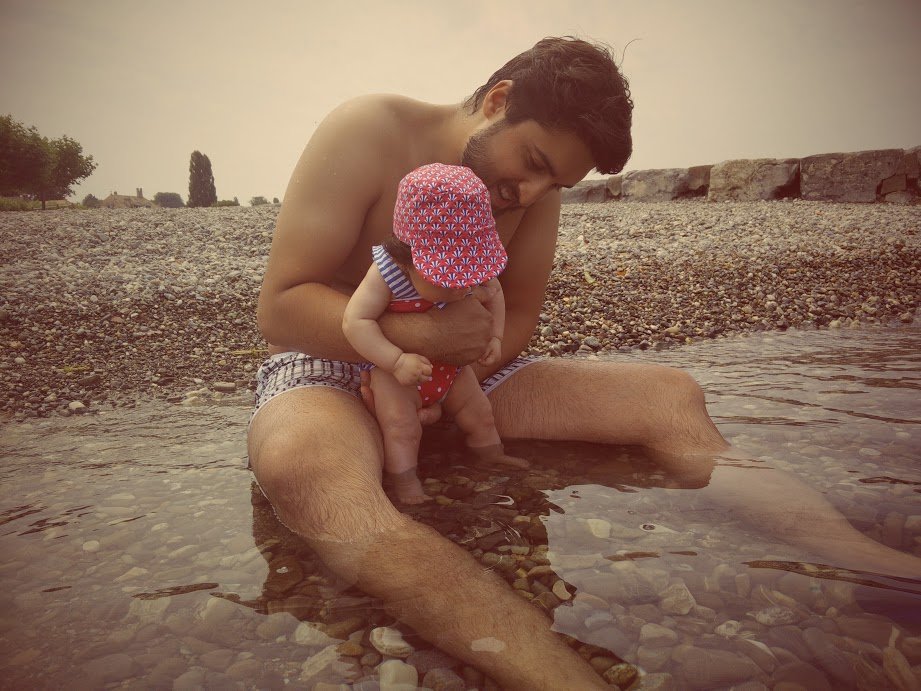 If you want to reach Mino directly or find out more about his bike specs and spaces, he can be reached on [email protected] or follow him on Instagram.

The Design Dad was last modified: March 16th, 2017 by DaddiLife 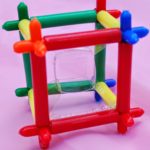 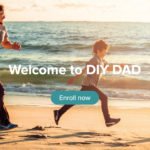 […] and activities,’ says Brent. ‘For us it was fitness, but for others it could be bike riding, design or something else […]