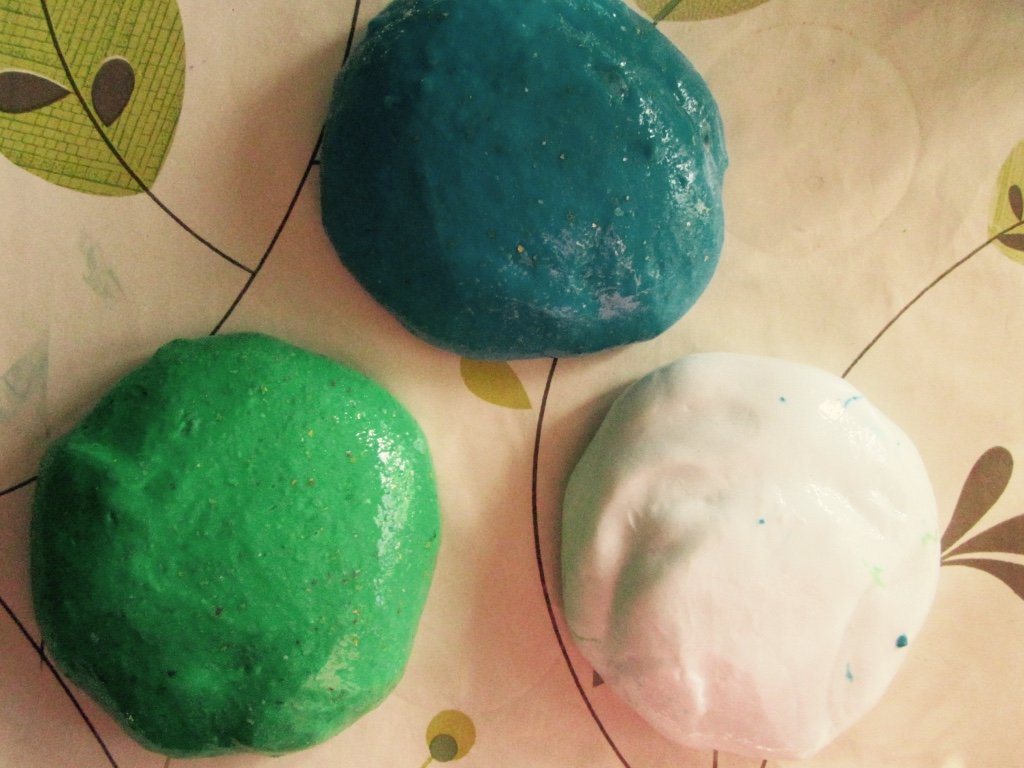 Slime is everywhere at the moment, kids love it and - guess what - it’s easy and loads of fun to make yourself. Here’s how to make slime…

You want to make slime. No, really you do.

Here's how to make slime
Step 1 – Get the right ingredients
Step 2 – Measure
Step 3 – Combine for a few minutes
Step 4 – Get messy with your hands!
Step 5 – Manipulate the goo.
Step 6 – Decorate with food colouring and more.
Step 7 – Celebrate!

In fact, making slime was easy, loads of fun, and the end results were really quite impressive. Most of all, for reasons perhaps even they don’t understand, kids love the stuff. So without further ado, and just in time for Halloween, here’s how to make slime, featuring slime queen Poppy.

Step 1 – Get the right ingredients

You’ll need glue – the white, pouring stuff that kids use at school (PVA), and something else. Our ‘something else’ was Almat Non Bio super concentrated washing liquid, available from Aldi. Other people recommend different products (Formil from Lidl, content lens solution, etc – all of which contain boric acid in some form) but this is the one that worked best for us. Don’t ask me about the chemistry involved, but something in the detergent takes the stickiness out of the glue and makes it all rubbery and fun. That’s it. It’s the ingredient of fun.

And that’s it for essentials. You can add food colouring, sparkly things and so on as a way to make your slime more interesting, but it’s up to you.

Measure 250ml of the glue and pour it into a bowl. Add one tablespoon of ‘fun’ (Almat).

Step 3 – Combine for a few minutes

Use a spoon to combine the ingredients and stir to mix for a few minutes. The mixture will start to thicken and clag but persevere until the mixture starts to come away from the edges of the bowl.

Step 4 – Get messy with your hands!

Now it’s time to pick up your slime which at this stage will feel like a big sticky mess. Do not despair, slimers! Start passing the slime between one hand and the other. At first, it will leave a lot of the mixture behind on each hand, but after a minute or two a miracle happens. The slime ball not only stops leaving bits of itself behind on your hands, it actually starts to collect the stuff it had previously left behind! As miracles go it’s not up there with the loaves and fishes, but it’s pretty good!

Now you can start to manipulate the gooey lump, stretching, squashing and so on. Do this for a bit and, et voila!, you have working slime.

Once you’ve perfected the art, you can start to make fancy slime. For your next attempt, at step 3 add a teaspoon of food colouring or a few sparkly stars. Then continue as normal. Once it’s done, you can even cut it with scissors!

Finally, sit back, relax and bask in the rare and unexpected sense of achievement that comes with actually completing a craft activity successfully. You probably deserve a nap.

How to make slime was last modified: March 16th, 2018 by Hugh Wilson 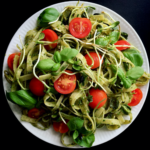 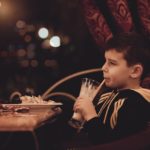 Funny article! Slime is a major stress reliever for my daughter but I can’t stand to see the mess while she’s making it. She loves it though!

This is so cool, I’m going to give it a try with my two! Wish me luck! haha

Nice. Let us know how it goes.

Tried it with my two daughters ….wow this complex scientific mixture worked… We have tried everything to make slime ,came so close so many times but just couldn’t get the right consistency…… thanks so much…it’s a dad’s life

Haha – awesome. If you’ve got any pics do send them through – would love to share it around the community.

[…] Never underestimate the power of slim, especially as they get older. You can even make your own. […]