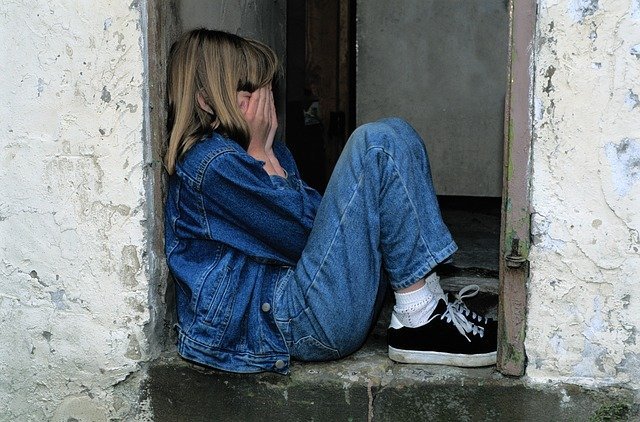 A growing body of evidence is detailing the harmful effects of physical punishment, but what is the alternative?

Grown ups of a certain vintage are sometimes proud of saying things like: “My dad always gave me a clip round the ear when I was naughty and it never did me any harm!”

Unfortunately, it probably did do them some harm, even if that didn’t include physical injury. The evidence is now pretty conclusive on the effects of regular corporal punishment on children: it causes long term emotional and developmental problems.

There are those who say that parents today are too soft, that hitting is an effective punishment and one that can be given with love, and that by not striking a badly behaving child we are creating a generation of entitled snowflakes that will expect life to be handed them on a plate.

The law on smacking

Smacking is not illegal in England, if it is light and can be described as “reasonable punishment.”

England is becoming slowly isolated in this regard. Many European countries have abolished parents’ right to use any form of physical punishment, and 53 countries around the world outlaw smacking altogether. The Scottish parliament introduced a bill to outlaw smacking last year. In Wales, a public consultation on banning smacking was conducted in 2018.

In England, light smacking remains legal, but many experts think it shouldn’t be.

The case against smacking

That’s because the evidence that smacking can be harmful to children is mounting all the time. One American study asked over 3,000 American adults about being smacked as children. It came to this conclusion:

“A childhood history of spanking was associated with increased likelihood of suicide attempts, moderate to heavy drinking, and street drug use in adulthood.”

Another American study concluded that smacking could be seriously counter-productive. Dr Elizabeth Gershoff of the University of Texas, who led the study, found that the use of smacking on children was “making them more aggressive and more antisocial”.

Writing in Psychology Today, Darcia Narvaez, a professor of psychology at the University of Notre Dame, concludes that spanking is bad for all children, regardless of circumstance. It is also likely to sour the relationship between parent and child.

“(Spanking) undermines trust. Children trust their parents just a little less. They are more likely to step back from the relationship and build a self-protective shield around themselves in terms of relationships generally.”

Is spanking really that bad?

In the interests of balance, it’s worth noting that there are also studies that show spanking has little long-term effect, though not nearly so many. One 1997 study concluded that, for most children, “claims that spanking teaches aggression seem unfounded.”

Another small piece of research looked at the issue from the other end of the funnel. It found that 70% of the parents of “outstanding” (self-motivated, strong character, considerate of others, and high morality) students employed some physical punishment.

It’s also worth noting that not all spanks are the same. Corporal punishment administered by a loving parent in a controlled, non-aggressive way, and used as a last resort, is a lot different from an angry parent slapping a child for the smallest breach of trivial rules.

So loving, involved parents who have administered the occasional light smack as a last resort probably have nothing to worry about.

Nevertheless, the weight of evidence is against physical punishment, pointing to its ineffectiveness as a method of discipline and the potential for long term harm. Specifically, research suggests children who have been spanked are likely to be more aggressive in future. Regular spanking may also undermine the relationship between parent and child.

Is spanking or smacking acceptable in 2019? was last modified: March 25th, 2019 by Hugh Wilson 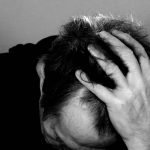 I can’t help but think by smacking a child, you are inadvertently teaching them that if someone does something they don’t like, the answer is to hit them. It’s not exactly a great lesson is it?
I do think there are exceptions – for example, a child reaching up to grab a pan handle and potentially scald themselves. If a smack to the hand stops that hand from getting to the pan then it’s the lesser of two evils.
Debbie #thatfridaylinky

For me, I just can’t see any good coming from doing something to your child that you wouldn’t want them to do to other people. #thatfridaylinky