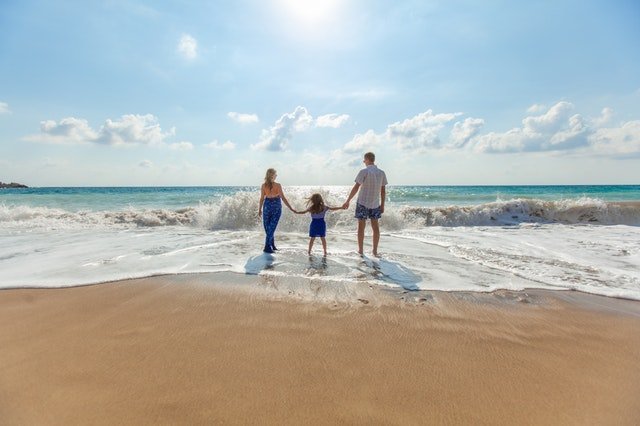 Last week the Labour party unveiled an eye-catching manifesto pledge – committing to an increase in the length of statutory maternity pay for 9 months to a year.

On the face of it, a great initiative, so why then did the Fatherhood Institute say this “Oh dear…this is NOT the way to increase gender equality or reduce the pay gap.”

While John Adams, from Dad Blog UK described it as “…interesting reading. For all the wrong reasons.”

What do Dads want?

A new generation of men expect equality in the workplace and at home. They want the opportunity to choose a path to work life balance that is right for them and for their family. If that means working part time or flexibly in order to be an active parent, then that’s what they will seek out.

They don’t think they should have to compromise between work and home life, in short, they want to have the best of both worlds and as women already know, that remains tricky to pull off.

It is possible though – starting with a developing a culture in society that recognises the tension that men face, then supports and encourages them to access flexible working and recognises their skills and desire to rise their children.

Big business is starting to “get it” with moves to standarise their paid parental leave and treat men and women equally. They do this because they recognise the power of engaged fathers from a multitude of angles including mental health, talent retention, gender diversity and pay. 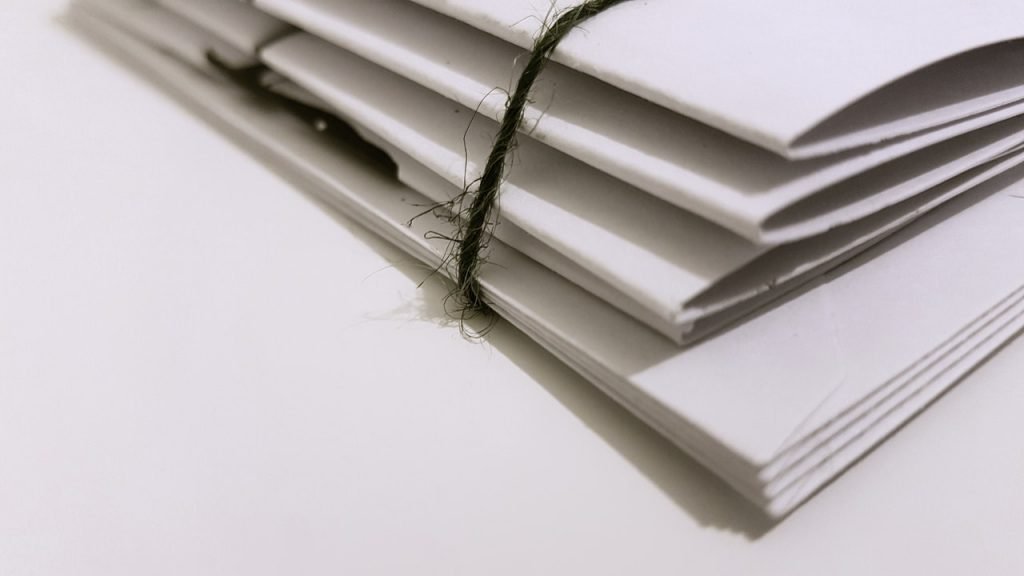 When looked through this prism the Labour manifesto pledge is disappointing because it reinforces the concept that only women can raise and care for children and it signals to the world that men aren’t worthy or capable of the same task.

It does nothing for equality either at home or in the workplace.

The challenge with this type of commitment is that there is an assumption already built into the work system that men are breadwinners and women are primarily carers.  We see it in the language that is used “working mums” but not usually “working dads”.

When we extend the length of maternity leave without a similar move on paternity leave, we reinforce assumptions about gender roles and limit choice. Equality requires that we create and support and environment that treats people equally, as this graphic shows.

What’s happened to the Labour party pledge from 2015?

“A future Labour government would double the amount of paid paternity leave available to new fathers from two to four weeks, Ed Miliband has announced.

Ed Miliband said current entitlements are “outdated” and giving fathers an “independent right” to a month off to care for their children would help 400,000 families give their children the “best start in life they can”.

The Labour leader has pledged to substantially increase rates of statutory pay, currently set at £138.18 per week or 90% of average weekly earnings, whichever is less.

Under Labour, the amount fathers would receive would rise to at least £260 a week, the equivalent of a forty-hour week on the minimum wage.”

It would be brilliant news if that pledge made it back into the Labour manifesto. No word yet on when that document will be published but you can sign up to get notifications here.

I’ll leave you with the words of Madeline Cole, MD of Venture Business Ltd and Founder of the Flexpo conference  https://flexpo.co.uk/

“If I was a rival party, I would respond with a pledge to extend paid leave… blindly to both mums AND dads. Instead of making babies a women’s issue. Let’s give dads some rights too and take the onus and the weight of the childcare off of women which only widens the gender pay gap” 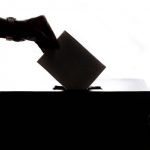 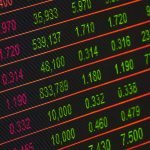