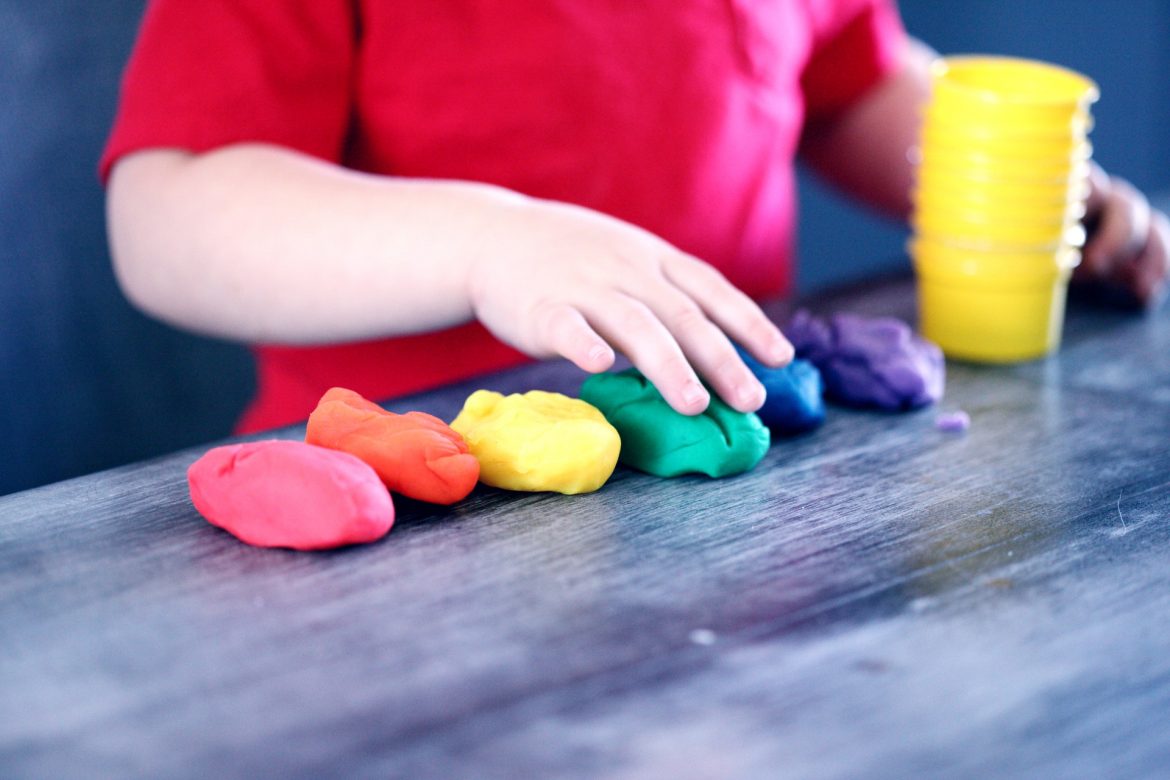 Since becoming a dad a little over two years ago I have felt distanced and at times ostracized from the community I once thrived fighting for. As an LGBTQ+ community we strive for equality and to live our lives as our true authentic selves. We dispel stereotyping, yet internally we thrive on social categorisation and are often perplexed by those whom we can’t place e.g. Twink? Daddy? (a completely different type of Daddy!) Bear? Otter? Jock?

It’s got me thinking – how does the LGBTQ+ community view same sex fathers, and where exactly do we ‘fit’?

A little about our family

let’s go to the beach they said, it’ll be fun they said 🙄😂 • we where all a little hesitant to get out of the car; it was raining, it was windy & it was cold • some days it is hard to motivate myself never mind the boys, but it is so important for all of our wellbeing’s to get out of the house, from under each other’s feet, & burn off some energy • this, accompanied with chips & ice cream on the pier, definitely done the trick – it would appear that it is never too cold for ice cream 🤷‍♀️ • unfortunately, the weather is part & parcel of living in Wales, but I’m still hopeful (delusional) that one day @trev_the_lad will whisk us off to the OC/NZ, where we may actually experience seasons✌🏻

My partner & I adopted twin boys when they were 3 years old. Making the leap from coupledom to adoptive parents was exciting, exhilarating, and wonderful. It was also exhausting, exasperating, and worrying! Maintaining a vivacious relationship post-child takes a lot of time and energy, exactly what we had the least of then. Yet in the chaos of everyday life we slowly found calm.

With the boys about to celebrate their 6th birthday, I’m often asked, ‘I bet you can’t remember what life was like before you got them?’ and every time I’ve managed to manifest a smile stipulating agreement, when in reality of course I still bloody remember!

‘We don’t have the freedom we once did, so I suppose for many, we have fallen off the radar.”

Gone is the social norm us gays are renowned for. I mean who knows how to celebrate better than us, and hello parenthood where spontaneity is a thing of the past! The dynamic of our identity has changed, and part of that is still the person we “used to be” and still very much are. It is imperative that we hold on to that. Why is it then that we feel so disconnected from the community?

When speaking to a number of same-sex Daddy’s, I had comments such as:

‘Friendships have been harder to maintain, and for the majority, we just aren’t as close anymore. Our lifestyle has changed, and not everyone was as accepting of that, as we had hoped. They just thought we would still be at every dinner and party. It was just as easy as ‘getting a babysitter’. It is sad.’

‘The gay community can be really selfish, and rightly so, we have fought long and hard for the freedoms we are granted today but suddenly you don’t come first, your child does, and that can take some time to get used to, particularly for others.’

‘In the gay community you can sometimes feel pressured to act a certain way to fit in, but no-one knows how to act as a father. It’s unknown, every case is different, you don’t know it until you are in it and that uncertainty can unsettle people.’

As these conversations continued, the more the consensus developed. It was not that of abandonment but that we had peaked. We are no longer worthy of categorisation because we are no longer desirable. We’re partnered and/or have children. We’re seen to have achieved what is perceived as a ‘happy ending’, like a Disney princess.

But the truth is that us same sex parents now need the LGBTQ+ community more than ever, not only for ourselves, but for our children. We fought long and hard for the same rights to adopt as our heterosexual counterparts. In fact it was only this year (2020!) that same-sex couples could register to marry in Northern Ireland.

Internalised homophobia is rife within our community. I recently saw those who once preached ‘be kind,’ tear down a group of friends on Twitter for simply taking pride in their appearance. These ‘jocks’ or ‘masc’ men stray from the societal norm of the more feminine or camp gay man often stereotyped in mainstream media. Our new identities as parents seems to stray from what is perceived as normative in society, and even within our community. It begs the question – are we now actually becoming unequal?

Wishing you a great Sunday ahead #dads Always remember who’s watching. So maximise that time together, and set the example you want others to follow. You got this. 🙌 We’ve also featured 7 new ideas for #lockdown if you need to freshen things up at home. Link in bio.

At a time, when as a community we should be standing united and raising each other up we are instead, subconsciously or not, isolating current same sex fathers who once found a safe haven within the community.

And what of those potentially thinking of starting a family too? I can’t help but think about how far we have come as a community and why we can’t loose the next battle head.

I don’t have the answers and nor do I pretend to. What I do know, is that I found it disheartening that in many ways we perceive ourselves as one-trip ponies; the once social butterflies have well and truly had our wings clipped. When in fact we have started on a brand-new journey. One which requires a new set of skills and competence. And one which doesn’t solely focus on ourselves. Surely, we can’t be as selfish to not want to put others happiness ahead of our own.

The decision to become a parent isn’t one taken lightly, and once decided upon it should be celebrated. We need a strong, resilient and united community. Let’s educate our children so they celebrate their differences without discrimination, and don’t have to fight as hard as we did, possibly not even for themselves, but for us, their parents and their future children. I want an inclusive space for my children to grow up in, where they feel supported and proud regardless of their sexuality. They are part of our community not add-ons as the children of same-sex fathers. The fight is still rife, but it is a different fight, a new one. It is for a generation who we are now so fortunate to be able to call our children.

So, to those single, partnered, married, child-less, raising an army or still figuring it all out our ‘happy ending’ is STILL our right to equality and living as our true authentic selves. The opportunity to raise beautiful children and call ourselves a parent is a bonus (but not the be-all!).

How are we perceived – being a dad in the LGBTQ+ community was last modified: August 25th, 2020 by Damian Kerlin 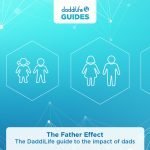