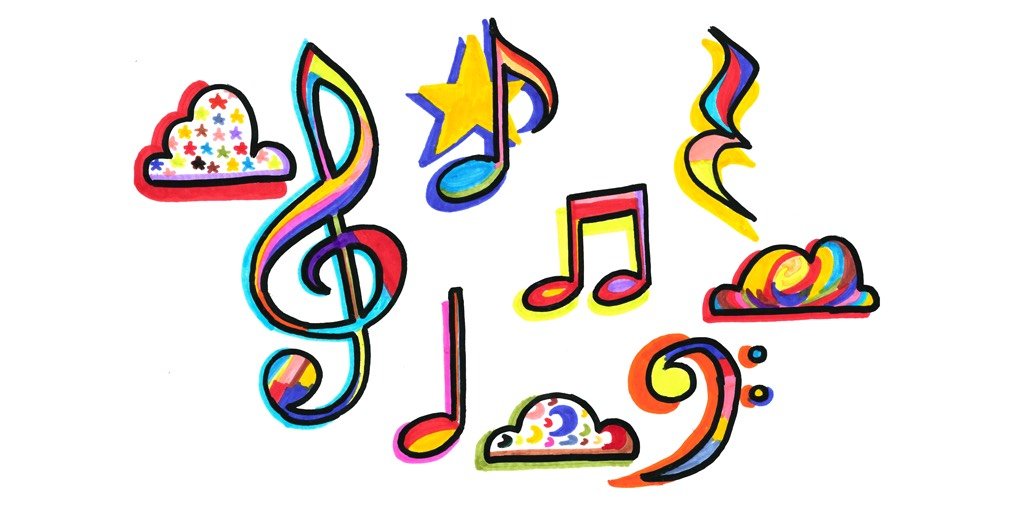 Language. It is what makes you enjoy staring at little black wriggly lines on a screen for hours on end. With that in mind, we might say that ‘language’ is an acquired taste, like vegetables perhaps. And we have our parents to thank for giving us our language.

Now, what if you’d need your child to learn two or three languages? It can happen for many reasons, such as:

How does one go about this task in this modern day age of fatherhood? Apart from speaking that language at home if possible, here are some modern technological aids that we use in our home. 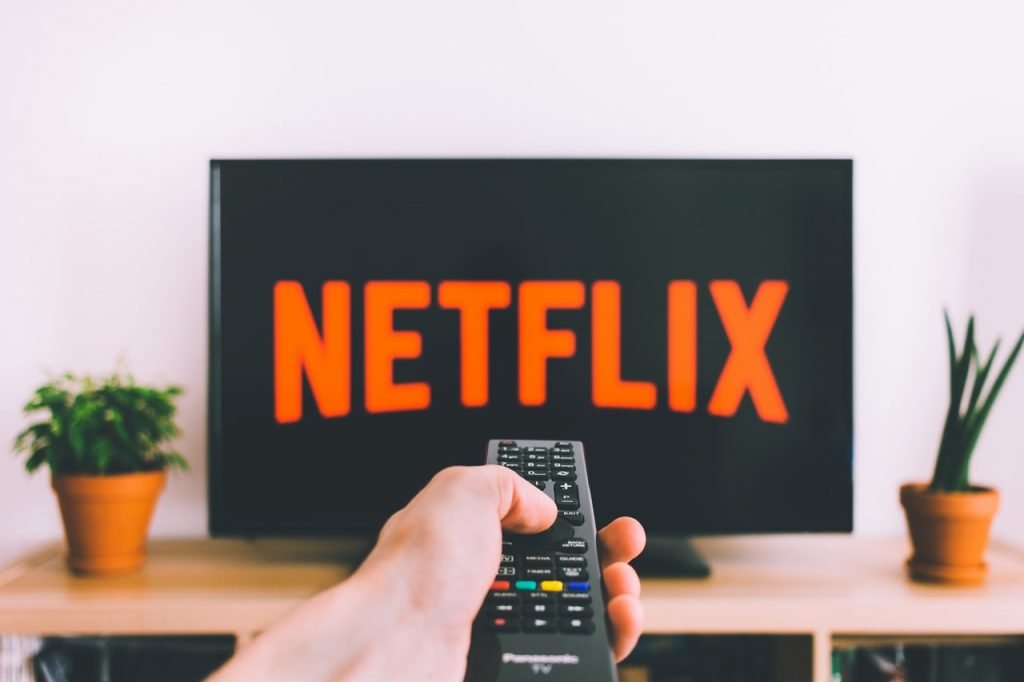 Kids love watching TV, don’t they? And I can’t blame them because I was just the same when I was little. All in balance though!

To tell you a secret, although I did not grow up in the UK, I picked up a lot of the English language just by watching TV and listening to the radio! And your children can do the same. The problem with traditional TV, however, is that you cannot typically find many TV shows in a foreign language. Dora the Explorer does teach a bit of Spanish but that’s about it. English really seems to be the language of most popular forms of entertainment these days.

If you were to get yourself an internet-enabled TV then you are increasing your choices. I highly recommend Netflix, set up with a children’s profile (and an additional profile for yourself). This allows your children to watch high-quality series and films in the language of your choice. You can find Chinese, Spanish and English on there to name a few big ones, but the list goes on.

A free alternative for online TV is of course YouTube. And, if you’re lucky, you can find some decent content for children on there. However: 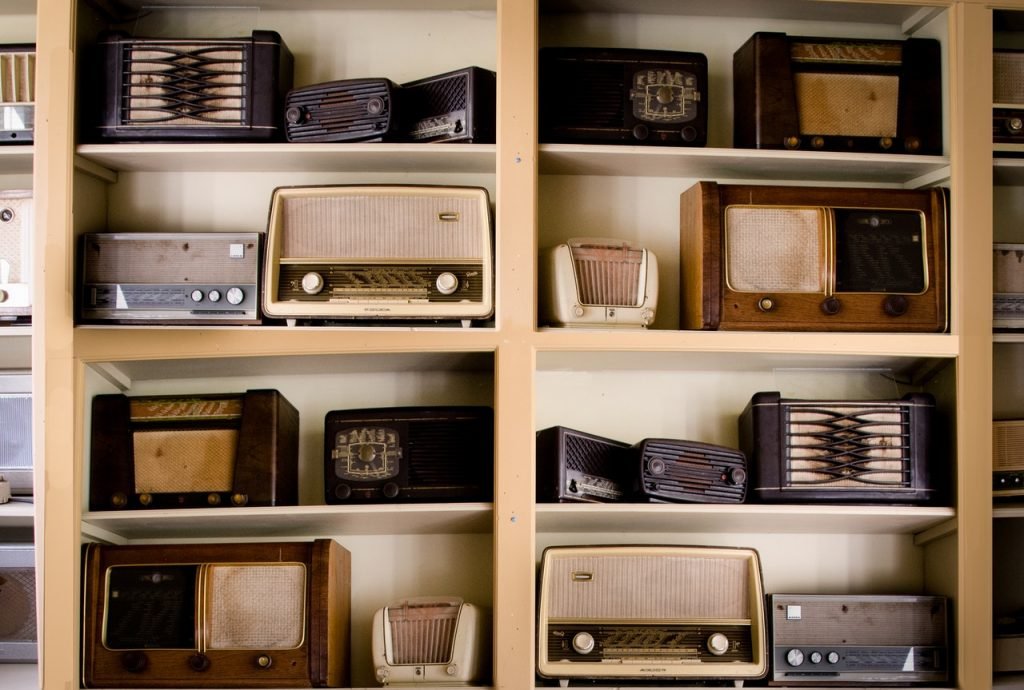 The thing I use internet radio for the most these days is getting my children some passive exposure to my native language. My wife and I both have to make every effort we can in teaching them our languages because my language is not my wife’s language is not the language of the country we live in. So, whether the children are drawing or playing quietly with toys, their ears remain available for listening and I try to make use of that. I have one favourite internet radio channel which plays children’s music in my language.

Using internet radio in this way is not something that I’ve seen mentioned anywhere before. In fact, I never thought of even doing this until we relocated to the UK and English became my children’s dominant language.

Finding ourselves in this situation, we needed to think creatively if we wanted our kids to be able to communicate with their grandparents abroad.

Internet radio is very flexible and you can pick the language that suits you best. For example, internet radio could become your way of consolidating the Spanish your child picks up from watching Dora.

Now don’t worry if you think that listening to internet radio means that you have to get the laptop out, go to some obscure website, install the Microsoft® Silverlight® plugin (shiver) and hope that the stream downloads nicely.. Oh no!

For many years, there has been a nifty and free service that let’s you stream things easily. It’s called TuneIn® radio and when I first came across them many years ago I was immediately impressed by the easy of use and the range of stations available.

Nowadays, they have a hugely popular five-star app for streaming internet radio from your mobile phone. The app lets you browse by category, language, region, etc. They really have something for everyone, including podcasts. Of course, the whole experience becomes even better when you play that music over your Bluetooth speaker! This enables you to set up your radio in the exact room your kids are playing in. 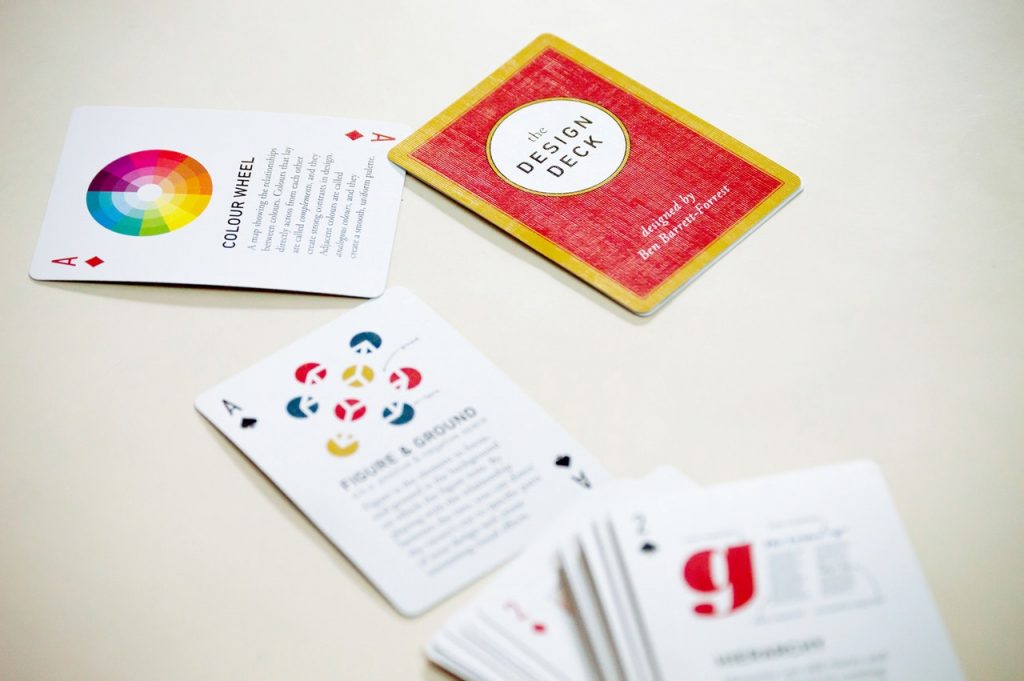 You will only review a few cards each day and still retain all hundreds of words in your children’s memory.

When I say flashcards, I basically mean cards with a question (picture of an apple) on one side and an answer (‘apple’) on the other side. Flashcards work for practicing vocabulary because, in a sense, language is just a memory game and memorising the vocabulary is the key ingredient. This concept is explained in detail in the excellent and hugely successful book ‘Fluent Forever’ by Gabriel Wyner.

Now, you’re probably thinking about a big stack of paper flashcards by now. However, technology comes to the rescue with digital flashcards. This means you don’t have to carry around hundreds of cards. Instead, everything sits on your phone and slides into your pocket.

Here comes the best bit. If you want your children to memorise hundreds of words in your language, you don’t need them to review hundreds of flashcards every day. That’d be madness!

Instead, you will only review a few cards each day and still retain all hundreds of words in your children’s memory. In this way, doing some flashcards with your kids for 5 minutes a day will really boost their vocabulary. This witchcraft is enabled thanks to some very clever scheduling of the cards. It’d take an entire article for me to expound the magic behind this scheduling technology in detail but suffice it to say that it works! And I love it.

The best app overall for making and automatically scheduling digital flashcards is called Anki. They have a free PC version and an accompanying web-based interface. This means that you can simply practice your flashcards with your kids via the web-browser on your smartphone. For example, they could answer a few questions as they’re bathing. You show them the picture and your children tell you the word for that picture.

There you have it! Internet radio, internet TV and digital flashcards. Although globalisation has taken flight in recent times, so has technology. And it seems that parents nowadays have better tools than ever before for raising multilingual children. With that I conclude my wriggly line writing and wish you a good day!

Dr H. Lau obtained his PhD in physics. He now works with inventors to fund his life as a gentleman scientist. He dedicates his time to work, family and research, picking up clever tricks along the way to make it all work. On www.physicsdad.com he shares his experiences.

How to raise trilingual children was last modified: August 26th, 2021 by DaddiLife 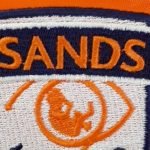 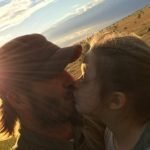