Why Tom and Jerry were so ahead of their time 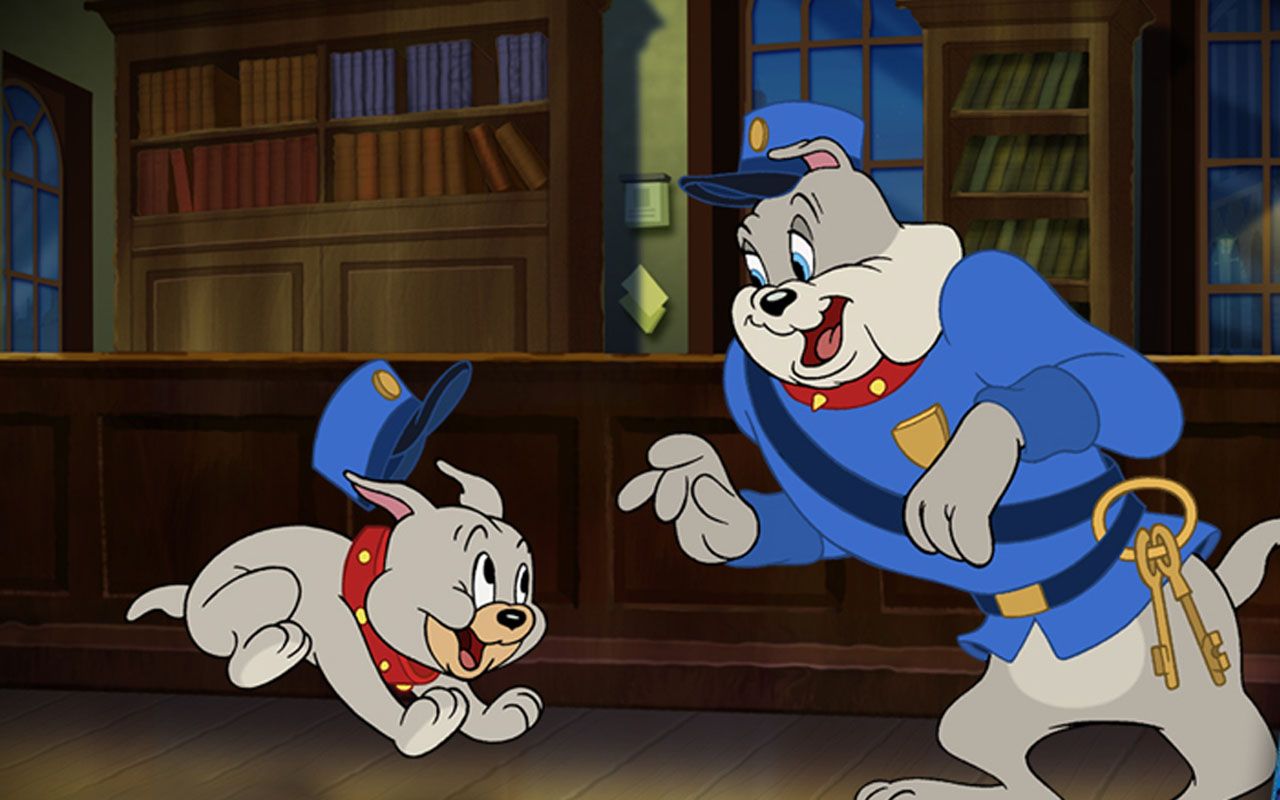 If you grew up in the 1980s like us, you may well remember a much loved cartoon series by Hanna Barbera called Tom & Jerry.

It featured the crazy shenanigans of a cat called Tom, often trying to catch the much lovable rogue of a mouse that was Jerry. They would get up to all sorts of trouble, often breaking the house, each other, and pretty much everything else in sight.

This week, as we got to spend time with more families we randomly caught some classic Tom and Jerry episodes, and we came across a character who may well have been WAY ahead of their time in the modern day dad game.

Spike was a Pitbull Terrier with a ferocious attitude on the outside, but a deep loving heart on the inside, focussed purely on his young pup Tyke. There was no ever mention in the cartoons of a mother for Tyke and the viewers were left in no uncertain terms about the role Spike played in Tykes life.

He did everything with Tyke in mind 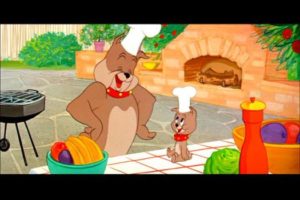 He washed, cooked, fed, and played with Tyke. He maximised the time together to the best possible effect.

He was full of affection 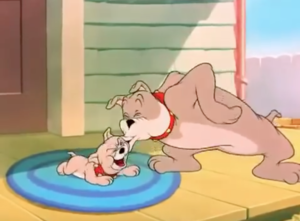 Tom and Jerry was produced in a time where showing ‘dad affection’ wasn’t as normal as it is now, so it says something about Spike’s character that he can also showing a much softer dad side to his tough exterior. He was one of the first cartoon characters that could display both sides of his character strongly. 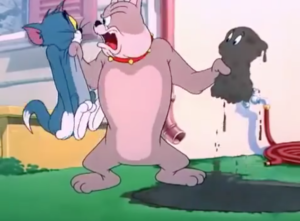 If anyone (and most often Tom) would ever mess with Tyke, even unintentionally, Spike would go super beast mode and Tom often used up more than his nine lives in the episodes with Spike! 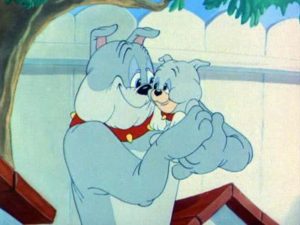 Spike, you rocked the modern day dad life way before it was even a thing!

Why Tom and Jerry were so ahead of their time was last modified: August 26th, 2021 by DaddiLife 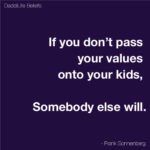