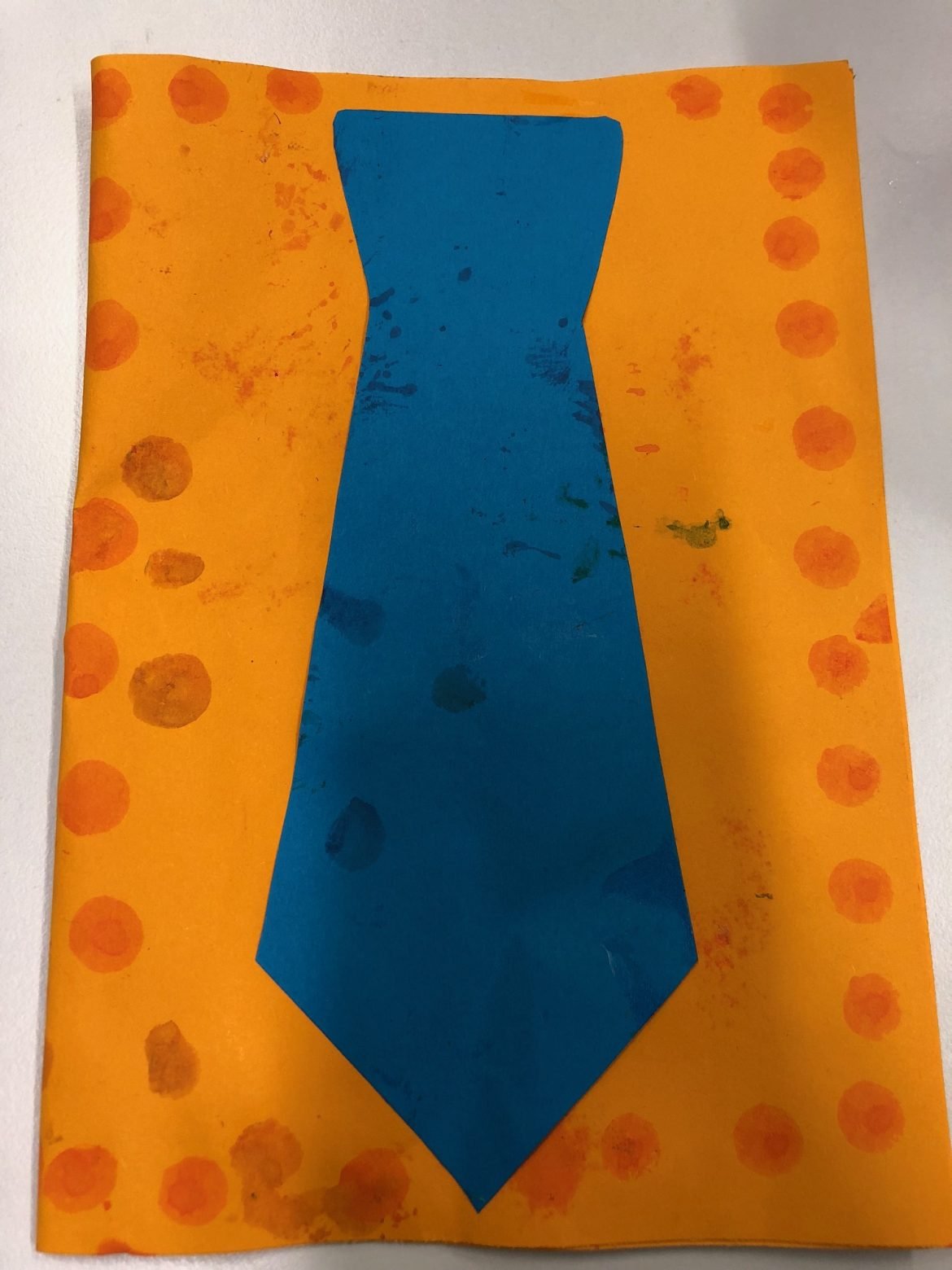 What do dads really want about this Father’s Day? And if so, how should be marking the occasion?

Father’s Day in the UK this year is Sunday 17th June (but a few days away at time of writing!), and recent research by Royal Mail has revealed that perhaps it’s time we reconsider what makes Father’s Day really special.

What does dad want this Father’s Day?

According to the survey with over 2000 British dads, the top 5 things that dad wants this Father’s Day are:

A card in particular has a lot of meaning behind it. For those Father’s unable to spend time with their family on the day or those working away, a card is something that really goes a long way. In fact, apparently dads are very likely to keep their Father’s Day cards throughout the year. 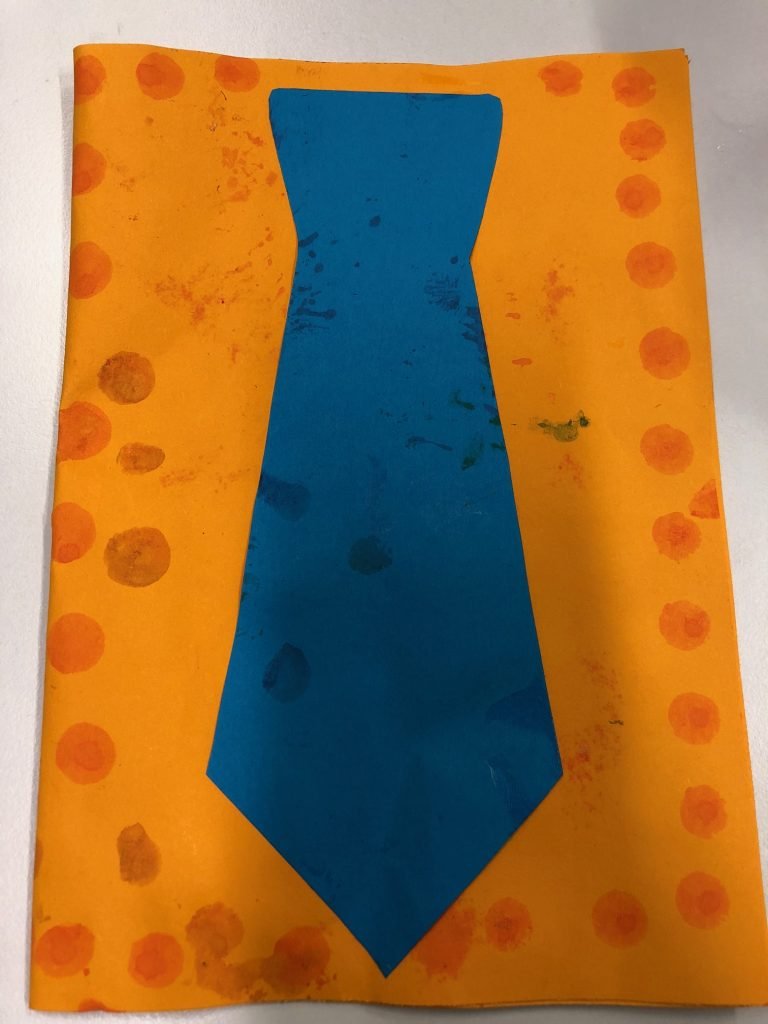 Now, I’ve worn a tie approximately once in the last year (and that was to go to a wedding), but apparently what really makes him think of me this Father’s day! Well, it is a pretty nice colour.

On a serious note, there is a danger that while the day itself isn’t always considered in the same way as other parenting anniversaries, like Mother’s Day, there is some indication that it doesn’t even get anywhere near the level of focus it should.

For instance, 24% of dads reported that at some point their families had ignored the occasion because “dads just aren’t that bothered” or stating that “dads are impossible to buy for.” That is rather depressing all-round! A lot of gifts that dads doesn’t need more of include more dad mugs or more craft beer! But some of the traditional presents aren’t all – bad, and dads never have enough dad socks in our view!

So, if this Father’s day is about creating simple pleasures for dads, here are some things to think about:

Whatever you do, have a great day.

Disclosure: this is a collaborative post in association with Royal Mail.

Father’s Day and the personal touch was last modified: August 26th, 2021 by DaddiLife 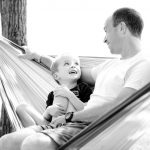 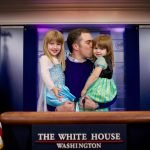 Why all dads should embrace the baby...