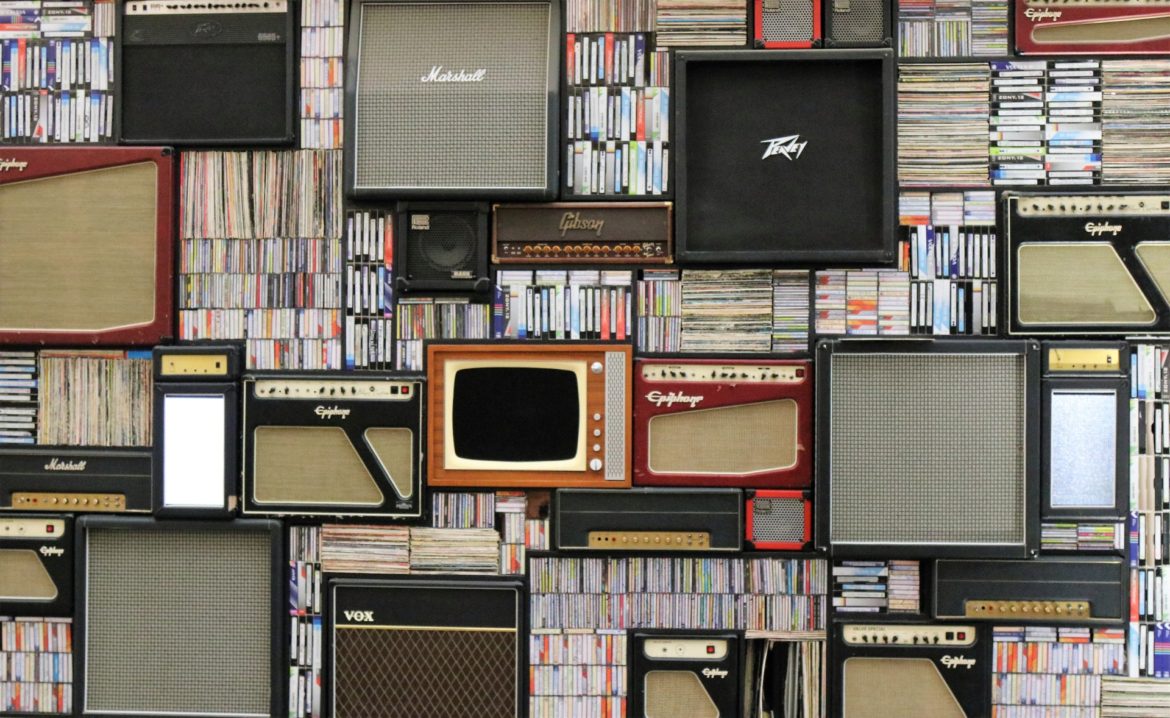 If you’re anything like me, your life as a dad means frequently getting things wrong but more often than not, getting them right. It means trying to be as involved in your children’s lives as much as your career, time and sanity permit. It means caring deeply, working tirelessly, and trying to make the best decisions with them in mind.

But for many years, our mirror images in the media – the dads who inhabit adverts, TV shows and magazines – were almost uniformly incompetent, lazy and uninvolved. That may be about to change with the latest Advertising Standards Authority (ASA) ruling on advertising to dad.

In much of our popular culture, dads are represented like domestic versions of Dad’s Army characters, ineptly failing to organise our own home front. Homer Simpson was the embodiment of the media dad: loving, yes, but bone idle, stupid and utterly inept as well.

But now, in 2017, there are hints that representations of dads are becoming more positive.

This month, the Advertising Standards Authority (ASA) said it would start banning adverts that reinforced harmful gender stereotypes, and that includes representations of men who don’t know how to turn the washing machine on or who ignore their baby’s unchanged nappy because they’re watching the football.

“While advertising is only one of many factors that contribute to unequal gender outcomes, tougher advertising standards can play an important role in tackling inequalities and improving outcomes for individuals, the economy and society as a whole.”

Another sign that involved and capable fatherhood is about to get a fairer shout may be in a phenomenon known as Peak Dad.  You might have been too busy actually parenting to notice Peak Dad, but according to people who follow such things, Peak Dad has seen fathers being represented sensibly and stylishly on fashion catwalks and in the glossy press.

However fickle the fashion industry, Jeremy Davies, head of communications at the thinktank the Fatherhood Institute, senses a cultural change. “I do reckon that lurking somewhere in this phenomenon is a cultural shift,” he wrote in a recent Guardian article. “I think it comes from a growing recognition, through personal lived experience, that a) dads exist, b) they might matter, and c) we might even want to celebrate them.”

“I think it comes from a growing recognition, through personal lived experience, that a) dads exist, b) they might matter, and c) we might even want to celebrate them.”

If the media is finally coming round to the fact that dads deserve to be celebrated as much as lampooned, it’s better late than never.

But advertisers and fashion labels are only responding to demand, reacting to a growing backlash against the “dad as idiot” stereotype.

The growing risks of being associated with that stereotype were highlighted back in 2013, when a Netmums survey found that 93% of both mums and dads thought the way fathers were represented on television, in books and in adverts bore no relation to their actual contribution to family life.

This was shortly after two major Christmas supermarket ads (by Asda and Morrisons) had been heavily criticised for reinforcing the lazy, incompetent dads stereotype. At the same time, a Huggies advert in the US had been pulled after an outcry by dads incensed at being portrayed as useless and neglectful.

The fight goes on

So the good news is that positive portrayals of dads should become more common, particularly in advertising. The prevailing mood might also mean that at least some stupid TV dads will be replaced with better representations of modern fatherhood.

(Just to clarify, in no way are we suggesting that one of those replaced should be Homer Simpson, one of the funniest TV characters of all time. It’s just that the Homer model shouldn’t be the only one playing out on our TV screens.)

The ASA ruling, and perhaps the Peak Dad phenomenon too, are steps in the right direction, but we can’t be complacent. Between 2015 and 2016 ASA considered 465 complaints against adverts because of what was deemed stereotypical depictions of men.

And in 2016 the Fatherhood Institute released an interesting and nuanced report about the need for mums and dads to share childcare more fairly, laying the blame for the current unsatisfactory situation on the structures and institutions that surround the parental leave system.

So progress has been made, but the readiness of the media to revert to a default and baseless dads-are-bad position means there is still some way to go.

What do you think? Are you offended by the way dads are represented in the media? Are things getter better? Let us know. 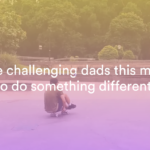 It’s your last week to WIN with Play More Month 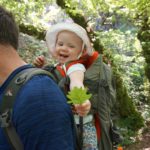 […] it has not been a vintage year for screen dads. There were plenty of them, it’s just that their depictions of fatherhood weren’t particularly […]