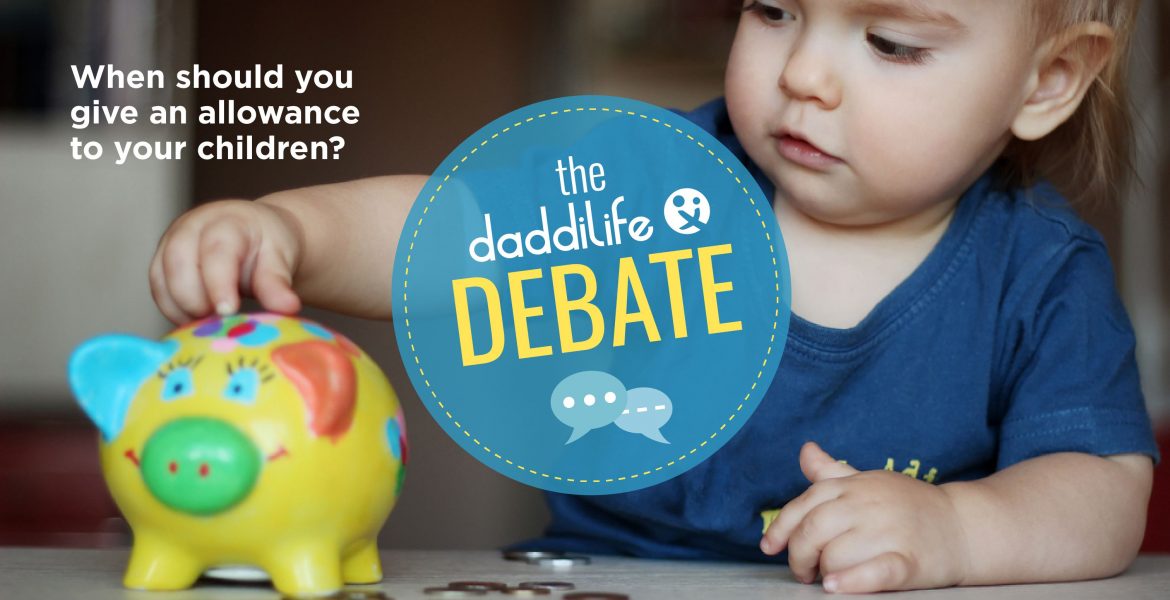 This month we asked the DaddiLife community to tackle the thorny question of pocket money.

Kids don’t realise it, but the moment they start receiving pocket money is the moment the good times end. Sure, you still keep them clothed, fed and entertained to a basic degree, but trivial requests can now be met with a stock reply:

I love saying that.

This is quite a seachange for children and something of a rude awakening to the realities of life. Money is important. So is knowing that things you want have to be earned, and that the process might take weeks or even months. Learning how to save money rather than spend everything as soon as you get it is unquestionably an essential life skill.

These are serious things, so what age is the right age to start giving your kids pocket money? We asked the DaddiLife community, and over 300 of you answered.

The answer was unequivocal. Two thirds of you (67%) think that kids should be over ten years old before they start to receive pocket money. A third (33%) are happy to start handing over the cash when their children are below that age.

How much is enough? Last year the Childwise Monitor reported that average weekly pocket money had risen to £11.20.

If the average amount of pocket money across all age groups is about a tenner a week, that means parents with two children are handing over more than a £1,000 every year, a not insignificant sum.

Pocket money is worth every penny

“All right, nobody look till I get my cork back in!”

That’s quite a chunk of change, but most experts – and most dads – consider it money well spent.

Andy Webb of the Money Advice Service states: “The sooner kids are familiar with coins and notes, the quicker they begin to appreciate the value of money, and this can be hugely important in later life.”

“Giving them the opportunity to spend their own money will help them decide when they spend it, how they spend it, and whether they want to save it.”

This chimes with the view of the DaddiLife community, for whom Daniel summarises the views of many:

“Get them understanding the concept of money at an early age, but also make sure they understand that they need to earn it through good behaviour, helping with chores, good school grades etc. Nobody likes brats born with a silver spoon…”

Ross believes that pocket money can be used to encourage sensible financial habits. He says: “At the age of eight I chose to save my pocket money for 30 weeks to get a game for the SNES. I’m still good at saving nearly 30 years later. Was it due to pocket money? I don’t know, but a small amount does make you think about how to spend wisely.”

At the age of eight I chose to save my pocket money for 30 weeks to get a game for the SNES. I’m still good at saving nearly 30 years later

To earn or give?

One point of debate is whether pocket money should be given or earned. Is it a gift, or a reward?

Paul is strictly in the reward camp: “My boy is now five and he gets pocket money but only if he earns it. We have a board with stuff he has to do each day on it and if he’s really good he gets a bit extra. It works a treat, especially if he starts to misbehave because we say he will lose cash….”

But even this question isn’t perhaps as simple as it at first appears. There was some debate among DaddiLife dads about whether or not children should be rewarded – with money – for things they should be doing anyway.

Steve argued that we should not be paying children for getting good grades or doing basic chores, because “kids won’t grow up with a good attitude if if they’ve been handed money for tidying their rooms or washing up.”

He continued: “I got money for doing the garden or washing the car, not basic stuff around house that has to be done. He should and will do it regardless.”

Participants had to agree to disagree on that point, but the DaddiLife debate showed just what a tricky issue pocket money can be. Perhaps that’s why most of our dads prefer to wait till their children are over ten before those arguments can begin.

What children spend pocket money on

Much too much, much too young? was last modified: August 25th, 2021 by Hugh Wilson 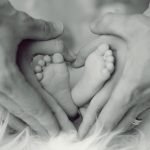 How To Teach Children About Money: Our...

Life insurance: what you need to know

Blimey! I don’t give my kids any pocket money! I keep meaning to get around to it, but getting into a new routine is always tricky. Plus my 11 year old has been quite badly behaved lately, so she wouldn’t have earnt any anyway! It certainly won’t be anywhere near £16 a week though! A month maybe?! xx

It is important to teach children the value of money. However….too much too soon is not good. #thatfridaylinky

Ours are 7, 4 & 2 and we haven’t started pocket money yet – holding off as long as possible! #ThatFridayLinky