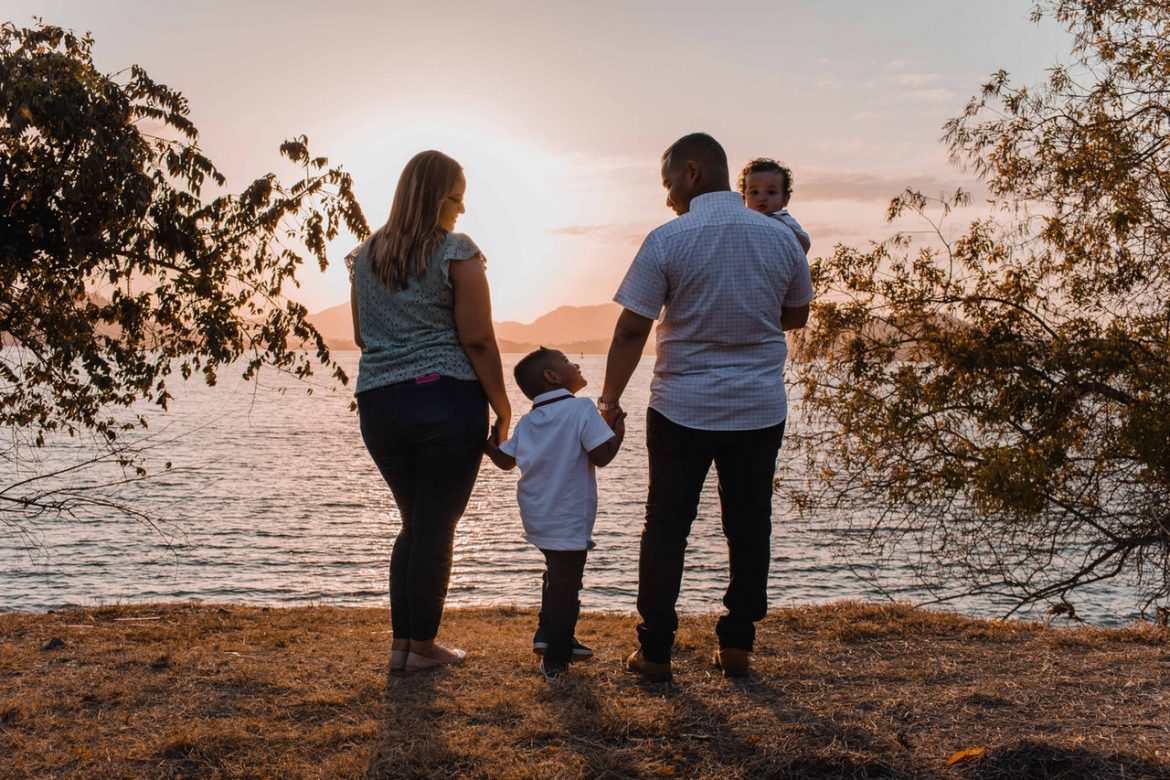 A campaign to make employers advertise jobs as flexible from day one has our full support.

James was a manager at a trading firm and his wife was expecting twins. The couple already had a child under two, and very little family support close by. His employer asked him why he needed two weeks off for paternity leave. Wasn’t childcare a woman’s job?

It got worse for James in the weeks and months after the birth. Only one of the twins survived, and his wife and surviving baby had health issues. His toddler needed looking after. And still his employer remained unmoved. No part time work. No flexible working. “It was do your job or leave,” says James.

Here at DaddiLife we know from our own research that new fathers increasingly want the option of flexible work and are prepared to take drastic action to get it. And now the Fatherhood Institute, Fawcett Society, Mother Pukka and Pregnant Then Screwed have joined forces to campaign for Flex For All, and to make it a legal requirement that all roles are advertised as flexible from day one of employment.

The campaign comes after an online poll of 1,065 adults conducted by Pregnant Then Screwed found that 61% of respondents cannot recall ever having seen jobs that advertise flexible working (including part-time, flexi hours, home working, compressed hours or job share), despite 73% of people believing their job could be done flexibly.

Just 1 in 5 people responding to the survey claim to have seen jobs relevant to them advertised with any type of flexibility. This is perhaps not surprising, given that currently only 1 in 10 jobs are advertised as flexible, despite 9 out of 10 employees wanting to work flexibly.

The campaign has launched a petition, to be presented to the Government, to change the law so that when recruiting to a role, an employer will be legally obliged to consider how the position can be done flexibly and to publish the flexible working options available when advertising the position. The petition is available to sign and share here.

Dr Jeremy Davies, Head of Communications at the Fatherhood Institute says: “Although men are consistently shown in surveys to be the most dissatisfied with their work-life balance, we hear from lots of dads that flexible working still feels like a distant dream for them. We need flexibility to be the default, rather than something the senior bosses do in secret.”

Helen Whately, MP for Faversham and Mid Kent, is supporting the campaign, and is bringing forward legislation to make Flex For All a reality. The Flexible Working Bill, which was introduced in Parliament on 16 July, would make all jobs flexible by default unless the employer had a sound business reason for not offering flexibility.

Cal was a teacher in London when his two children were born, and soon found out that teaching left little time for a full family life.

“I had my first child three years into my teaching career and my second child 18 months later and that’s when I was adamant that things had to change,” he says. “I wanted to spend more time with my family and I struggled to achieve this given the heavy workload, especially with leadership responsibility.”

At first Cal scaled back his teaching hours, and finally left the profession in August 2018 after ten years as a teacher. He now runs a business with his wife and enjoys what he calls a portfolio career, which affords much more flexibility. He enjoys his life far more despite taking a financial hit.

“I think the main challenge I experienced as a working dad was not being considered as a part of the conversation in the workplace when it comes to balancing work and family,” he says. “It was often a side thought that men would require or desire to have greater flexibility in the workplace to make allowances for family.”

The stories of both Cal and James show just how important flexible working is to modern dads, who tend to prioritise family life far more than men might have done in the past. With that in mind, Flex For All is an ambition we wholeheartedly support.

Flex for All: why dads need options at work was last modified: August 26th, 2021 by Hugh Wilson 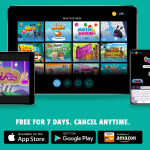 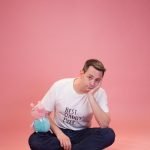