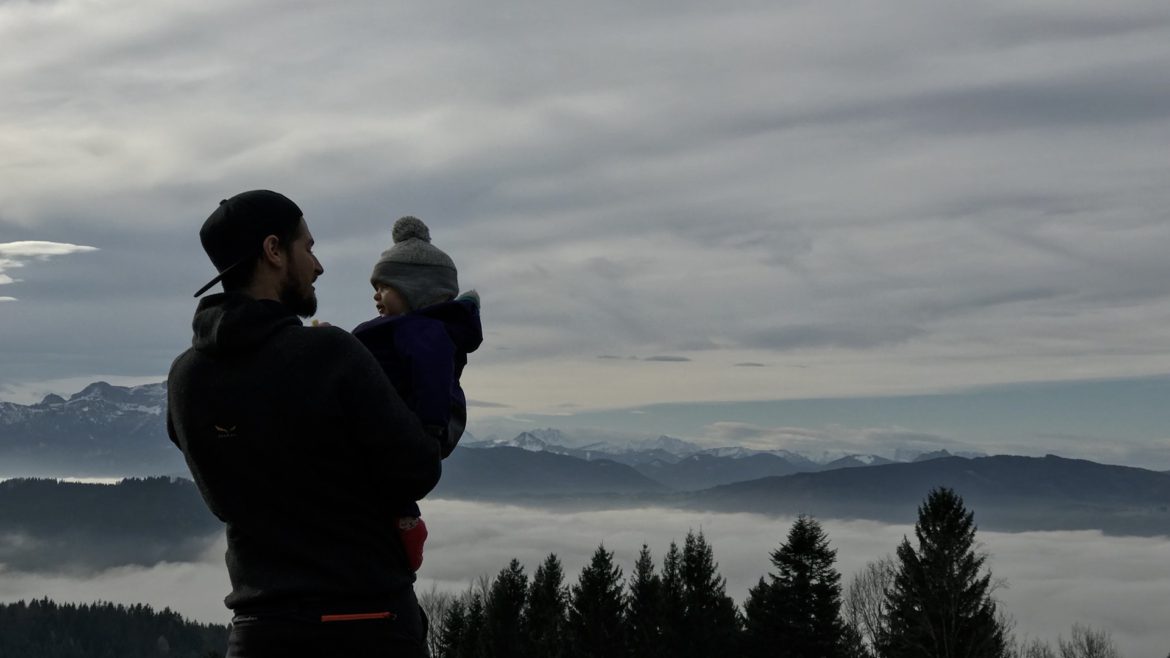 Happy New Year to you all!

And talking of New Year, have you made any new year resolutions yet? If not, we have a few suggestions. They’re not going to make you fitter, richer or better looking in 2018, but they might help to make you an even better dad.

(So actually they will make you richer, just in a different way.)

The best way to bond with your kids and to give them a great start in life is to communicate. Not by text or email. By reading and singing.

We’ve banged on about these before, but it’s worth repeating. Reading to your children, and singing to them, is great for you and fantastic for them, in all sorts of ways. The best resolution you can make for 2018 is to do one or the other – or both – even more.

2. Give yourself a break

We have a tendency as dads to beat ourselves up about everything. Do we spend enough time with the kids? Do we do really fun stuff with them when we are with them? Do we educate, inspire and inform?

The answer to all three is almost certainly yes. That doesn’t mean we’re perfect dads, but we’re probably pretty good ones. Or good enough ones. Put it this way, you don’t have to build the batmobile to be a great dad: just spending the time with your child is enough.

So give yourself a break in 2018. Make that a resolution.

When my children were very little one of the best pieces advice anyone ever gave me was this: pick your battles.

In other words, you can win every argument with a toddler if you really want, but the effort required will cost you dearly. So don’t bother. Win the important ones and leave the trivial stuff to sort itself out in the end, as it almost certainly will.

So…she won’t eat the carrot sticks, won’t drink water – even from her favourite water bottle, and refuses to use cutlery? Don’t sweat it. She’ll come round eventually.

He screams when you try to put jeans on him and only wants to wear jogging pants? Well, they are comfy. You have to give him that.

Make picking your battles – and not sweating the small stuff – a resolution and you’ll have a happier 2018.

4. Make time for your hobbies

You’re a dad, but that’s not all you are. In fact, you’ll be a better dad if you take regular time out from paternal duties.

That can be tough, as we all know. Between work and children you’ve probably never been busier. But exercise, nights at the cinema or even just a beer in front of the match are worth finding time for. They make you a happier, more relaxed dad. So make a resolution and get them in the diary.

We don’t mean childish so much as child like. In other words,  do the stuff your kids want to do, rather than the stuff you want your kids to do, at least some of the time.

Oh yes, we know only too well that toddler toys and games can be boring as hell, but getting down on the floor and building a fort, or playing Lego Star Wars, or whatever it might be, is a great way to build a better relationship with your child. Kids love it when dads join in their fun and games. The only rule is, don’t be half-hearted about it. If you’re joining in, you have to really join in (so turn the phone off).

6. Kick your partner out

Not literally. But sometimes it’s great to spend some time with your child, just you and them. So give your partner the day off every now and then. Send them off to the shops, the spa or just for a walk in the woods. Being sole parent will force you to be resourceful, imaginative and observant. It will help you to live in the moment. And you and the little ‘un will probably have a really fab time.

Oh, and you’ll be building a lot of credit with your better half.

Do less talking to your child in 2018, and more talking with them. Listen to what they have to say. Enjoy the back and forth of the conversation (which may well be hilarious) . And learn to accept that, a lot of the time, the kid is probably right.

So DaddiLife: New Year Resolutions to make you a better dad was last modified: January 8th, 2018 by Hugh Wilson 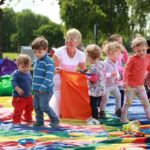