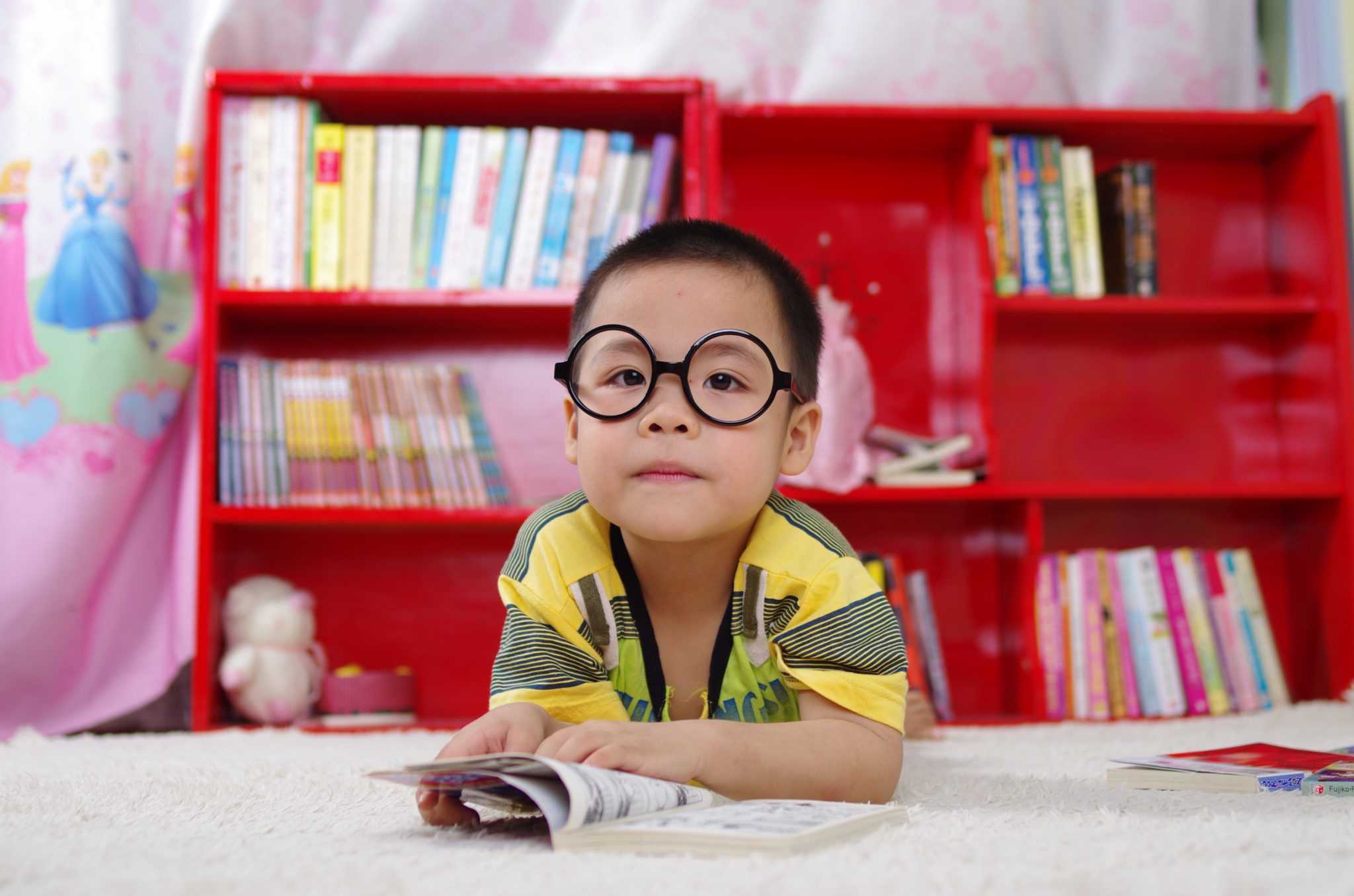 I always put my son’s preference for gaming and coding over football and skateboarding down to pure chance. It turns out it might have something to with age.

Not his though. Mine.

A study from scientists at King’s College London, published this week in the journal Translational Psychiatry, has revealed that the sons of an old daddy (I was 36 when Luca was born) are more intelligent, more focused on their interests and less concerned about fitting in than peers with younger dads.

All traits that happily chime with a ‘geeky’ personality.

The age of mothers made no difference and daughters appeared to be immune to this ‘geek effect’, the study found.

This is clearly good news for older fathers. Previous studies have suggested that men who delay fatherhood run a (slightly) higher risk of having children who develop autism. The new study hints that there might be benefits too.

Lead author Dr Magdalena Janecka, said: “We have known for a while about the negative consequences of advanced paternal age, but now we have shown that these children may also go on to have better educational and career prospects.”

“Interestingly, the geekier children went on to do better in exams, particularly in STEM subjects”

The study was based on data collected from 15,000 UK-based twins who completed a series of online tests at the age of 12. The tests measured traits like non-verbal IQ, how focused the children were on subjects that interested them, and how ‘socially aloof’ they were (so how much or little they cared about the approval of peers). Parents were also questioned.

Each child was then scored on a ‘geek index’. Interestingly, the geekier children went on to do better in exams, particularly in STEM subjects (science, technology, engineering and mathematics), even several years later.

There are #beachwalks , and there are daddy beach walks. #daddilifeoftheday by @the_40yo_dad ?

Which all begs a very big question. Why are older dads more likely to father geeky sons?

The study doesn’t address this question directly, though one or two theories have been advanced.

The most obvious answer is that older fathers are more settled, further ahead in their careers and more financially stable than younger counterparts, giving sons access to better resources (like laptops) and a better education.

But that doesn’t seem to explain why the phenomenon applies only to boys.

Dr Janecka suggests that some of the genes for autism and some of those that promote geekiness may overlap.

“When the child is born only with some of those genes, they may be more likely to succeed in school. However, with a higher ‘dose’ of these genes, and when there are other contributing risk factors, they may end up with a higher predisposition for autism,” she says.

Whether genetic or environmental, the findings are nothing if not interesting. And perhaps far more than that. One scientist, taking to BBC news, said a trend for delayed parenthood might mean we were heading towards a “society of geniuses” able to solve the world’s problems.

But the risks inherent with older parenting meant that nobody should delay fatherhood in the hope of having a geekier child, he added.

Over to you. Older dads, does this chime with your experience? Why do you think older dads might father geekier sons? 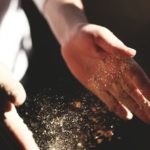 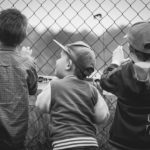 […] it comes to education, it seems they might do. One study that we reported on last year found that older dads tend to have brighter, geekier sons, who may have an academic advantage over […]