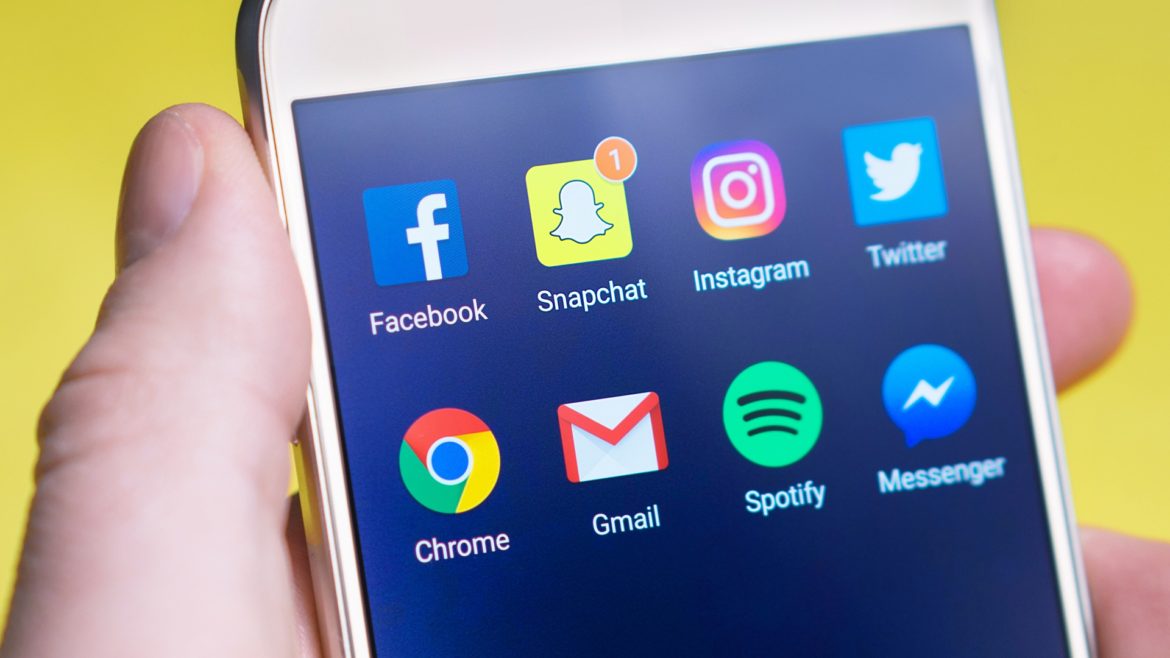 As a grown up, you are probably quite happy knowing next to nothing about Snapchat, but as a parent you should probably wise up. In the US 60% of the social media network’s monthly audience is under 24 and many users are between 13 and 18. In the UK too, Snapchat is a big hit, with the app being opening on average 24 times a day with teens! With that in mind here’s a parents guide to Snapchat.

As far as your children’s safety is concerned, Snapchat is generally no more or less of a risk than other social media networks. But it has recently come under fire for releasing a Snap Map feature, which allows your child’s Snapchat ‘friends’ to see exactly where they are.

If you have a tween or young teen, there’s every chance they are either on Snapchat already or are planning to sign up as soon as they can. With that in mind, here’s everything you need to know about the one social media network that remains a mystery to many adults…

Like other social networks, Snapchat allows users to send pictures, short videos or texts to their friends. Its unique selling point is that Snapchat ‘snaps’ (videos and pictures) or ‘chats’ (text messages) only last between one and 10 seconds before they disappear.

Studies have shown that young people like the fact that content disappears as quickly as it appears, and that embarrassing messages are not around for long. They also love the ‘right now-ness’ of it – Snapchat is very much of the moment.

And there’s another reason children and young people like Snapchat, as my friend Chris, father of teenagers, explains.

Which is both good and bad, of course. Children need privacy too, especially when they become teenagers. But it does mean that dads can find it harder to monitor their children’s Snapchat use.

Snapchat comes as an app for iPhone and Android, and takes seconds to set up. It has a minimum age requirement of 13, but has no way of checking if the birthdate you enter is valid or not. Like Facebook, it’s easy for children under the age of 13 to sign up to Snapchat.

After that users simply add friends to the app’s contact list. Your child can send snaps to anyone on the list, and by default can only receive snaps from the people on it.

What are the dangers?

In a word, mostly the usual. All social media networks have their risks, and Snapchat is no exception. As with other platforms, strangers – and people who are not who they say they are – occasionally approach children asking to be added to friends list. Bullying across all social media is also a growing problem.

One issue that is peculiar to Snapchat is the false sense of security it can create. Yes, pictures, video and messages disappear after a few seconds, but that doesn’t mean that other users can’t screenshot them before they do. This quirk of Snapchat is no guarantee that embarrassing or inappropriate content won’t find its way to a much wider audience.

Another potential problem is the Snap Map. Some police forces, schools and children’s charities have warned about the security issues inherent in a feature that places users in a physical location. The map feature is opt-in and turned off by default, but that doesn’t mean users won’t choose to turn it on.

What dads can do

There’s all sorts of things you can do to make your child’s experience with Snapchat (and other social networks) safer. Snapchat settings allow you to:

But perhaps the most important precaution for dads to take is talk to children about the dangers of social media and online life more generally. For example, children are often unaware that messages sent apparently in private can quickly be shared among large groups.

Luke, dad to 14-year-old Lilly, says: “Lily does use Snapchat and Facebook but before we allowed her to create an account we sat down with her and talked about the problems she might encounter using social media and what she should do about them. For example, we reiterate again and again that if she receives a friend request from someone she doesn’t know she should delete it. She also knows that, if she is ever messaged anything that is inappropriate or that she feels uncomfortable with, she needs to come to us.”

We should keep such dangers in perspective. Social media services are lots of fun and let children keep in touch in new and interesting ways.

Yes, they can be misused, but it is up to parents as much as the platforms themselves to make sure children are aware of the dangers and know what to do if they ever come across them.

A parent’s guide to Snapchat was last modified: September 29th, 2017 by DaddiLife 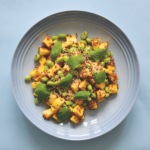 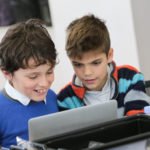