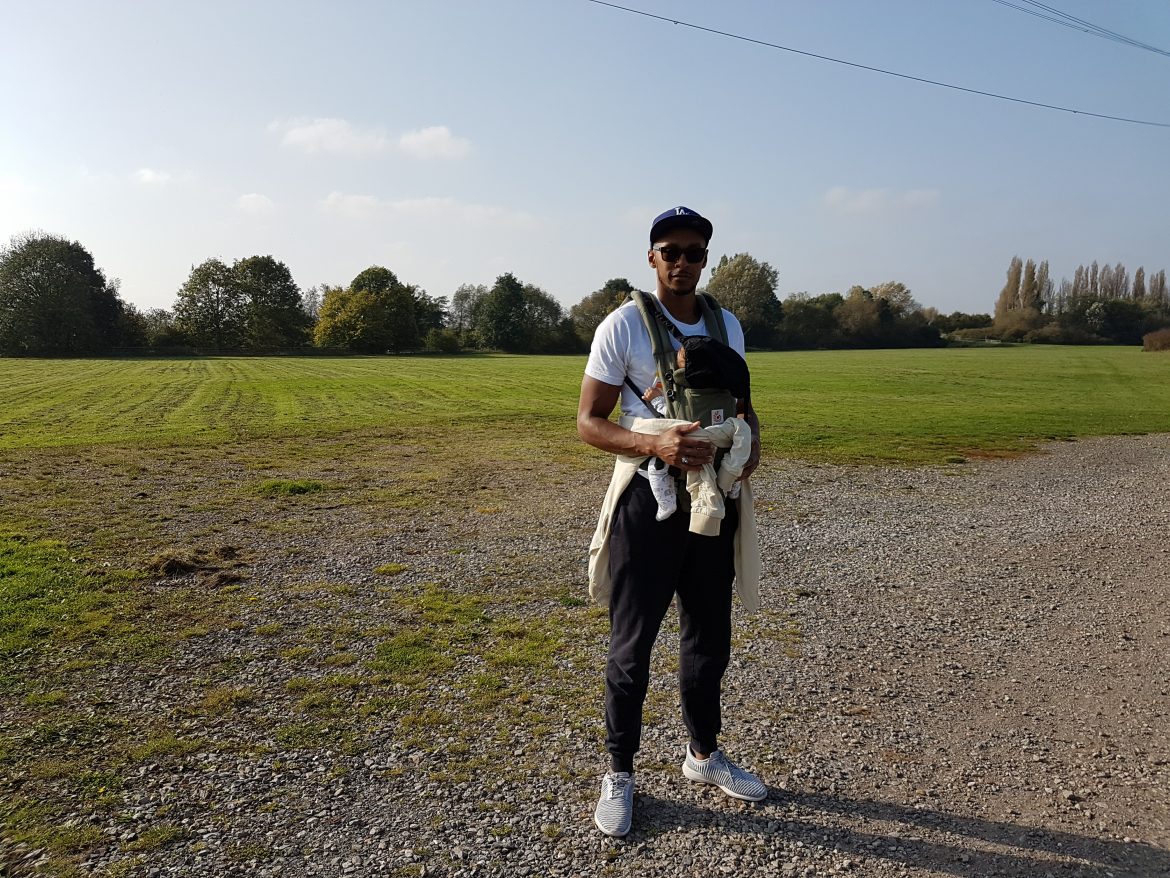 Allow me to set the scene. It was Sunday, an autumnal afternoon tinged with a summery hangover as the sun came out to play. On the back of an extremely lazy weekend, my other half and I decided to make the most of the warmth and go for a long walk.

Rather than use the pram, it seemed like optimal conditions to give the Ergobaby Omni 360 carrier a test drive!

The first thing I noticed after unboxing the carrier was a comprehensive instruction manual. Does anyone like those things? I certainly don't!

As I said, the weekend had been a lazy one, so the last thing I felt like doing was flicking through a babywearing bible. That, I feel, could be the initial reaction many may have.

It wasn't as nightmarish as expected though. While there are seemingly endless ways to insert youngsters in the carrier, my personal options were limited given my daughter’s age and weight (19 weeks and 12lbs), so I kept it classic and opted for the face to chest carry.

However, there are additional options including baby facing out, hip carry and back carry.

The instruction manual is jam-packed full of guidance, but it's not really the sort of thing you should, or can, flick through in a couple of seconds.

So if you've got to be somewhere quickly and want to use the carrier, it's probably best you go with your pram on that occasion.

I took about 15 minutes poring over the instructions to check all the clips and straps were in the right place to be certain my daughter was secure. Maybe I was just being overzealous, but sooner that than a trip to A&E. To clarify, it would have been me in A&E if the missus realised I'd cut corners during the set-up.

I had her on standby while slipping my daughter into position just in case I needed help. It is somewhat tricky to assemble yourself, but I expect it's something that would get easier with each practice.

Comfort game is on point

In the early days, my daughter would gladly doze on my chest in peace, but now she's getting older and more inquisitive, she's forever on the fidget – the carrier changed the game though.

As we all know, most dads miss out on a great deal and bonding time is limited to evenings – at which point babies can be tired and agitated – and weekends, which disappear in the blink of an eye.

Getting the chance to be so close to my daughter with the carrier felt amazing. In addition to peering up at me from time to time, she was able to peek out at the orange-tinged greenery around us during the walk, until the motion finally sent her to sleep. There was slight rubbing on my right shoulder, which was likely down to the fact that's the side she kept looking out of, so I'd give the comfort a 4/5.

A thumbs up for style

The first time I wore a carrier was on a road trip to Manchester a couple of months ago and I noticed a number of people giving me a few looks. One older gentleman even took the time to stop and say to me, “Good man”, complete with a thumbs up.

When I slipped the Ergo Baby on, my girlfriend’s first bit of feedback was that she really liked the colour (khaki). When it comes to dads rocking a carrier, I don't believe you can go wrong – what could feel better than having your child up close like that? A 5/5 for style!

The Ergobaby 360 Omni carrier also has a couple of other useful features worth calling out:

Overall, a brilliant experience, and I thought I'd sum up with the Pros and Cons. 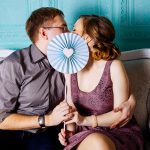 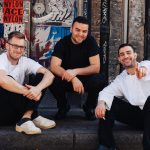