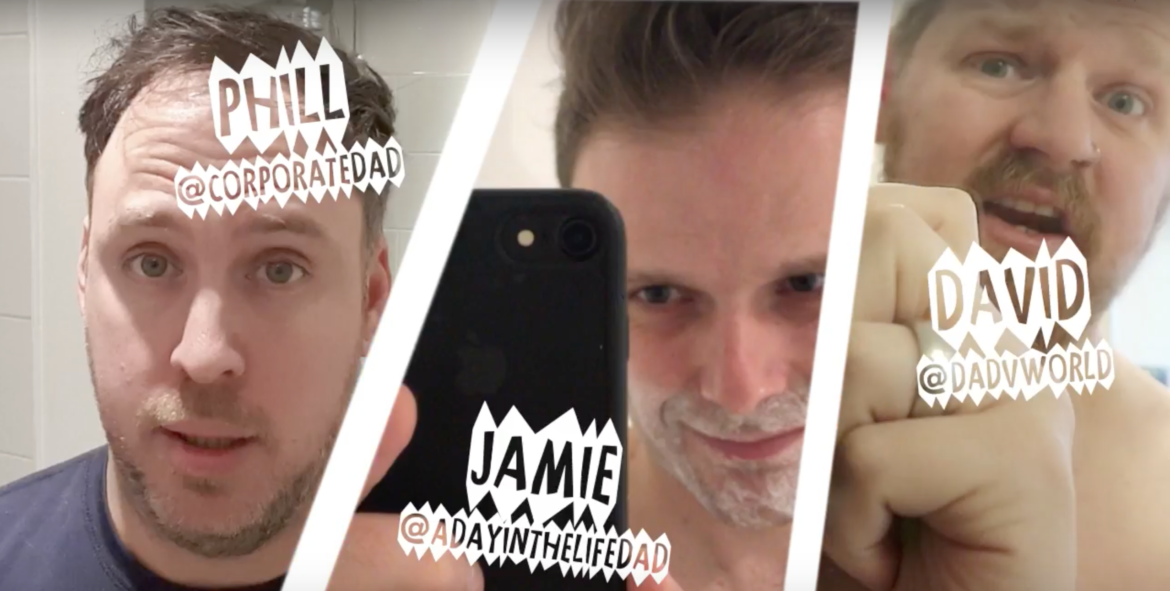 There's a huge range of razors out there for dads, but not always the convenience of getting that shave you need exactly where and when you need it. So we were intrigued when BIC reached out with their new offer - the BIC Shave Club. We gave it a test run by putting this BIC Shave Club review into the hands of 3 dads testing it for their different shave needs.

Not just any old dads either, but some of the top dad bloggers in the UK - Jamie from A Day In The Life Dad, Phill from Corporate Dad, and David from Dad V World. Let's see what they made of it. Over to you chaps.

Phill Palmer -  'a genius solution for on the road'

Convenience is something that I strive for every day and what big corporations are usually giving us at a cost. There’s additional costs for postage or with the likes of Amazon you have to be a “Prime” member at a “Prime” cost. Don’t get me wrong I’m one of those suckers because I don’t have time to wait for three days shipping. I want it now (or in an hour).

The thing is I don’t want the cost and sure can’t afford to pay over the top.

BIC, the name behind disposable razors, has offered up a solution to provide a quality shave at a quality price through my letterbox when I want it, and how I want it. What could go wrong? I’m not going to lie when I imagine a cheap almost throw away priced BIC coming near my soft and precious face. I had visions of yellow plastic a bit like the days in my grandads era. So you can imagine my surprise when I encountered this pretty rugged, 5 bladed, adjustable head razor with refillable heads. Nice.

Taking their normal subscription price into account after the initial heavily discounted month is up. You’ll be paying £8 a month for a refil pack of 4 heads, that’s £2 each, delivered through your letter box, when you want. That’s pretty good you know!

I was initially surprised that it comes in blue as I was fully expecting a canary yellow very lightweight throw away at the price. It was pleasantly weighty in the hand and didn't look like it had come through the post for a couple of quid.

Put it this way, if I was in a shaving competition I wouldn't feel inadequate 🙂

Jamie Day - 'much more affordable than buying razors regularly from the supermarket!'

I’d love to wet shave more often than I do, but because a decent razor and some blades can sometimes require a re-mortgage, plus the fact I’m often left with an irritable shaving rash, more often than not, you can find me with a bit of face fuzz.

But when I was asked to try the new BIC Shave Club razor, I was intrigued and wanted to know more – could this be the razor that leaves me looking and feeling smooth, whilst also not leaving me out of pocket? Upon receiving the razor, I was interested to see that it forms part of a membership scheme known as the ‘Shave Club’, which appears to be much more affordable than buying razors regularly from the supermarket. Also, the box it’s delivered in is designed to ensure the razor and blades are packaged for transit with minimal fuss and wastage, whilst ensuring they won’t be damaged, but here’s the best bit, the box is small enough to fit through a letterbox – no unnecessary ‘sorry we missed you’ card – god I hate those, almost as much as I hate that irritable shaving rash I mentioned.

The shave itself was absolutely fine; smooth, close and simple, and thankfully didn’t leave my skin looking like it’d been hacked at by a blunt machete as some razors do. I’m happy to report even 24 hours later that my skin was still feeling smooth, evidence of how close it got, and there was no sign of any irritated skin.

Not a bad way to enter either!

A small and simple package but as it says inside 'Because good things still come in small packages', they're right. Inside the Shavebox there's a little leaflet with a few steps to a better shave, a pack of 4 blades and of course, your razor. Now I've let my beard grow for quite some time and like to have a decent one during the winter months to help keep my face warm. So the challenge I set the BIC razor was to take off all the hair under my jaw line, on my neck. I didn't trim before hand either making sure the BIC was tested properly.

With the #5 blades the BIC took it straight off, in no time at all my entire neck was lovely and smooth. The blades also didn't get all clogged up with hair like a lot of others I've used previously, which made the whole job much quicker and easier.

Then I turned the razor around to try out the precision blade on the opposite side to the other blades. A very nice extra touch from BIC. I used this single precision blade to straighten the edges around my jaw line and as it's designed for, the more sensitive areas such as under the nose and sideburns. It worked very well and left my beard looking that bit more tidy.

It's as simple as that!

Ready to give it a try? 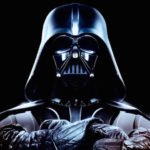 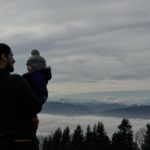