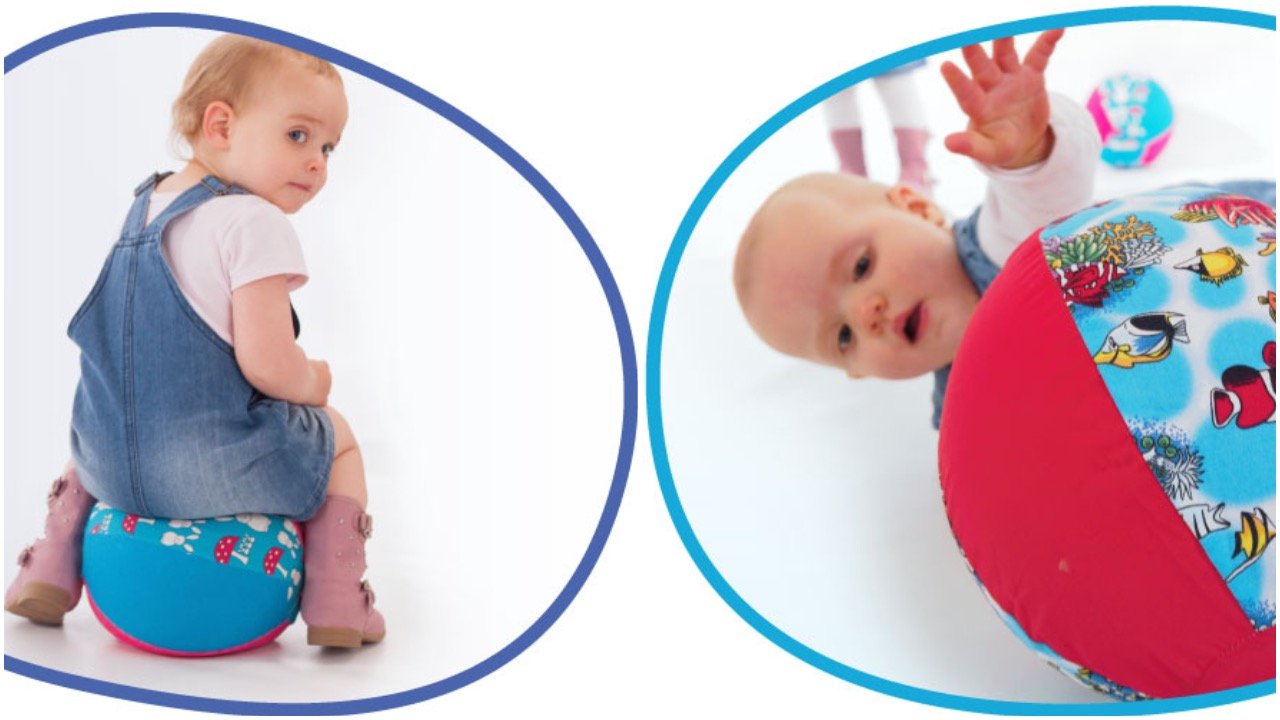 There are some things that just shouldn’t be messed with – tomato ketchup and classic films being great examples, and when I first saw an opportunity to review a new ‘balloon-based’ toy Bubabloon, I thought this was going to be another one of those times…

…How Wrong I Was! 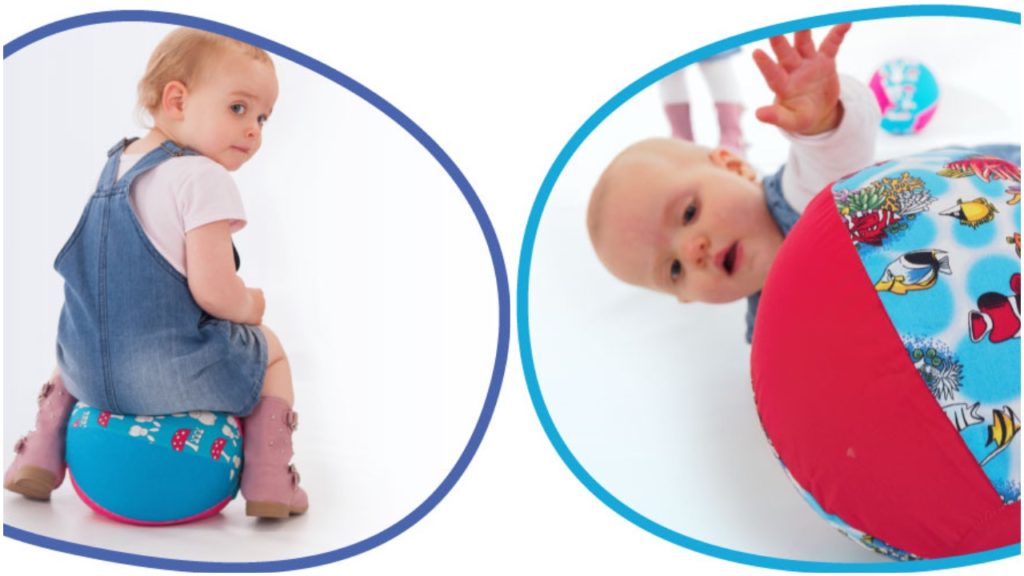 Bubabloon is ‘a non-tech toy that makes the simple joy of balloon play safe for babies, toddlers, big kids and grown-ups too.’ We gave it a DaddiLife test spin. 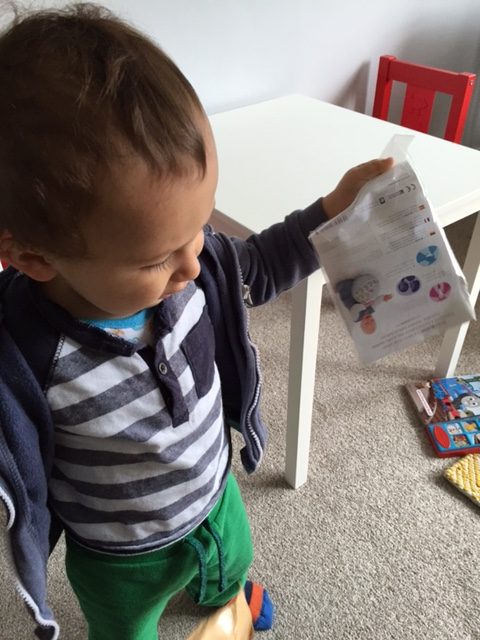 The packaging is small, simple but effective. I knew broadly what to expect. The only thing I would say negatively is that it wasn’t immediately clear that a balloon was actually provided in the packaging, especially as it was so small. A clearer sign that I won’t have to shop separately for a balloon (which almost definitely won’t happen) should probably be made clearer.

Super super easy. Just blow the balloon up in the cover, and seal. There are a huge range of covers to choose. I particularly liked the pink one with the cows on so went for that. The little one seemed to like that one too.

This was the real test. I had a few questions as the little one started his foray. Would he like it? How easily would it be to break it? Would he care after the first use? 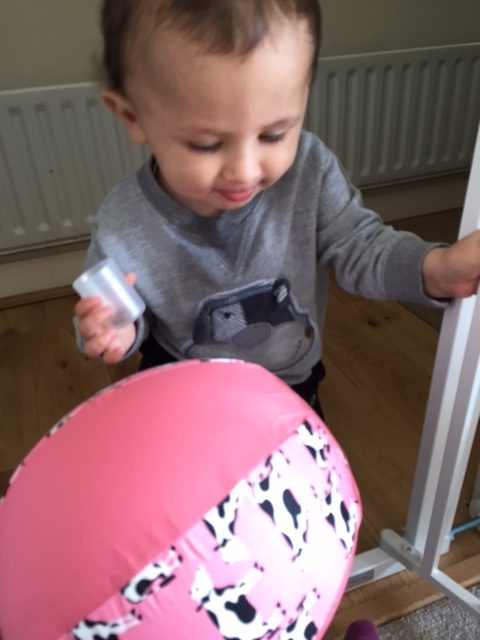 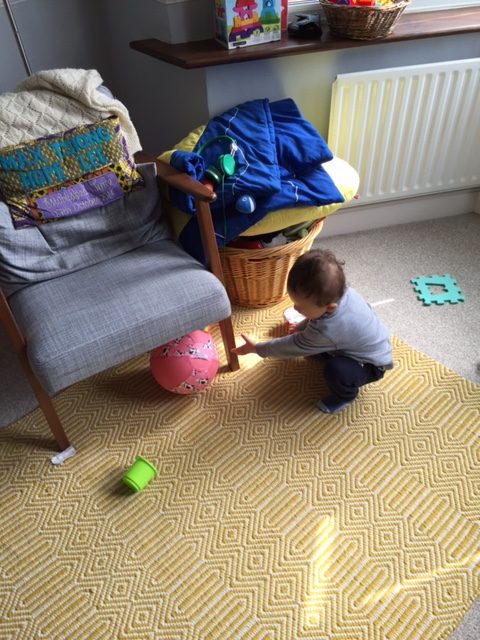 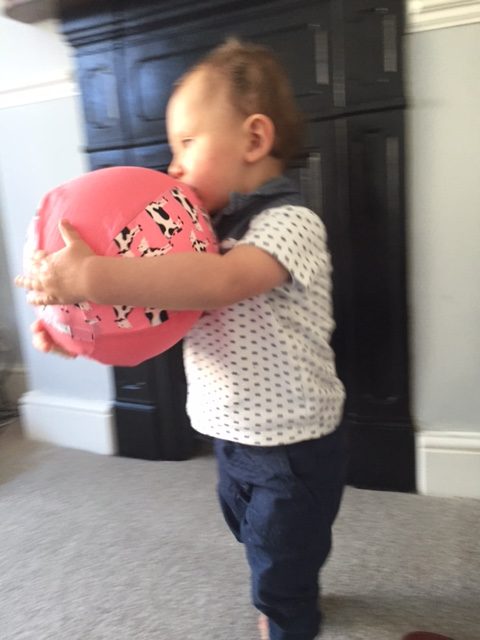 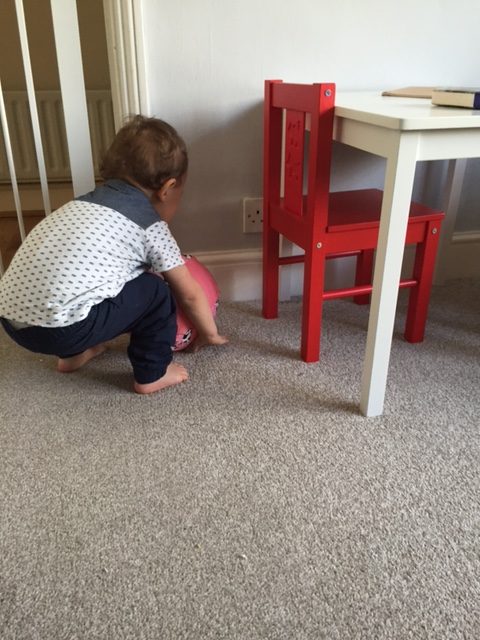 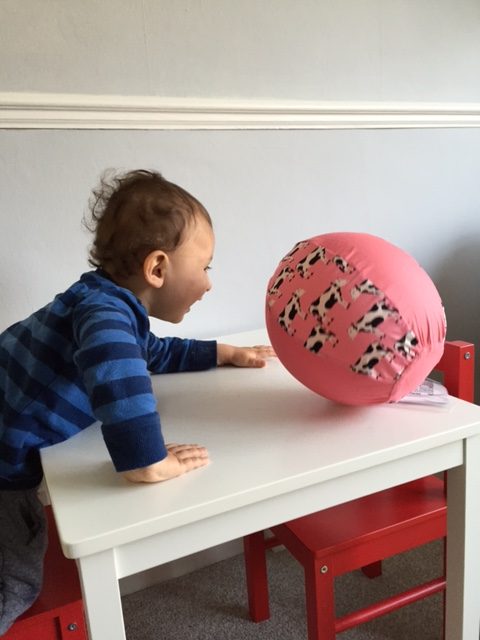 Well – you get the idea….He LOVED IT!

We’ve found all sorts of new games with it and it’s the first time I’ve seen him really kick something with pure purpose. It’s also one of those toys that I felt he would be safe with. However hard he hit his head with it, he would be ok.

When I got Mrs DaddiLife involved too – he was in his element and it’s now one of the first things he goes for in his basket of goodies.

My one big concern about the Bubabloon breaking hasn’t been realised yet, despite Max giving the thing the biggest baby bear hug possible! But the cover feels robust and the balloon is still going strong 2 weeks after being inflated for the first time.

When the Founder of the company, Lorna, first told me about her new toy to inspire more ‘cognitive inspired play’ I admit I was dubious. But in almost every facet (apart from being clearer with the balloon in the packaging) it has gone above and beyond my expectations to become one of Max’s favourites.

Thanks to Lorna for sending it over. If you think your child would be into a whole new type of balloon play, I’d thoroughly recommend giving it a go! 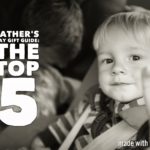 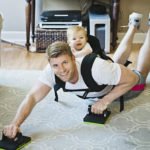