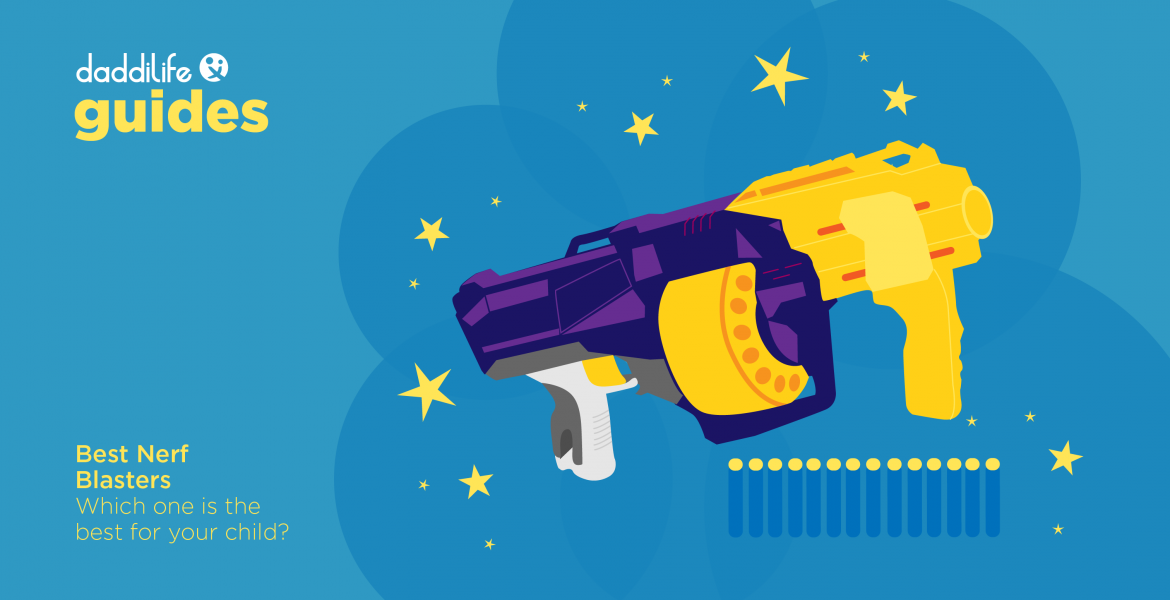 Nerf is the number one name in firing toys, but with loads to choose from which Nerf machine gun is best for your child?

Nerf is one of the most iconic names in action toys, and generations of kids have grown up with the brand’s foam-dart firing ‘blasters’, the official name for Nerf guns.

How your children play with their guns is limited only by their imaginations, but here's a bit of inspiration for a range of different scenarios.

In this scenario a group of friends play out a Call of Duty style first person shooter in real life - with added fresh air and exercise!

This couldn't be simpler. Line up the empty soft drinks cans. Take aim. Knock 'em down! Everyone gets five shots, the one who knocks down most cans wins. You only need two people to make this a whole heap of hard firing fun.

Set up an assault course and, 20 feet away, arm a sharp shooter with a powerful Nerf gun. Participants have to navigate the assault course without getting hit. The sniper keeps up a steady rate of firing throughout. A bit like this video, but you'll need to take your own surroundings into account.

Here are five of the best Nerf machine guns that give you lots of bang for your buck.

It’s not the most powerful Nerf gun around, but the Nerf N-Strike Elite SurgeFire packs quite a punch nonetheless. Your child can hit the enemy hard with a 15 dart rotating drum. The gun lets you fire one round at a time for accuracy and stealth, or spray a 15 round spree at multiple targets. Darts travel up to 27m.

This is a cheap and very cheerful introduction to the world of Nerf, a blaster that fits in one hand and fires Mega Whistler Darts that scream as they fly. There’s nothing too fancy about the BigShock Blaster, and it fires one big dart at a time. But it’s solidly made with consistent and accurate firing, and there’s little that can go wrong.

“My 8 year old thinks this is the best thing ever invented! Great quality and hours of fun!”

This is one of the biggest and most powerful weapons in the Nerf armoury, a motorised mega-weapon (batteries required) that can rapid fire up to 24 darts at a time. Darts travel up to 23 metres and this beast is so massive it comes with a shoulder strap to help take the strain.

This classic Nerf gun offers a range of firing options, from single shot to burst fire to continuous fire, spraying darts from one of two 12-dart clips. The motorised blaster needs batteries, but can throw darts out at a rapid rate. The Nerf Modulus comes with a number of attachments meaning your child can customise the gun to his/her exact liking.

“These are some of my nephews' and brothers' favourite things ever.”

Bring live action Laser Quest-style fun to your home or garden with the Laser Ops Pro AlphaPoint. This new Nerf favourite fires laser beams up to 68m (no darts). The pack features two guns so your kids can start battling straight out of the box, and the weapons sync with a mobile app to track performance and log hits.

Nerf guns are designed for children age eight and up, and because of small parts should never be handled by children under three.

For safety, always make sure to get the right accessories too, especially Nerf Glasses and any supporting Vests and Protective Wear.

Before they play with a Nerf Gun, remember to tell the children:

The History of Nerf Machine Guns

In the 1960s American Reyn Guyer came up with the idea for a ball that was heavy enough to throw accurately but light enough not to do any damage, even indoors. The ball was marketed with the line: “Throw it indoors. You can’t damage lamps or break windows. You can’t hurt babies or old people.”

As Nerf evolved into a manufacturer of toy guns, the same principle applied: the blasters are designed to be fun, realistic, and harmless to people, pets, and fragile possessions! Nevertheless, all Nerf guns come with a warning not to fire at the eyes and face, and only to use official Nerf ammunition.

Most Nerf guns now fire foam darts (though Nerf has also moved into the laser age - see below) and buying considerations really centre on how many foam darts the guns can fire without reloading, how far they can fire them, and whether you want single or rapid fire. You can get Nerf blasters with fully automatic firing, multi-dart magazines, and a firing speed of three darts per second (to name just a few innovations). Needless to say, all these factors play a part in the price you’re likely to pay. 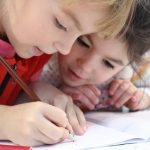 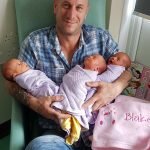